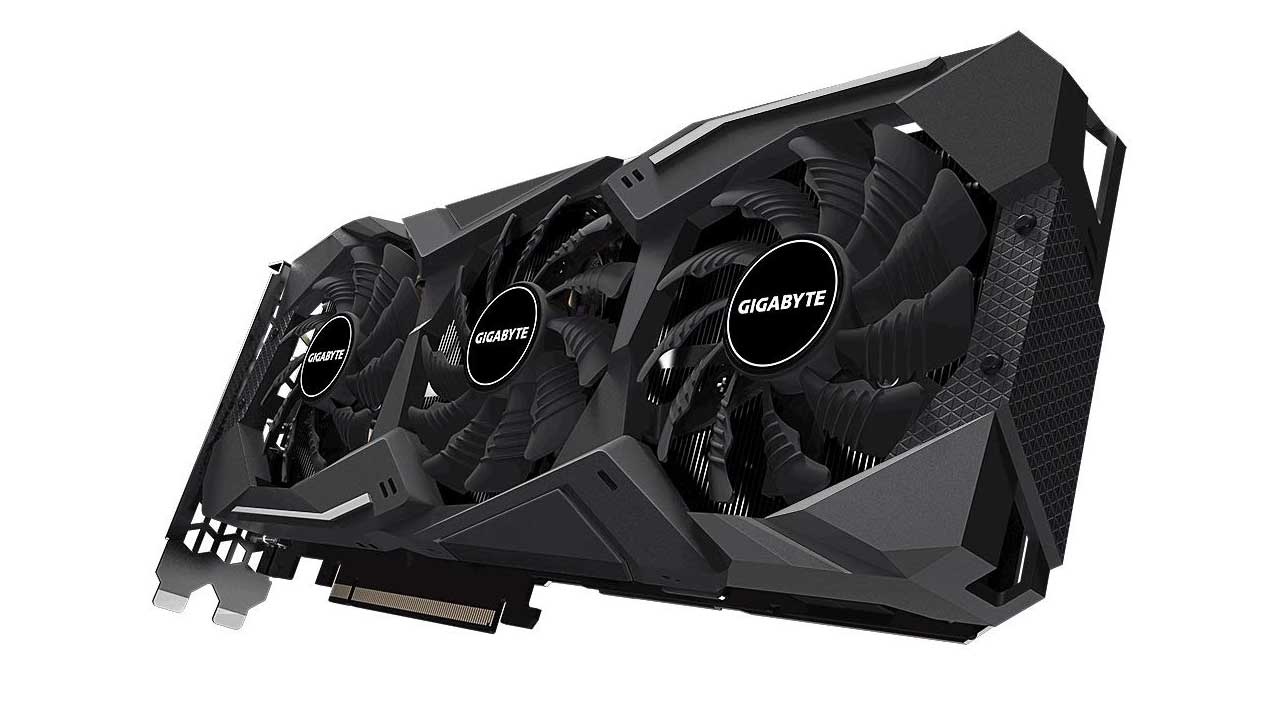 Every day, we take quantum leaps in technology; something which subverts our understanding of the status quo. Ray tracing is a similar concept. So, what exactly is ray tracing? Well, it is a rendering technique that has the capability to produce lighting effects that are incredibly realistic. It is essentially an algorithm which can trace the light’s path and simulate the way it interacts with objects that are virtual in nature, in a world which is generated by computers. Ray tracing has the capability to create reflections and life-like shadows in addition to improved scattering and translucence. Using complex computational power, it is quite possible to generate extremely realistic CG images which cannot be distinguished from reality. These days, ray tracing is being used extensively in order to develop high-res imagery based on computer graphics, for films and TV shows. We have curated a list of the best graphics cards with ray-tracing features and you should take a look at the same prior to making a purchase. Have a look below:

The ASUS Dual GeForce RTX 2060 SUPER EVO Advanced edition 8GB GDDR6 comes with ray tracing RT cores and 2 powerful Axial-tech fans in order to deliver first-class gaming performance. Thanks to the ray-tracing hardware, fast and real-time ray tracing of objects and environments are enabled along with reflections, illumination, refraction and shadows that are physically accurate. According to the company, the Turing GPUs process heavy workloads while playing games more efficiently so that you don’t have to worry about lags or system issues.  During transportation, components are secured by a protective back plate. So, if you're looking to jump into the world of ray tracing, you can’t go wrong with the ASUS GEFORCE RTX 2060 Super Dual EVO Advanced Edition.

The Gigabyte GeForce RTX 2070 Super Windforce 8G has three fans sitting atop a base made of plastic. The middle fan spins in a direction opposite to the rest so that the generated heat is dissipated faster. Its ray-tracing features should make rendering environments and objects a breeze. A surprising but welcome feature is that the fans stop rotating when not indulging in gaming or any other GPU intensive work, silently operating during leisure use. Beneath the shroud, there lies a heat sink in addition to composite heat pipes made of copper. They are in direct contact with the GPU so that heat can be efficiently transferred. Moving on to the higher end the Gigabyte GeForce RTX 2070 Super Windforce 8G is more than just a workhorse, it’s a great ray tracing card as well.

Powered by NVIDIA’s award-winning Turing architecture, the GALAX GeForce RTX 2070 Super has a super-fast GPU with faster clocks and more cores to unleash the limit of your creativity. It comes with great Turing features such as tensor cores, RT cores, concurrent Processing and Next-generation shading. The card allows developers to add amazing effects to the graphics of PC games running on Microsoft’s Windows operating system. Features such as ray tracing and variable rate shading that are made possible thanks to this graphics card. Games with faster frame rates and visuals dabbling in ultra-realism should be expected with the GALAX GeForce RTX 2070 Super EX.

The Gigabyte GeForce RTX 2060 Super Windforce OC 8G version includes the company’s Windforce 2x cooling system. There are two 100mm fans present within the device, and they stop spinning when temperatures are low or when the user is not engaging in any GPU intensive activity. The dual composite copper heat pipes are in direct contact with the GPU and ensure optimal heat dissipation. The design of the shroud is simple and black. There is also no provision for RGB lighting. Many users will consider this to be a blessing in disguise.