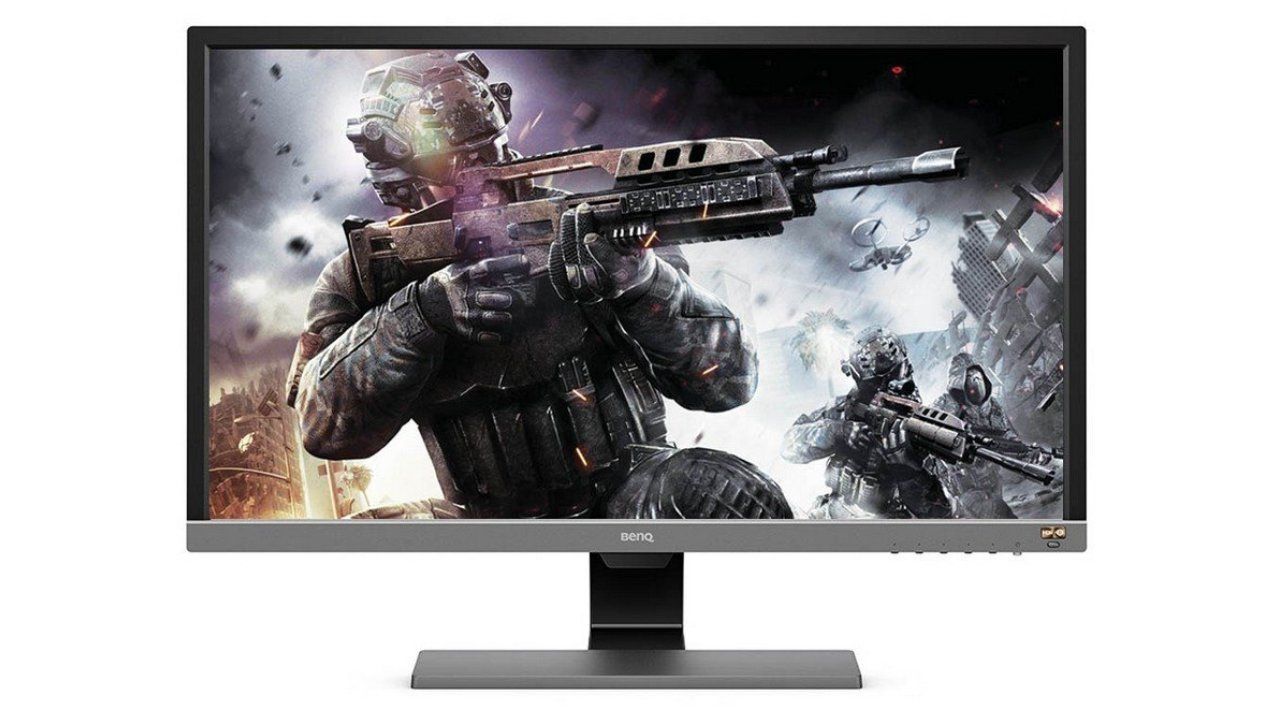 The quality of gaming graphics has been improving significantly year-on-year for about a decade now, due to which the demand for better, higher-quality monitors has only increased. 4K and HDR form the cutting edge of display technologies in the monitor industry, and here are some great options with these features that you can choose from.

The BenQ XL2546 Monitor is among the most coveted monitors for video game players worldwide, only due to its capability to provide lag-free gameplay and images free of artefacts. It comes with Brightness Intelligence Plus Technology, allowing the monitor to adjust brightness and the colour temperature according to the images on the screen. The monitor also has inbuilt speakers, and HDMI and DisplayPort ports for multiple connection options.

The LG 27UL500 is a premium 4K HDR monitor with several features suited specifically for gamers. It offers a 178-degree viewing angle, which is among the highest for monitors in the industry and comes with a colour calibrated display. The monitor also comes with Radeon FreeSync, which allows for gameplay without lag, and seamless sync. It contains 2 HDMI ports, a DisplayPort outlet as well as an outlet for headphones.

The Acer ProDesigner PE270K offers some of the greatest variety in colour options for any gaming monitor. It has a low Delta E, which allows for true and unmodulated colour quality, as well as HDR XPert for realistic contrast. In addition, it has a USB 3.1 Type-C Port, a DisplayPort outlet, 2 HDMI Ports, and 4 USB Hub 3.0 ports to allow for more than one outlet and multiple workstreams.

The LG 27UL550 has perhaps the greatest number of gaming options for any similar gaming monitor. It offers a separate Game Mode in which you can change the monitor settings according to the type of game you are playing. You can set the frame rate through the FreeSync technology for smooth motion and number of on-screen controls so you can change options mid-game.