The larger the aperture, the more light passes through the lens, which is excellent for low light photos. If you need just that, check these smartphones with large aperture size. 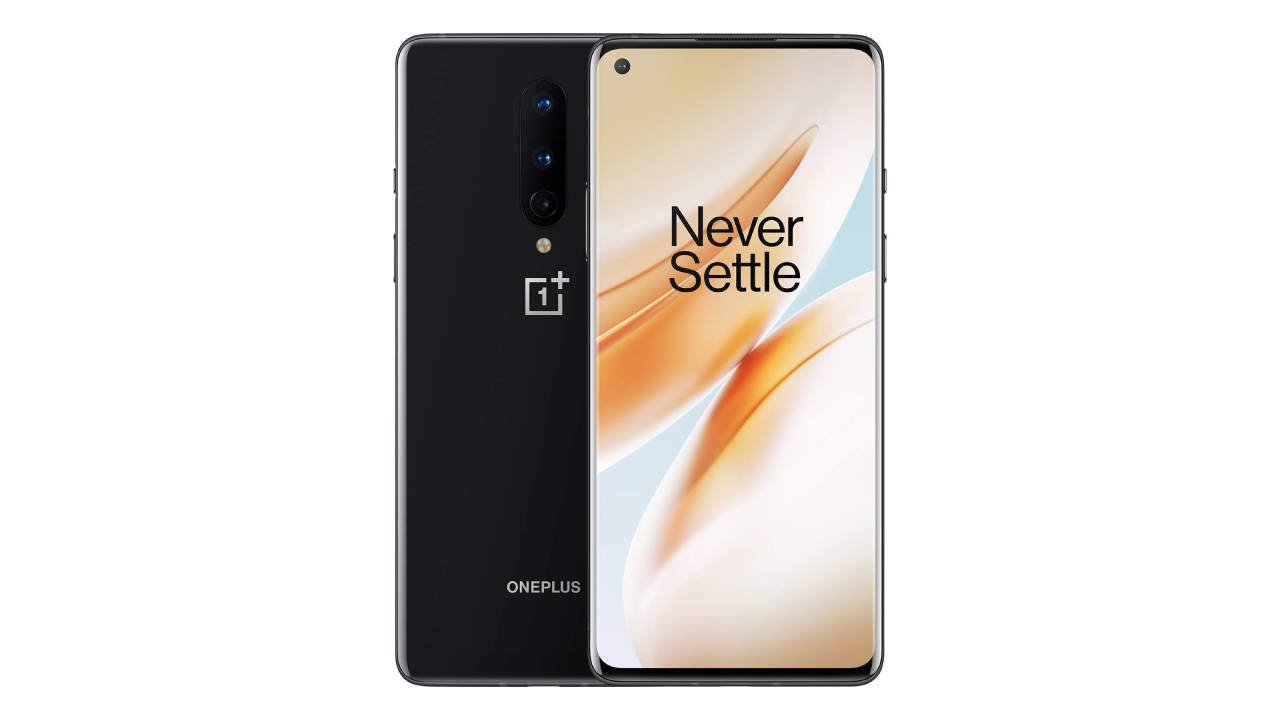 There are generic smartphones, and then there are smartphones with great low-light photography skills. This list is about the latter. Low-light photography is particularly challenging for any camera, and more so for smartphone cameras. Due to the restricted space, smartphones house smaller sensors, smaller lenses, smaller everything. Yet, where other cameras mostly just leverage the hardware, smartphones are now blessed with superpowers like artificial intelligence and machine learning. Some even deploy more than one lenses while one of them tries to variate the aperture to take good low-light shots. To make it easier for you, we have compiled a list of smartphones that are available on Amazon and have a tremendous low-light capability.

The Samsung Galaxy Note 20 Ultra is the company’s premium handset that brings everything top-notch- from the camera to the design. Since it’s a Note series device, it comes with a beautiful and huge 6.9-inch AMOLED display with QHD+ resolution and 120Hz refresh rate. It also comes with a stylus that adds an extra punch of productivity. While all of this makes it one of the most powerful Android phones, what lands it to this list is its set of cameras. It has a three-camera setup where the primary camera comes with 108MP with f/1.8 aperture, that makes it a great smartphone to capture low-light photos. Alongside the primary camera, it has two 12MP sensors and a Laser F sensor.

The Vivo X50 Pro is a low-cost premium smartphone that offers a great set of cameras, especially for videos. However, if you’re concerned about low light photographs, this could be just the right choice. It comes with a new Gimbal Camera system, which is claimed to give better optical image stabilisation than usual. Furthermore, it comes with motion-tracking AF points, which should enable you to shoot videos where the subject is always in focus, as claimed by the brand. It has a 48MP AI quad-camera system that consists of a periscope lens that operates at 60x, which you can use to capture those distant subjects. You can also capture 50mm portrait shots with this camera system. On the front, it has a 32MP camera, which you can use to capture good selfies.

The OnePlus 8 Pro is a low-cost flagship smartphone that has a 48+48+8+5MP quad-camera setup, enabling you to capture fine pictures across various modes like wide, ultra-wide, portrait and telephoto. Moreover, the camera setup also lets you record crisp 4K videos, at different frames per second, which means you can indulge in mobile videography if you are interested. Furthermore, both the hybrid zoom camera and the primary camera use OIS (Optical Image Stabilisation), which should come to aid for capturing blur-free images and videos. Additionally, it sports a 6.78-inch display with a 120Hz refresh rate. The smartphone is powered by a Qualcomm Snapdragon 865 chipset and is backed by 8GB RAM, which should provide powerful performance.