Being able to record video in 8K is still not very common. Some smartphones let you record at such a high resolution, and if you’re a professional who can make use of it, here are some of the best such phones. 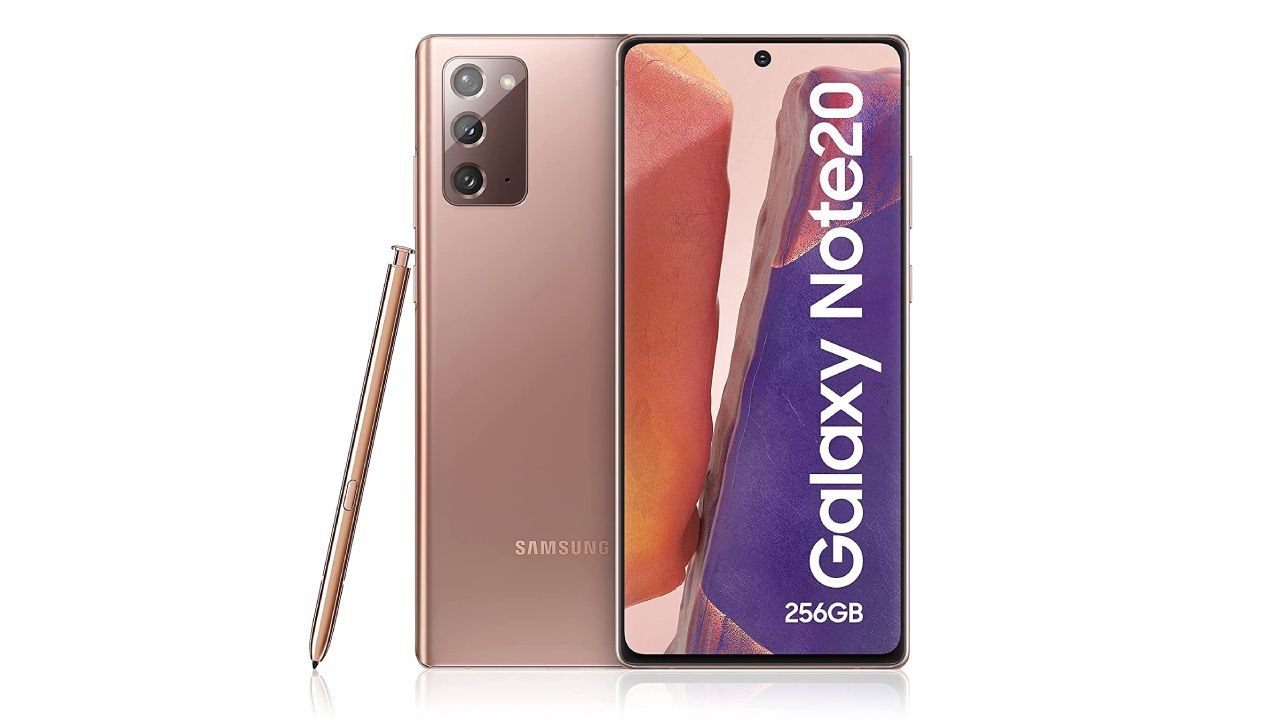 Video capabilities on smartphones have become really good these days.  In a phone, it is not just the megapixel count, sensor and hardware that give assurance of recording great videos - the software plays an equally important role. Owing to software innovations, mobile cameras can do many things - give studio-like results, offer impressive low light shots and more. Through software and hardware, they can offer video stabilization, fast autofocus, and quick subject tracking. Mobile videos are getting really good as phones can record at 4K and even 8K resolutions. This kind of adaptability in the camera department is something that any user will benefit from. Here are the phones that support 8K video recording.

The Samsung Galaxy Note 20 is one of the best camera smartphones not just for photos, but for video as well. The primary video camera is a 64-megapixel shooter with OIS which keeps videos stable and automatically reduces camera shakes. It can record in 8K as well. The 2K display sports a resolution of 3088x1440 pixels and a dynamic AMOLED panel which brings content to life. Thanks to the 2K display, you can edit videos on the go as well. The display is big enough to handle complete video timelines, sources and more. There’s an included stylus as well, which makes editing on a smartphone very simple.

The Vivo X60 Pro has a lot of photographer and videographer-centric features in its camera software. Not just that, the camera features an image processing method developed in partnership with Zeiss, which augments the triple camera setup’s abilities. Some other features include Extreme Night Vision 2.0 mode, 20x zoom, and gimbal stabilization- leading to better, more focused and less blurry shots. When recording videos, you can choose between 8K at 30 FPS or 4K at 60 FPS. The handset packs a 48-megapixel main camera, a 13-megapixel pro portrait shooter, and another 13-megapixel super wide-angle camera.

Here’s a smartphone that actually has some cinema camera DNA built into it. OnePlus designed the camera system of this phone in collaboration with Hasselblad, one of the leading studio camera makers in the world. This collaboration results in an impressive camera system on the OnePlus 9 Pro which boasts 4 cameras at the back. The primary shooter is a 48-megapixel sensor, there’s a 50-megapixel Ultra Wide Angle Camera with a Sensor size of 1/1.56'' (this means that it can retain more light data), an 8-megapixel Telephoto camera, and a 2-megapixel Monochrome shooter. Video recording is pretty good too, as it can handle 8K recordings at 30 FPS for the most cinematic looking shots. It is great for low light scenarios, wide-angle shots, macro images and lots more.

This is one of the most affordable phones which supports 8K video recording. Even at a low cost, it manages to be quite the promising performer for mobile videographers, thanks to the capable chipset assisted by 8GB RAM, which keeps things fast, snappy and responsive. There’s a quad-camera at the back, the primary one being a 108-megapixel shooter, making for dynamic video quality. It can even record and render videos in 8K and 4K in a jiffy. This is backed by the Qualcomm Snapdragon 870 processor onboard which is a great pick for such demanding use cases. Thanks to software optimization, you get really good video quality which is stable and jitter-free.