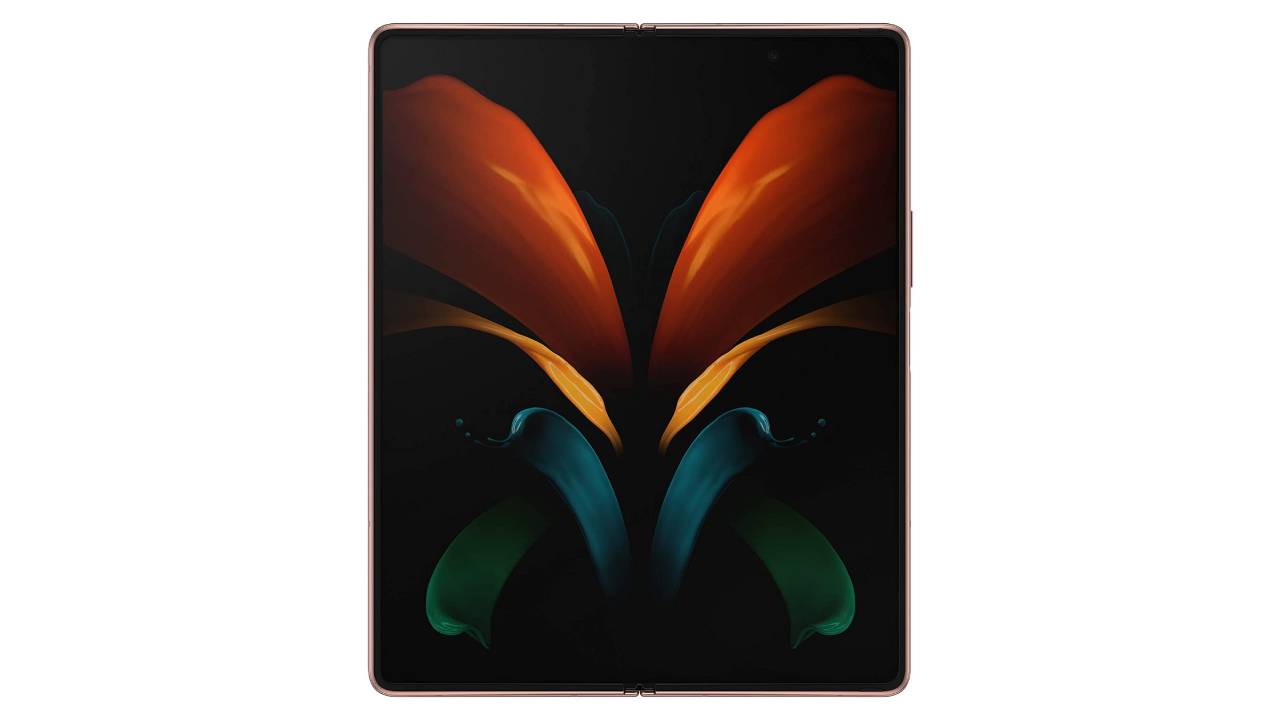 Smartphones have come a long way in terms of technology. Modern smartphones offer highly improved cameras, solid performance, better batteries and charging technology with tons of other features and the maximum value for money. Unlike the budget segment, there aren’t as many options in the premium range, which makes it easy to filter the better ones. So we picked the best phones on Amazon that money can buy.

The Apple iPhone 11 Pro Max is the most high-end smartphone the company has ever made. It has a 6.5-inch Super Retina XDR OLED display and an IP68-certified water and dust resistant design. Apple has introduced three cameras on the 11 Pro Max to capture pictures in ultra-wide, wide and telephoto modes. Another interesting feature is that you can record movie-grade 4K and slo-mo videos through all the four cameras. The smartphone runs on an A13 Bionic chip that is the most powerful chipset for mobile right now.

The OnePlus 8T is a premium smartphone that comes with a 6.5-inch Fluid AMOLED display and a 2400 X 1080 pixels resolution. The display has a 120Hz refresh rate, which should make the device ideal for most gamers. To ensure that the system runs smoothly even after you’ve downloaded your favourite games, the device is equipped with a 2.86GHz Qualcomm Snapdragon 865+ chipset, Adreno 650 GPU and 8GB RAM. It also has a 128GB internal memory. The OnePlus 8T has a quad-camera setup that includes 48+16+5+2MP lenses, with the primary 48MP lens equipped with a Sony IMX586 Sensor. The front 16MP camera has a Sony IMX471 Sensor.

The Galaxy S20 Ultra is a flagship smartphone from Samsung that packs a punch in all the departments. It comes with a big 6.9-inch display, making it one of the largest displays in a smartphone. The 108MP primary camera at the back is dominating on-paper specs and should be good enough for print-worthy pictures. The quad-camera setup at the back and the front-facing 40MP camera make it ideal for all mobile photography lovers. Under the hood, it has an Exynos 990 octa-core chipset, 12GB RAM and 128GB of internal storage. This combination makes it a robust smartphone that can handle all the heavy apps with ease. Additionally, the strong 5000mAh battery should help you power through the day.

The Samsung Galaxy Z Fold 2 is, as the name suggests, a foldable smartphone that can be unfolded to be used as a mini-tablet. The 7.6-inch dynamic AMOLED display has 2208 x 1768 pixels resolution, and there’s another display on the outside to operate with the phone folded. The smartphone has a triple camera setup with three 12MP lenses along with two 10MP front cameras for selfies. The device runs on a 1.8GHz+2.4GHz+3.09GHz Qualcomm Snapdragon 865+ octa-core processor, has a 12GB RAM and 128GB internal memory. It also has a 4500mAh battery capacity and supports 25W Type-C Fast Charging.