There are phones with two front cameras, some flip over to use the rear camera as a selfie camera and some with up to 48MP resolution. Here we help you find the best front camera that suits your needs. 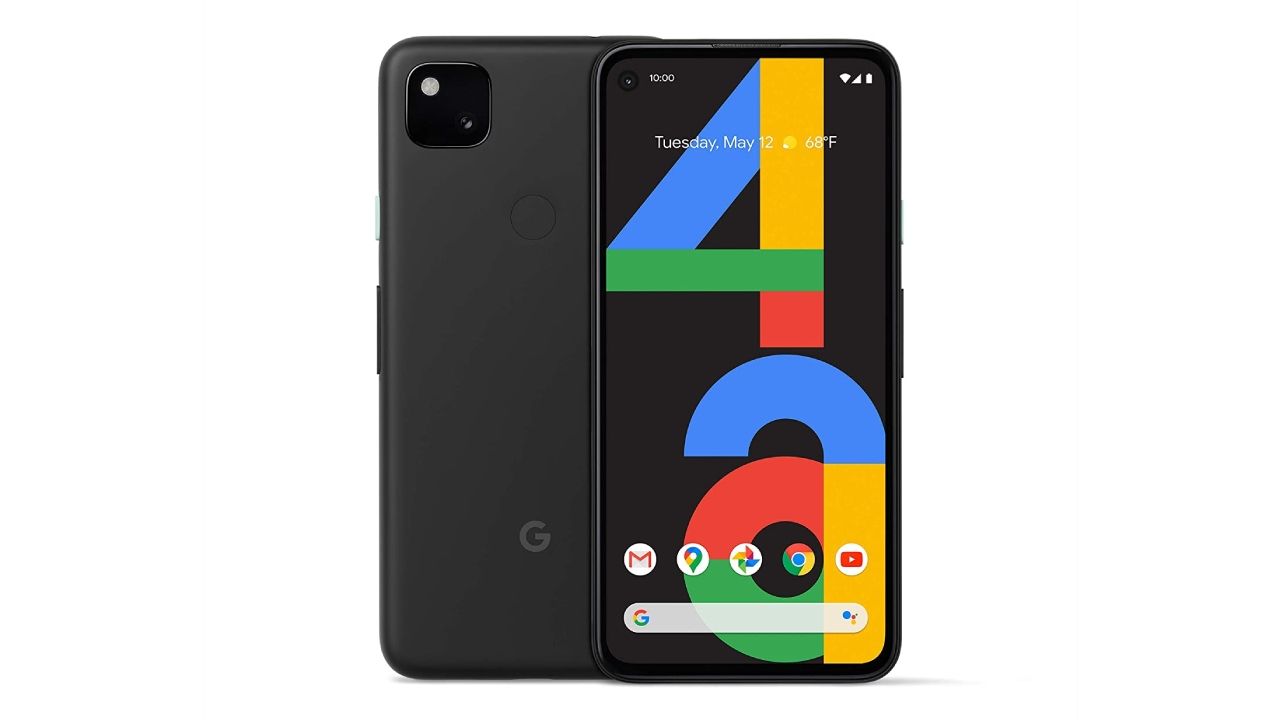 Front cameras have been an ever-favourite feature to advertise selfie-centric smartphones. These selfie cameras have grown so much in importance that OEMs have been offering dedicated smartphone line-ups focusing mainly on the front camera. There are phones with two front cameras, some flip over to use the rear camera as a selfie camera and some with up to 48MP resolution. Not all of us may take a lot of selfies, but the front camera does come in use for video calls, which is now a norm. That's not all, a good front camera also serves the growing number of digital content creators be it for Instagram Reels or a daily vlog. We've compiled a list of smartphones on Amazon.

The Samsung Galaxy Note 20 Ultra is the most high-end Note device the company has ever made. It not only packs a robust set of internals like the 7nm Exynos 990, 12GB RAM and 1TB storage but also a great display, stunning design, good battery and tons of software tricks for creative individuals. What brings it to this list is its front camera performance from its 12MP sensor with f/2.2 aperture and 120-degree field of view. The performance is as good as it is from its trio of rear cameras combining a 108MP wide camera, a 12MP ultra-wide camera and a 12MP telephoto lens with 5x optical zoom. Apart from the hardware, Samsung has also worked on improving its software on this one, the quality of images from the front camera now look more detailed, close to nature and the low light performance is also improved. Moreover, there is a pro mode for both stills and videos and you can record 4K at 60fps using the front camera.

The OnePlus 8 is the best performing phone in its segment as it comes with a top-notch Qualcomm Snapdragon 865 chipset with 5G support along with an octa-core CPU and Adreno 650 GPU. Its OxygenOS ensures a smooth and efficient performance in the long run. The 90Hz refresh-rate display also makes the whole experience smoother as it irons out the lags in animations and transitions. Apart from this, the biggest welcome improvement on the phone over its predecessor is its camera performance. The OnePlus 8 features a 48MP primary camera and other two cameras – a 16MP ultra-wide-angle camera with 116-degree field-of-view and a macro. Both rear and front cameras are quite impressive for the price. Those who want a balance of a premium software and hardware with a good selfie camera under a budget should definitely consider this. It has a 16MP wide-angle front camera with f/2.4 aperture, auto HDR and EIS.

The iPhone 12 makes it to the list because of its higher value for money as it has the same front camera as its more expensive siblings. The best thing about the iPhone 12 is that it makes little compromise over its Pro variant and can be bought at a lower price. It runs on the most powerful mobile chipset A14 Bionic and features one of the highest-rated rear camera setups right now. It features two cameras instead of three but the most it misses is the telephoto camera and LiDAR sensor, however, the front camera is the same 12MP sensor with f/2.2 aperture offering Smart HDR 3 for photos. While photos come out well, the videos are also impressive as it features cinematic stabilisation, and records 4K up to 60fps. Users can make the most of its extended dynamic range, HDR with Dolby vision up to 30fps.

Google's Pixel phones are synonymous to great camera performance since the very first Pixel phone they made. Interestingly, the company has extended the smartphone range to a more affordable segment with the 'A' series. The latest one to join the affordable range is the Pixel 4A, which brings flagship camera prowess down to mid-range. The Pixel 4a uses the same Sony IMX363 12MP camera as the original Pixel released 4 years ago, and the results are quite at par with what you get on other smartphones launched in 2020. Coming to the front camera, Pixel 4A is one of the few phones in its range to offer an impressive combination of computational photography and AI for both front and rear cameras. It uses an 8MP fixed focus camera with f/2.0 aperture, which can record up to 1080p videos at 30fps. Note that the only shortcoming is that you can't rely on it for intensive gaming, and it's more suitable for shutterbugs who need a quality camera performance without spending a premium.