5G is the next generation of mobile networks, here are some Phones which support 5G right now. 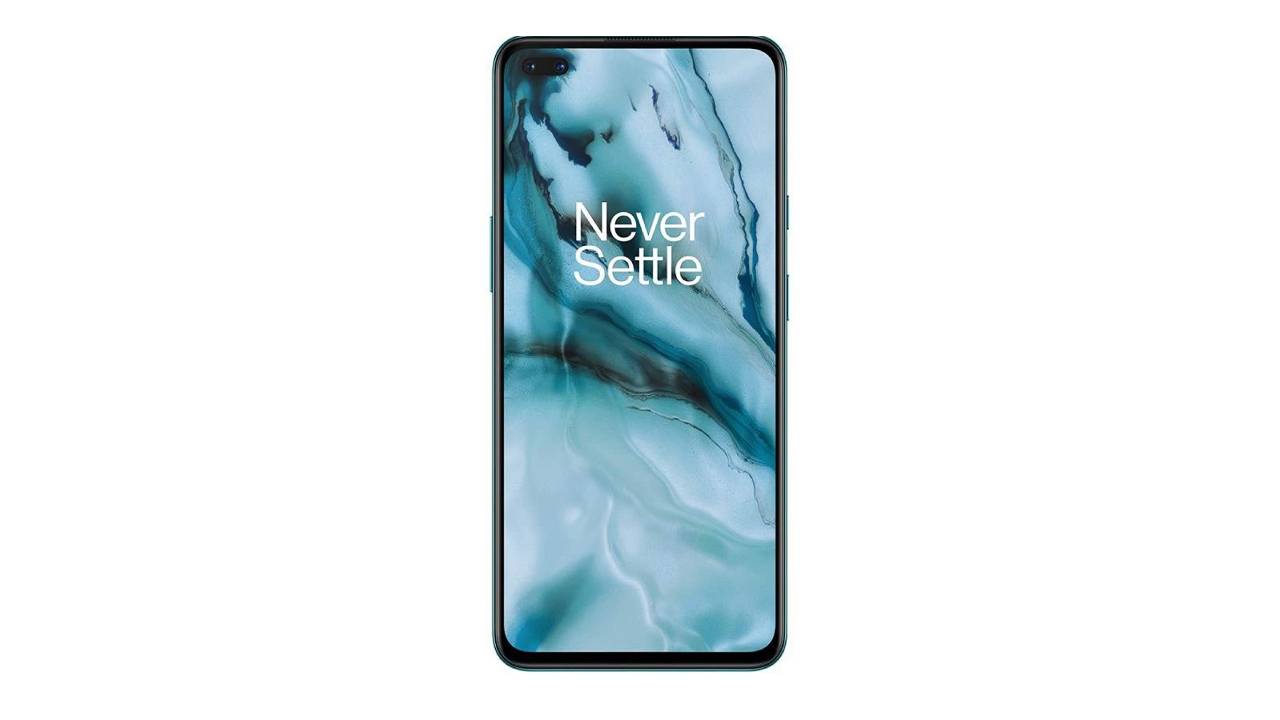 5G is the upcoming generation of the mobile network that is almost 10 times faster than the previous generation 4G networks. The manufacturers have also started pushing out phones with 5G in them. The market is catching up at a faster rate as the flagships, as well as few mid-range smartphones, have started to come up with support for 5G. India may see a rollout of 5G networks in a selected phase starting from early 2021, but the future still looks murky. However, investing in a phone that supports 5G is a wise choice as the device would be future proof and would not require any upgrade, as well as the people who travel in foreign countries, have the benefit of the super-fast speeds of 5G overseas. We picked five phones from Amazon that offer 5G out of the box.

The new iPhone 12 is equipped with the most 5G bands available right now that gives the phone an edge over others as it allows the phone to work with 5G in most countries regardless of the network that carrier has built in the region. The iPhone 12 also boasts a 6.1-inch Super Retina XDR display with the powerful A14 Bionic chip. The camera system on the phone is also an industry-standard as it turns out superior and crisp images on any smartphone. Also, with the inclusion of MagSafe accessories, the new iPhone is worth looking out for.

OnePlus 8T 5G is the successor to the OnePlus 8, though there are no substantial changes on the inside, the design of the phone has quite a few aesthetic changes. The phone has a flat-screen display with 120Hz resolution. This phone supports the fastest warp charging technology, i.e., 65W Warp Charging, which can juice the phone to a day’s power in just 15 minutes. Powered by Snapdragon 865, the performance of the phone leaves no stone unturned and can handle all the tasks and games with a breeze.

This is a camera enthusiast’s phone, as it comes with a unique gimbal camera system which is an alternative to OIS and EIS stabilisation technologies trending in the market. The phone has a premium look with a 6.5-inch Super AMOLED display with a 90Hz refresh rate. It draws power from the Snapdragon 765G chipset which has an inbuilt 5G modem. The phone is backed by a 4315mAh battery which supports a 33W flash charge system. The phone also has a Hi-Res certification which delivers pro-grade audio for audiophiles.

The popular mid-range smartphone OnePlus Nord is powered by the 765G, which is not the fastest chip in the market, but it’s one of the better ones in its segment. For the snappiness of the OnePlus standard, the phone has a 6.44-inch 90Hz AMOLED display. Making no compromises in the software, it is built on the same OxygenOS of all the OnePlus flagship. It has a 4115mAh battery with 30T Warp charge technology. The camera system is taken from OnePlus 8. This phone is 5G ready and also has a promise of software support of up to 3 years.