Smartphones with portrait mode for the front camera on Amazon India

Here’s a list of some of the latest smartphones with superior front cameras to capture great selfies. 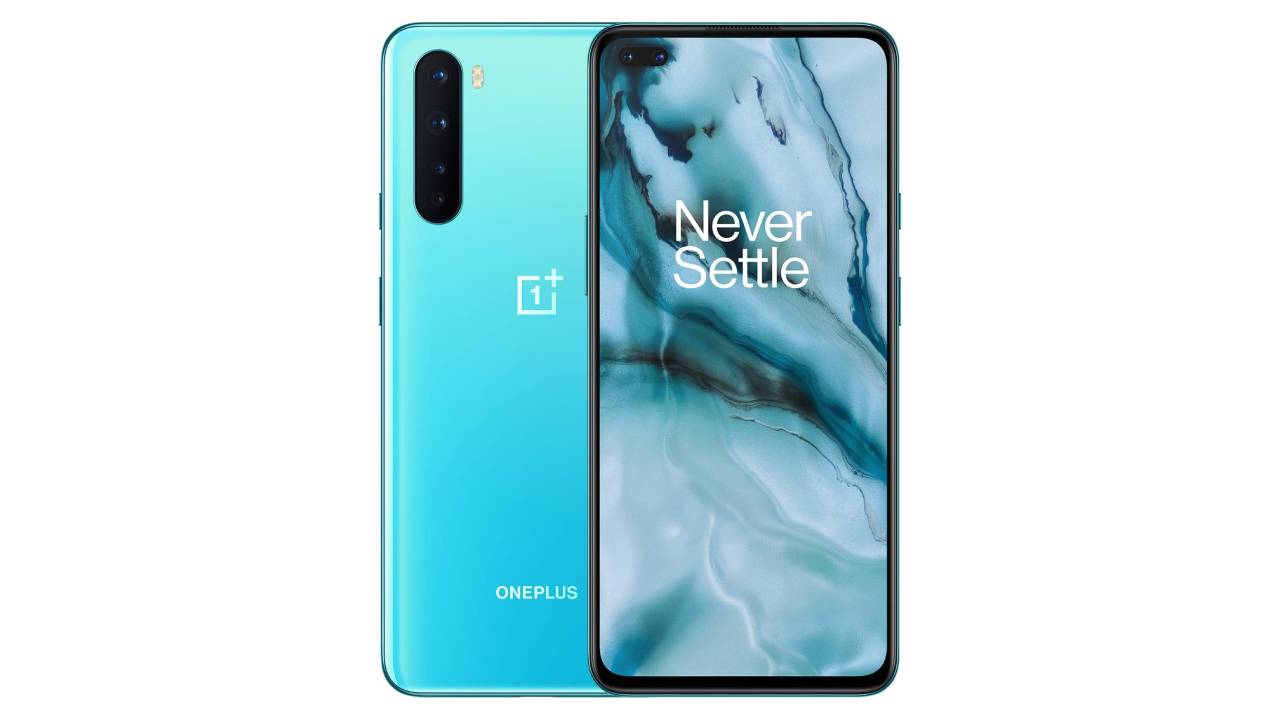 Smartphones with portrait mode for the front camera on Amazon India

The front cameras have been the most niche feature of smartphones these days. You can pop it up to look and set yourself up just before getting out of the car, or maybe capture selfies and send it to friends and family. The portrait mode adds flavour to your selfies with a bokeh effect, making it look like a piece of art. The AI tech companies are putting into the camera software to make the photos look as great as stupendous. Here are some of the smartphones with great portrait modes on Amazon.

The OnePlus Nord has a 32MP front camera paired with a depth sensor to keep the foreground crisp and the background blurred. The portrait mode easily detects faces and generates blur in the background making up for DSLR-like bokeh effect. The dedicated night mode for the front camera helps in capturing the images in low light. The Nord’s front camera also captures videos at 4K@60fps, which is a great option to have while recording videos.

The Galaxy M51 has a 32MP selfie camera with the SONY IMX616 sensor which captures ample details of faces with a dedicated AI feature. It can automatically detect more people and switch to a wide-angle mode while capturing a group selfie with more than one face in the frame. The phone can even do portrait selfies on pets and other objects. The front camera also lets you record 4K videos for vlogging or content creation. The M51 is a well-balanced phone with a huge 7000mAh battery and a bright AMOLED display.

This is the phone made for camera enthusiasts. The back of the phone is stacked with a 64MP primary camera, an 8MP ultra-wide lens and a 2MP mono camera. On the front, it has a 44MP selfie shooter with AF. It features eye AutoFocus resulting in a perfect focal point for a camera baking out rich, vivid images with quick focus lock. The V20 has a Super Night selfie mode to capture images in low light. Loaded with software tricks and a quality sensor, this phone has some great photography features.