Smartphones with more than 4000mAh battery on Amazon India

No need to scamper for the charger every now and then. Get one of these four smartphones with more than 4000mAh battery capacity from Amazon. 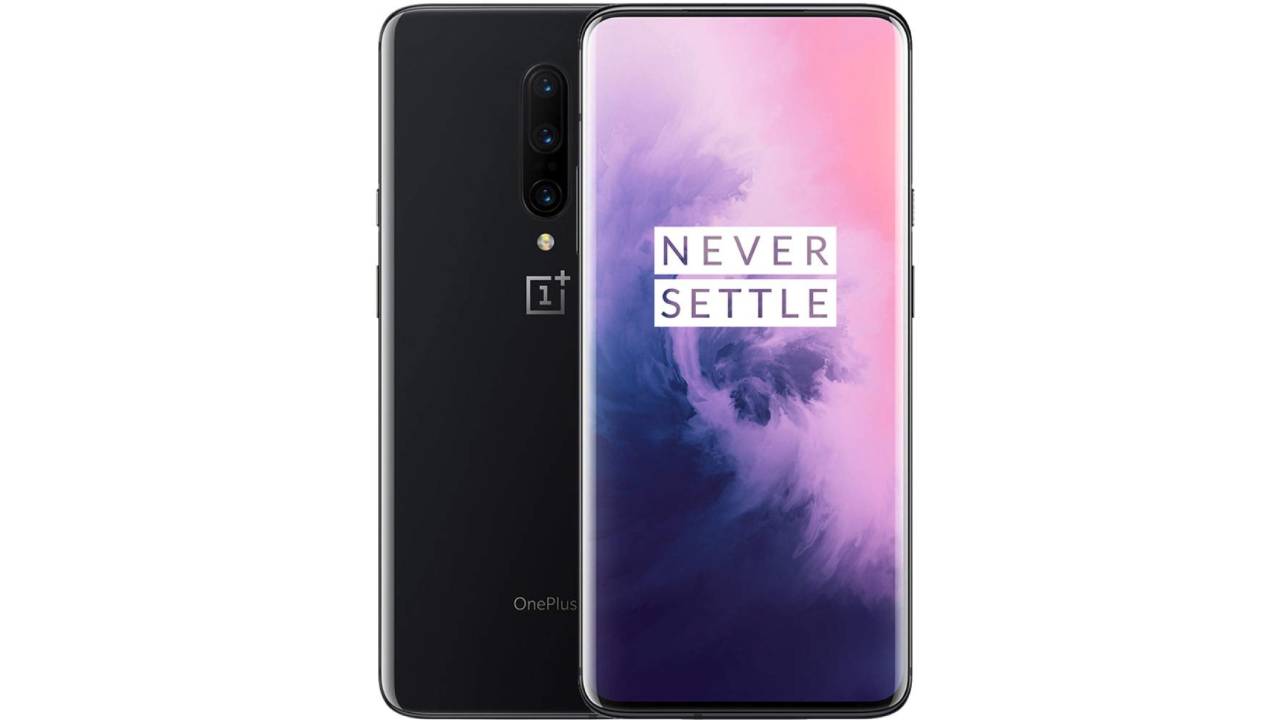 Smartphones with more than 4000mAh battery on Amazon India

If you are someone who doesn't like to charge the smartphone too often, getting a premium smartphone with a battery of 4000mAh or more should be the right choice for you. Since most premium smartphones now have fast-charging capabilities, you should be able to recharge your smartphone in quick time as well. Here are four such smartphones that you can get on Amazon. Note that these products have been selected based on their listed features.

If you want your smartphone to perform on two fronts the best – battery and camera, then the Mi 10 should be a great fit for you. It comes with a 4780mAh lithium-polymer battery, which should be able to last for a day. Furthermore, it comes with both a 30W wired and wireless charging option and also has a 10W reverse charging capability to make it an even more compelling option. In the camera department, it has a quad-camera setup at the back with a 108MP primary camera. It has Optical Image Stabilisation, which should enable you to record videos and capture pictures with minimal shakes. You can capture videos in 8K quality, which is a rarity in smartphones. It runs on a powerful 2.84GHz Qualcomm Snapdragon 865 with 7nm octa-core processor and 8GB RAM and has an internal memory of 128GB to make it a robust smartphone.

The OnePlus 7 Pro has a 4000mAh battery and comes with a 30W warp charger to give you the fast-charging feature. It’s Warp Charge 30T lets you charge the phone from 0-100% in less than 45 minutes. At the back, it has a triple camera setup with a 48MP primary camera, 8MP telephoto camera and a 16MP ultra-wide camera. In the front, it has a 16MP pop-up selfie camera, through which you can click beautiful self-portraits. It runs on a 2.84GHz Snapdragon 855 octa-core processor and 6GB RAM and has 128GB of internal memory. This combination of processor, RAM and the internal memory is top-notch and should give you a snappy performance. Finally, the 6.67-inch display of the smartphone comes with a 90Hz refresh rate to give you a smooth visual performance.

The Realme X2 Pro is a premium smartphone with multiple user-friendly features packed in it. To start with, it comes with a 4000mAh battery, which should give the smartphone enough juice to last a day. Since it comes with a 50W Flash charging adapter, you need not worry about waiting for long hours as the brand claims the smartphone can get fully charged from 0 to 100 in just 35 minutes. In terms of other features, the smartphone has a quad-camera setup at the back with a 64MP primary camera and has a 16MP front camera. It has 12GB of RAM and 256GB of internal memory, which is not so common in smartphones in this price range. Finally, the processor used in this smartphone is the robust 2.96GHz Qualcomm Snapdragon 855 Plus octa-core processor, making it a powerful device.

The OnePlus 7T Pro comes with a 4085mAh battery, which should provide enough juice for the smartphone to run for a day under optimal use, as claimed by the brand. You should be able to charge the smartphone in less than two hours with the help of the 30W warp charger. It comes with a 6.67-inch 90Hz refresh rate display that has a pixel density of 516ppi, which should give you bright, vivid and smooth visuals. Whether you’re watching movies or playing games, you will have a great time. Furthermore, it comes with 8GB RAM and a 2.96GHz Qualcomm Snapdragon 855 Plus AI Engine octa-core processor to make it a robust smartphone that should be able to run all heavy apps. It has 256GB of internal memory so that you do not run out of storage space. Finally, it has a triple camera setup at the back with a 48MP primary camera and 16MP front camera, through which you can shoot 4K videos and click pictures in various modes.