Smartphones that will run Android 11 OS on Amazon India

Want a smartphone that runs the latest OS? Get one of the smartphones listed here that will run the Android 11 OS. 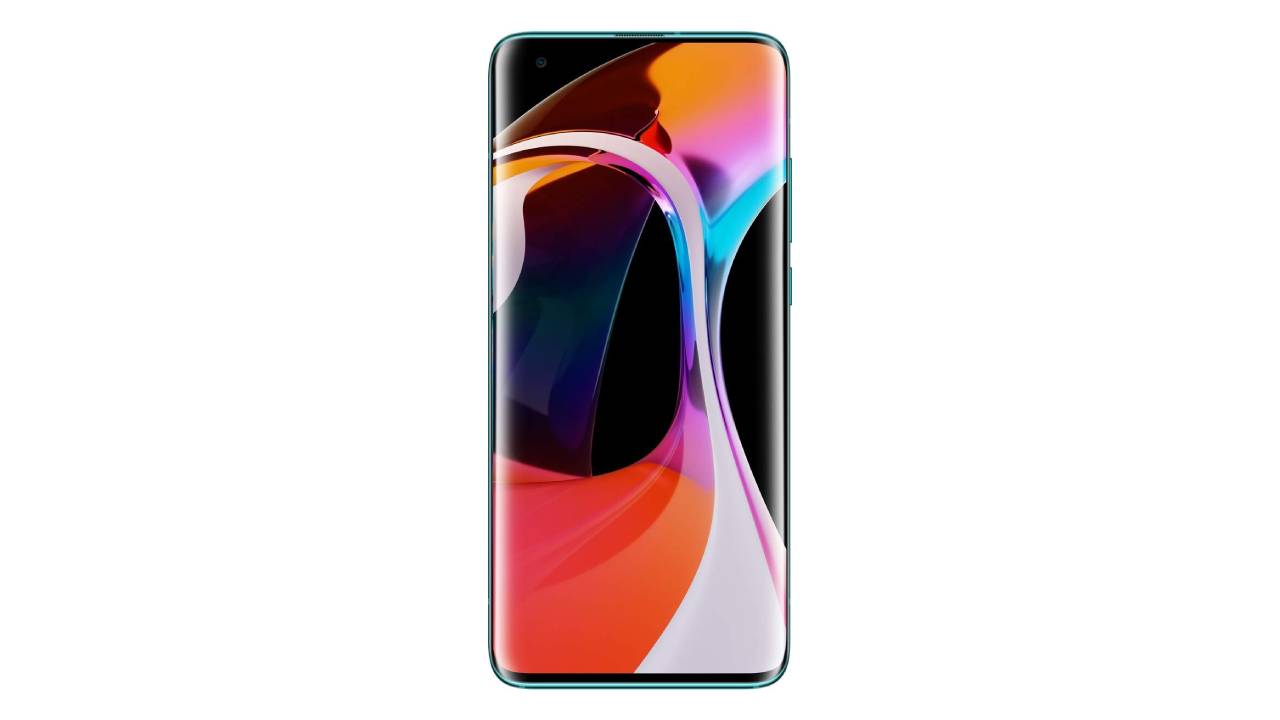 Smartphones that will run Android 11 OS on Amazon India

If you’re particular about having the latest version of the software in your phone and other gadgets, then you might want a smartphone that runs the latest Android 11 OS if not an iOS device. To help you find the right smartphone that offers a myriad of other features too, we’ve made a list of the top four smartphones that you can consider. The selection is based on the listed features and availability of the products on Amazon.

The Samsung Galaxy Note 20 runs on Android v10.0 operating system and is said to receive Android 11 update. If the camera is a concern, it comes with a triple rear camera setup (64MP + 12MP + 12MP) that is capable of recording 8K videos and a 10MP front camera. The device features a 6.7-inch FHD+ dynamic AMOLED display with a 2400 x 1080 pixels resolution. It has an Exynos 990 chipset, 8GB RAM and 256GB internal storage. The intelligent processor, upgraded cooling system and 120Hz display should take gaming to the next level. It also features a stylus for better control and additional productivity. It is equipped with a 4300mAh battery with 25W Super-Fast Charging. Additionally, note that it is equipped with the Samsung DeX feature that lets you link up to a monitor or TV to watch movies or videos, and you can control both screens simultaneously and wirelessly.

The Samsung Galaxy S20+ has four rear cameras, combining a 64MP tele camera + 12MP ultra-wide + 12MP wide rear camera, a VGA depth camera. On the front it has a 10MP (2PD) OIS front punch hole camera. It runs Android v10.0 operating system which is said to get the  Android 11 update soon. The smartphone is powered by the Exynos 990 chipset alongside 8GB RAM and 128GB internal memory (expandable up to 1TB via microSD). It features a 6.7-inch dynamic AMOLED display with a 3200 x 1440 pixels resolution. It also features a 4500mAH lithium-ion battery.

The Mi 10 runs on Android v10 (upgradeable to Android 11 and has a Qualcomm Snapdragon 865 chipset. It comes with an 8GB LPDDR5 RAM and 128GB UFS3.0 internal memory that is expandable up to 256GB. You should be able to enjoy watching videos on the 6.67-inch FHD+ AMOLED capacitive touchscreen with 2340 x 1080 pixels resolution. The device contains 3D curved glass along the edges, and this should certainly add to the viewing experience. The smartphone has a quad-camera setup at the back including 108MP + 13MP + 2MP + 2MP lenses and a 20MP in-display front-facing camera. The quad-camera setup comes with OIS (Optical Image Stabilizer), ultra-wide, macro, portrait, night mode, AI scene recognition, HDR and pro mode. The Mi 10 is also equipped with a 4780mAH lithium-polymer battery with a 30W wired fast charger and support for up to 30W wireless charging. It also supports up to 10W reverse wireless charging.