Smartphone cameras have leapfrogged in video quality, and using a gimbal enables them to shoot stable, high-quality footage. 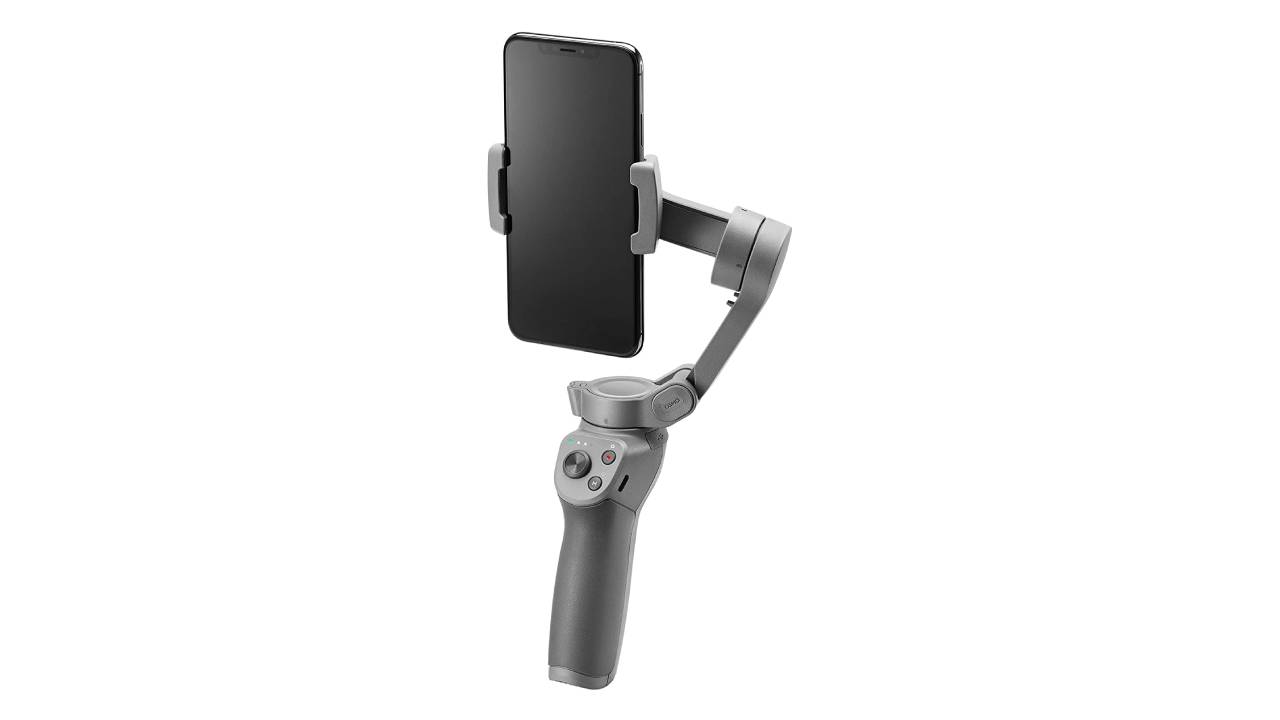 The performance of smartphone cameras has grown by leaps and bounds in recent times. In fact, in some situations, they’re being used for professional purposes for their video capabilities. One of their only shortcomings could be a lack of stability in their videos, and that can be overcome quite effectively with a stabilising smartphone gimbal. Picking the right one involves taking into account its features and specifications, such as remote shutter operation and more. Here are some options available on Amazon that promise an enjoyable experience with what they offer.

The Osaka mobile gimbal from Sonia comes with a wide variety of features to amplify your smartphone shooting experience. There’s a joystick control built into the body that enables you to make the most of its flexibility. The gimbal offers a full 360 degrees rotation on its primary axis, which can give you the freedom to shoot exactly how you want to. There’s an inbuilt 2000mAh battery that promises a 12-hour usage and can be used to charge your phone as well using the included micro-USB cable. You also get easy button controls to switch between various shooting modes and lenses remotely, as well as a tripod-stand for fixed shots.

There are four different modes on the Hohem iSteady Mobile Plus smartphone gimbal and using a simple toggle button you can switch between them. For example, the 3DInception mode records vertically rotating footage, sports mode enables steady tracking of fast and highly unsteady subjects and more. If you use the app from Hohem to record, it promises to add other capabilities like face tracking, object tracking and time-lapse recording. You also get four different panning modes that add dimensions to every shot you want to film. A 4000mAh battery on the model promises 12 hours of operation so that you can shoot steady footage for long durations without worrying about running out of juice.

The Moza Mini S Essential prioritises portability in its highly compact and foldable design. It can be folded down to 5.12 x 2.68 x 7.68, making it storage-friendly. It is capable of carrying a maximum payload of 260g, which should be good enough for most modern smartphones. The controls on the Moza Mini S Essential bring several important features just a click away, such as one-click zoom, joystick for direction control, focus control and playback. The Magic Mode, available using the Moza Genie app, makes it very convenient to shoot your videos according to popular templates, with multiple templates preloaded for your use.

The Osmo Mobile 3 from DJI promises highly stable results every single time with its 3-axis stabilisation performance. The gimbal is also designed to maximise effectiveness while minimising space occupied with its highly portable folded mode, which also allows you to use the smartphone using standby mode. The model itself weighs only 405g, making it super easy to carry in your backpack. The 15 degrees angled ergonomic grip is designed to maximise your ability to shoot for longer without straining your hand. You also get a zoom slider that lets you recreate a dolly zoom effect that makes your footage more cinematic.