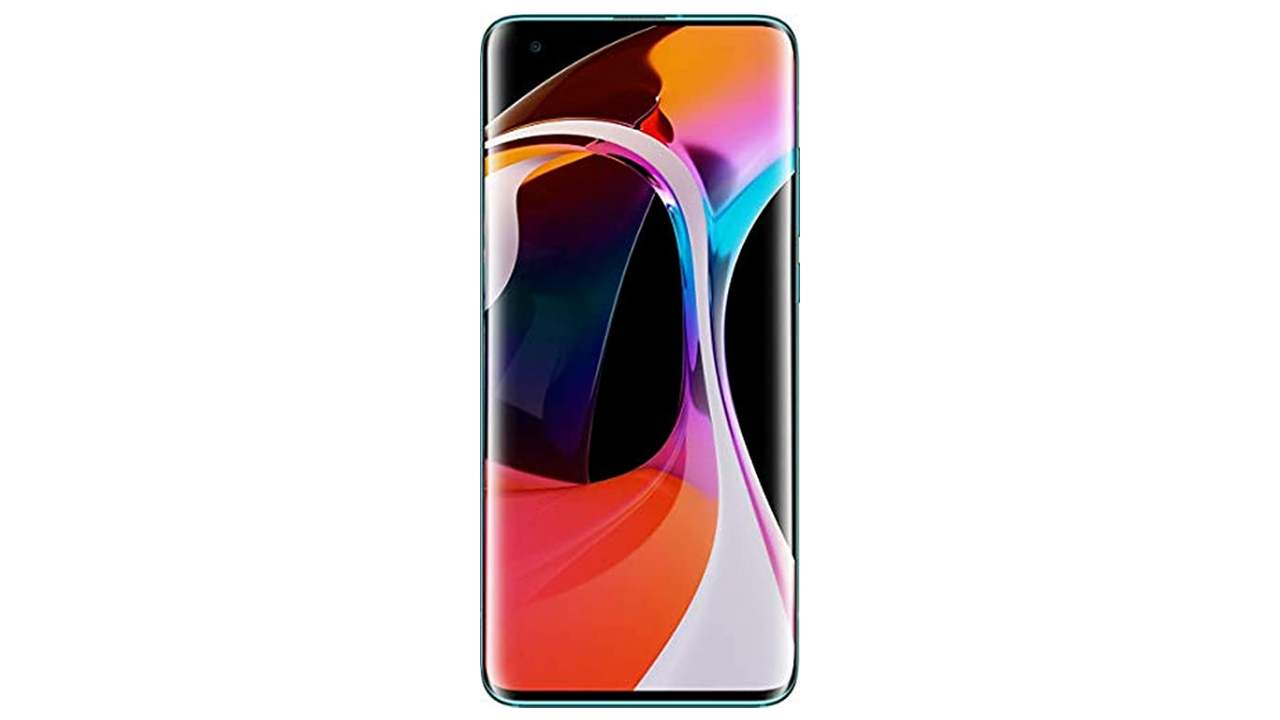 Fingerprint sensor, pattern lock, password lock, face detection – you get multiple options to unlock a smartphone and the apps used in it. While some are more secure than others, some are faster. With the face unlock feature, you don’t have to pick between the two as it performs on both fronts. If you are looking for a premium smartphone with the face unlock feature in it, here are four such smartphones that you can buy on Amazon. Note that these products have been selected based on their listed features.

The Apple iPhone 11 Pro is one of the best premium smartphones in the market that offers a horde of features. To start with, it has a secure Face ID unlock feature, which you can not only use to unlock the smartphone but also the different online payment apps. It has a 5.8-inch Super Retina XDR OLED display, which is one of the best displays on flagship phones right now. Moreover, the small display size gives the smartphone a compact finish, making it easy to hold. The smartphone has a 12MP triple camera setup at the back with ultra-wide, wide and telephoto lenses used in it. With this phone at your disposal, you can click pictures in various modes like the Night Mode and Portrait Mode and shoot 4K videos up to 60fps. In the front, it has a 12MP TrueDepth camera, which should enable you to click Instagram-worthy self-portraits. Finally, it runs on an A13 Bionic chip with the third generation Neural Engine, which should give you smooth user experience.

The Samsung Galaxy S20+ is a premium smartphone that has a Face ID detection software, which helps you unlock your smartphone in a fast and secure way. It runs on a robust 2.73GHz+2.5GHz+2GHz Exynos 990 octa-core processor and 8GB RAM, which should give you smooth performance for most tasks. The smartphone has a 6.7-inch dynamic AMOLED display with Quad HD+ resolution, which should give you a visual output with bright and vivid colours. With 128GB of internal memory, you should have enough space to store multiple heavy files and applications. Finally, it has a big 4500mAh battery that should give your smartphone enough juice to run for a day on a single charge, as claimed by the brand.

The Samsung Galaxy Note 10 Lite has a reliable Face ID detection software that can be used to unlock your smartphone and other apps in quick time. The smartphone has a 6.7-inch display Super AMOLED Infinity-O display that supports 16 million colours, as claimed by the brand, which means you should get a viewing experience with bright and vivid colours. In the camera department, it has a triple camera setup with 12MP lenses used to enable you to click pictures in the telephoto, ultra-wide and wide mode. Furthermore, it has a 32MP front camera through which you can click good-quality self-portraits. Finally, it runs on an efficient 4500mAh battery, which should give the smartphone a day’s power under optimal use, as claimed by the brand

The Mi 10 is a premium smartphone from Xiaomi that has a 20MP front-facing camera and a robust face recognition software to give you secure and fast face-unlock features. The smartphone is one of the few premium smartphones in the market that comes with a 108MP quad-camera setup at the back through which you can shoot 8K videos. It has a 6.67-inch FHD+ AMOLED display, which should give you a good viewing experience. It has a 4780mAh battery that supports both wireless and wired 30W fast charging. Another interesting feature is that the smartphone has a reverse-charging ability as well, allowing you to charge other compatible devices through it. Lastly, it runs on a Qualcomm Snapdragon 865 processor and 8GB RAM and has an internal storage space of 128GB – a processor-memory combination which should make the smartphone perform well for almost anything you throw at it.