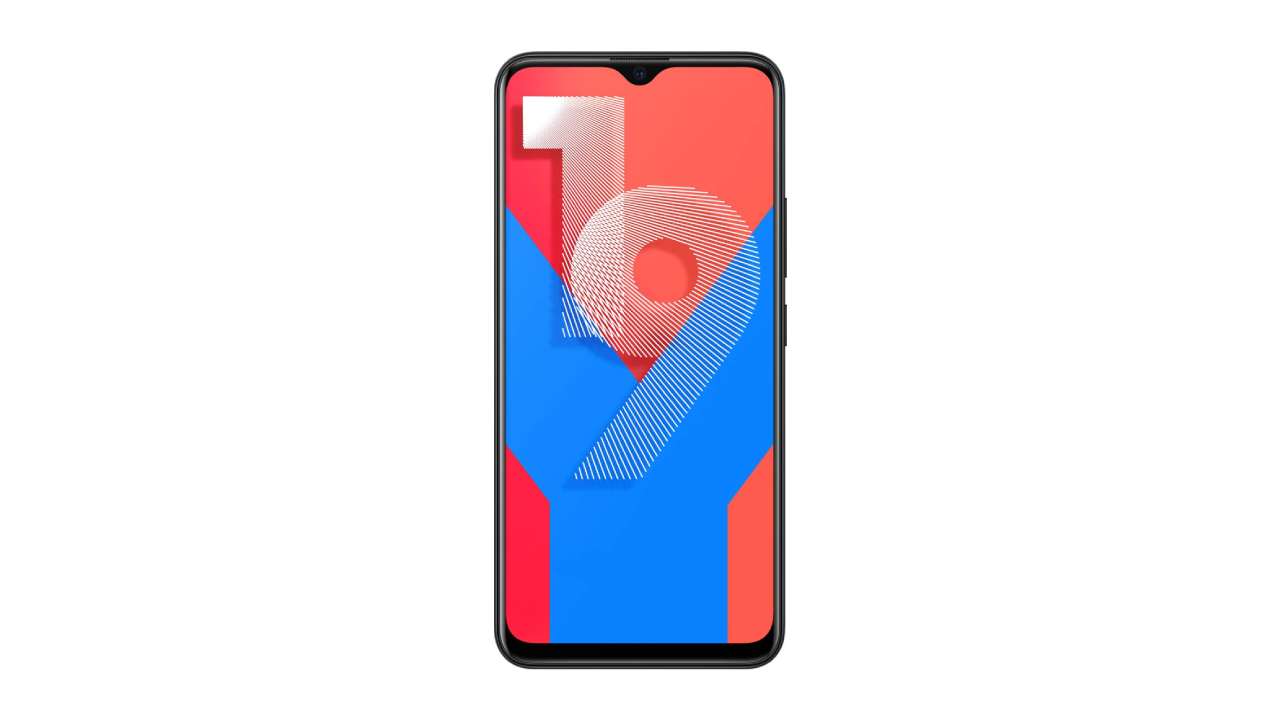 Our dependency on smartphones is increasing day by day, and so are their power and capabilities. We now have apps for almost everything to get work done on our fingertips, there are games that were unimaginable to expect on smartphones a few years ago. But to run all this you need a good hardware and software combination where you need at least 4GB of RAM to support most of them. On top of that, the need for ample storage has also increased because we now feed more data and have more apps on our phones. So to suffice the needs of such consumers, we have compiled a list of phones with 4GB RAM and 128GB storage combination available on Amazon.

The Realme 5 Pro is a budget phone but it offers some of the features you would expect only from premium phones. It comes with a quad-camera setup which is rare in this price segment. It comes with a combination of a primary 48MP Sony IMX586 sensor with f/1.8 aperture and 1.25-micron pixel size. The wide-angle lens in the quad-camera setup has a 119-degree field of view and an 8 MP resolution. Apart from a regular and wide-angle lens, the other two lenses are super macro and portrait sensors both of which have 2MP resolutions. Apart from the extensive camera setup, it boasts of an FHD+ 6.3-inch IPS LCD display. The phone draws power from a Snapdragon 712 chipset and comes in a combination of 4GB RAM and 128GB storage. You can also opt for higher RAM by buying the 8GB variant. In addition to that, the phone runs on Android 9 Pie with Oppo's proprietary ColorOS 6.0 and comes with a 4,035 mAh battery which supports VOOC 3.0 fast charging.

It’s a budget option from Vivo that offers all the necessary features to make it a complete smartphone. The key highlights of the Vivo Y19 are its tall aspect ratio screen, 5000mAh battery with 18W fast charging support and triple camera setup on the back. The Vivo Y19 includes triple cameras on the rear and single sensor on the front. On the rear, the phone has a 16MP primary sensor, 8MP ultrawide lens and a 2MP depth sensor. The smartphone has a tall 6.53-inch IPS LCD display with a waterdrop notch on the top of the screen. The display has full HD+ resolution and an aspect ratio of 19:5:9. On the hardware front, the Vivo Y19 is powered by MediaTek Helio P65 chipset paired with 4GB RAM and 64GB of internal storage.

The Honor 20i is also a budget offering that is feature-rich and offers a decent mid-range processor. It comes with a 6.21-inch full HD+ display with 2340x1080p resolution, 19.5:9 aspect ratio and 2.5D curved glass display. It is powered by an octa-core Kirin 710 processor with ARM Mali-G51 MP4 GPU processor. For optics, the Honor 20i has a triple rear camera offering 24MP primary camera with f/1.8 aperture, a 2MP rear camera and an 8MP ultra-wide camera with LED flash. On the front, users get a 32MP front-facing camera. It comes with Honor’s own Magic UI 2.1.0 based on Android 9.0 Pie and a 3400mAh battery.

The Oppo A9 is a refresh of last year’s A9 variant. It’s a dual-SIM (Nano) smartphone runs Android 9 Pie with ColorOS 6.1 on top – upgradable to Android 10 with Color 7. The phone is powered by the octa-core Snapdragon 665 SoC, paired with up to 8GB of RAM. The Oppo A9 2020 sports the quad rear camera setup that consists of a 48-megapixel primary sensor and an 8-megapixel secondary sensor. The smartphone also has a 2MP monochrome sensor as well as a 2-megapixel depth sensor. For selfies, the A9 smartphone has a 16MP selfie camera sensor at the front. The Oppo A9 has 128GB of onboard storage that is expandable via microSD card. A major plus point is its 5,000mAh battery that should last more than a day.