Looking for a budget-friendly smartphone that offers a decent performance? Here are four smartphones with 3 GB RAM that you can buy on Amazon. 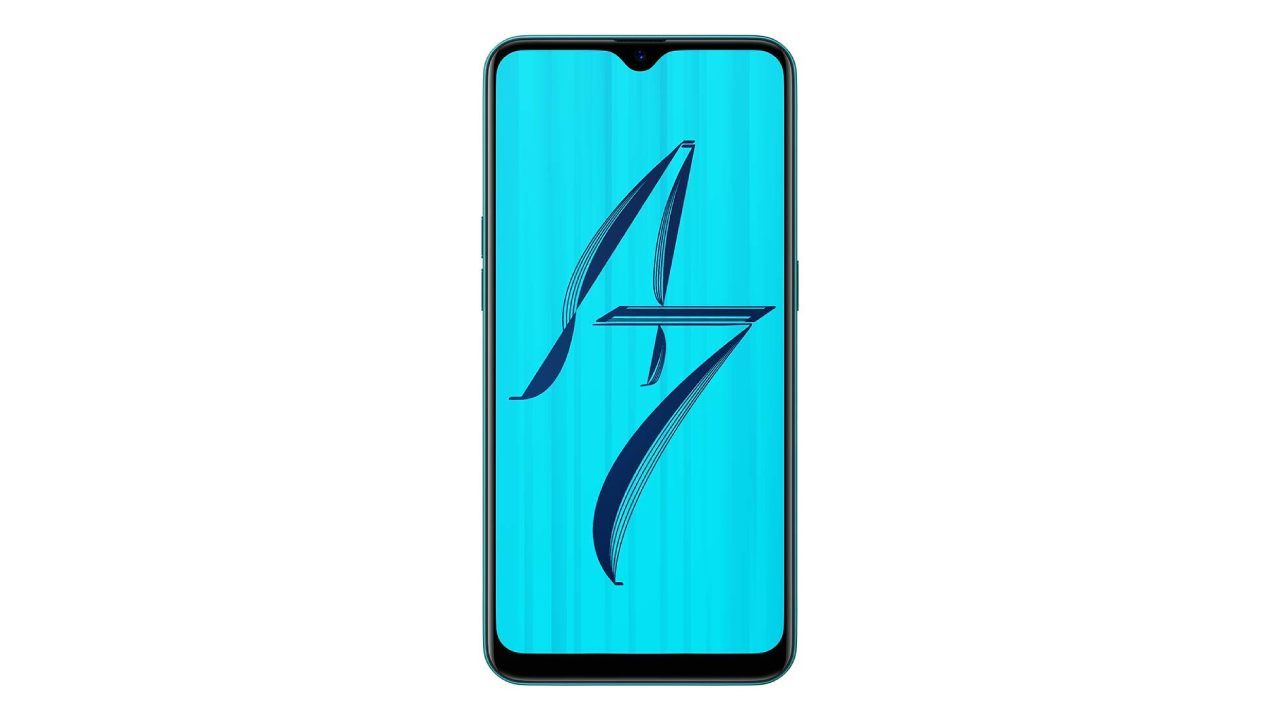 If you’re not someone who is keen on heavy gaming or using bulky apps, then getting a smartphone with 3GB RAM can suffice the demand and save you some cash. Such smartphones not only come at budget-friendly prices but also deliver a decent performance while operating almost all the basic apps with ease. To help you find the right one, here are four such smartphones with 3GB RAM that you can get on Amazon. Note that these products have been selected based on their overall listed features.

Here is an affordable smartphone from Panasonic that possesses 3GB RAM and a 32GB internal memory, which should give you a decent user experience while using all the commonly used applications. It gives you an option of expanding the storage space up to 512GB, by using an external microSD card. It has a V-notch display with a screen size of 6.22-inches. The screen has a resolution of 1520x720. In the camera department, it has a 13MP rear camera and an 8MP front camera, through which you should be able to click good-quality pictures. Finally, it has a 3000mAh battery, which should be able to deliver a good battery backup for the most part of the day, under optimal conditions, as per company claims.

If you are looking for a smartphone with 3GB RAM and a powerful battery, then the Vivo Y12 should interest you. It has a large 5000mAh battery, which should give you a day’s performance under optimal conditions, as per company claims. The smartphone has a big 6.35-inch display, which should give you a good viewing experience. It has a triple camera setup (13+8+2MP) at the back and an 8MP front camera with face beauty and bokeh mode, enabling you to get creative with selfies. Along with the 3GB RAM, it has a 64GB internal memory, which you can further expand to 256GB using a microSD card. Finally, the smartphone is powered by a MediaTek Helio P22 octa-core processor, which should give you a snappy performance while using most apps.

If you are looking for a smartphone with 3GB RAM and a good-quality front camera, then the Oppo A7 should be a good choice to consider, as it has a 16MP front camera. With this, you should be able to get beautiful selfies with bokeh mode. At the back, it has a 13+2MP camera setup with AI beauty, background blur and HDR, among other features. The smartphone is powered by a 1.8GHz Qualcomm Snapdragon 450 octa-core processor and has an internal memory of 64GB, which when coupled with the robust RAM should deliver an efficient user experience under most conditions. Finally, it has a 4230mAh battery, which provides you 32 hours of talk time, as per company claims.

The Nokia 3.2 is a smartphone with 3GB RAM and 32GB internal memory, which is a decent option for first-time users or seniors in your house. It has a 4000mAh battery, which should give enough juice for the smartphone to last for a day, which means you do not have to scamper to get it charged every now and then. It has a 6.26-inch display with a pixel resolution of 720x1560, expected to deliver a decent visual output. Furthermore, the smartphone has a 13MP rear camera along with a flash and a 5MP front camera. It also supports face unlock, enabling the user to unlock the smartphone in a quick and secure way.