Are you someone for whom camera performance in a smartphone matters a lot? Here are four mobile phones with a 64MP primary camera that will do the job for you. 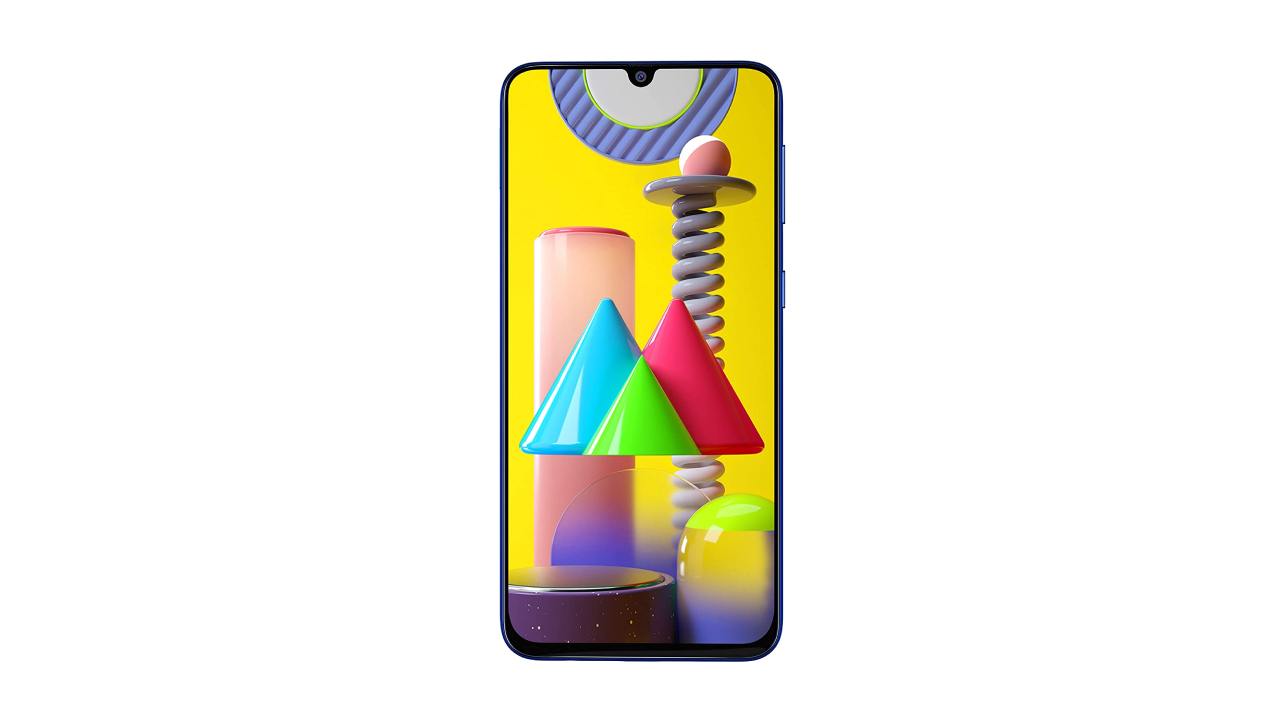 Are you a mobile photography enthusiast or someone who wants their smartphone to deliver a good camera performance in general? With more and more users looking for a good camera in their smartphone, manufacturers have now come up with phones that have a 64MP primary camera. With more pixels, you should be able to capture more details and clearer images. If you are looking for something similar, here are four such smartphones that you can buy on Amazon. Note that these products have been selected based on their listed features.

Here is a budget-friendly smartphone with a 64MP quad-camera setup at the back and a 32MP front camera, which should enable you to perform good-quality mobile photography. At the back, it has a (64MP+12MP+5MP+5MP) setup, through which you can shoot wide, ultra-wide, portrait and macro shots.  In other features, it has a 6.5-inch super AMOLED display, which should deliver a visual output with bright and vivid colours. It runs on 1.7GHz+2.3GHz Exynos 9611 octa-core processor and is backed by a memory combination of 6GB RAM and 128GB ROM, making it a robust smartphone. Finally, it possesses a powerful 6000mAh battery and comes with a 25W fast charger, enabling you to charge the smartphone in quick time.

If you are looking for a smartphone that delivers the goods on two fronts – camera and battery - then the Redmi Note 9 Pro Max is an excellent option to consider. To start with, it has a 64MP rear camera setup that lets you shoot pictures in ultra-wide, super macro, portrait and night modes and record videos in 960fps slow-mow. On the front, it has a 32MP camera for you to click good quality selfies. In the battery department, the 5020mAh battery should deliver an all-day performance under optimal conditions, as per company claims. Moreover, it comes with a 33W fast charger, which lets you charge the device in quick time, which comes in handy when you are in a hurry. Finally, it has a big 6.67-inch FHD+ display, a 6GB RAM and a 128GB internal memory, which should combine to deliver a good gaming and viewing experience.

If you are looking for a camera with a 64MP primary camera and a dual front camera system, then the Realme X3 should do you justice. On the back, it has a 64MP+12MP+8MP+2MP quad-camera setup, and on the front, it has a 16MP + 8MP dual punch-hole camera setup, which should enable you to click good-quality pictures. It sports a full-length 6.57-inch FHD+ display, which should deliver an immersive and vivid viewing experience. It runs on a Qualcomm Snapdragon 855 Plus processor and is aided by 8GB RAM, which should provide a robust performance under most user-case scenarios. Finally, it has a 4200mAh battery, which should help you go through almost the whole day on a single charge, under optimal use, as per company claims.

If you are looking for a smartphone with a 64MP primary camera and has a large battery, then the Samsung Galaxy M31 should not disappoint you. It has a 64MP+8MP+5MP+5MP quad-camera setup at the back, through which you can click ultra-wide, portrait and macro shots. On the front, it has a 32MP camera to click selfies worthy of uploading on social media. In the battery department, as per company claims, the smartphone should be able to deliver more than a day’s performance on a single charge, thanks to its big 6000mAh battery. Furthermore, its sports a 6.4-inch infinity U-cut display that supports 16 million colours, which means you can expect to enjoy a visual output with bright and vivid colours. Finally, it runs 2.3GHz + 1.7GHz Exynos 9611 octa-core processor and is backed by 6GB RAM and a 128GB internal memory, which should deliver a robust performance under most conditions.