The variety of Mid-Range smartphones in the market today can be overwhelming. Here’s a list of options from the best currently available in the market. 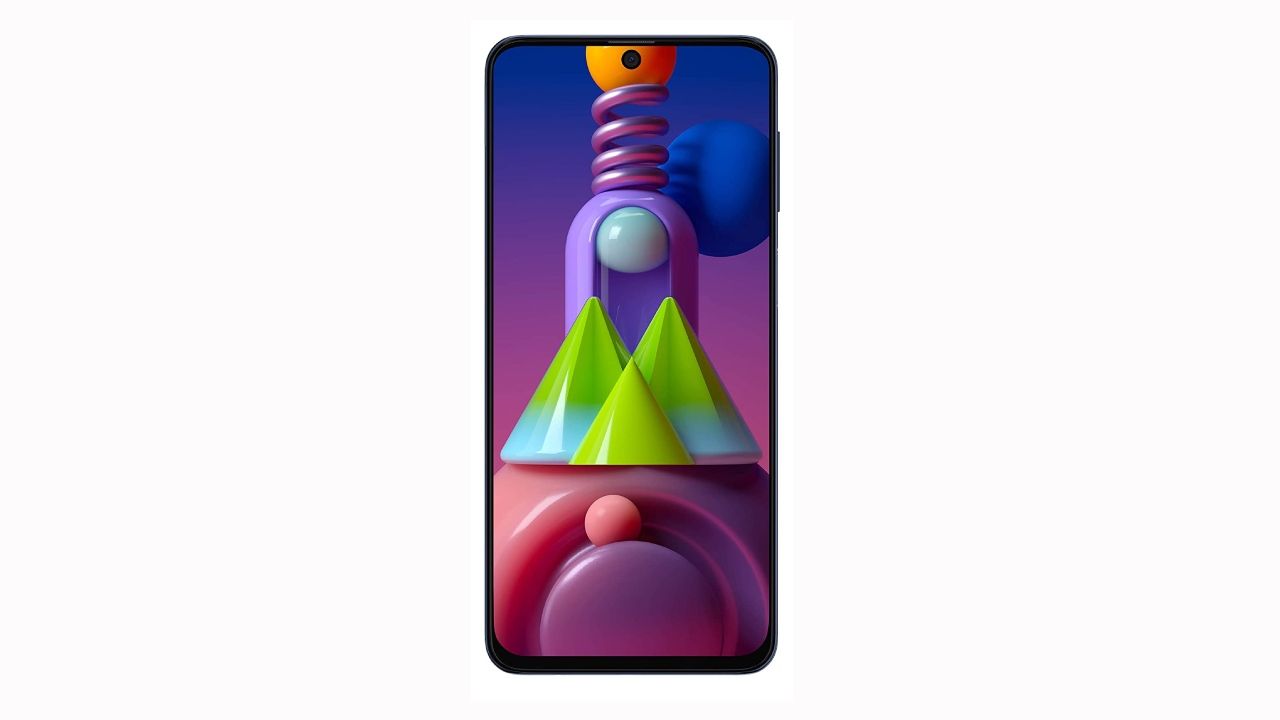 These days manufacturers have understood that it is not just the top-end smartphones which are important to a company, but also the mid-range segment as it appeals to a much wider demographic. With that understanding, the manufacturers try to push the best and latest hardware in the offerings in this segment, and there are a lot of options now in this bracket. And with the pace in software development today, it is really advisable to get a smartphone that stays current and has the necessary power to last the next few years. So, let’s just jump into this list of options for some of the best mid-range smartphones with quad-camera setups.

The headlining feature of the Galaxy M51 during the launch was its huge battery. The battery has a 7000mAh capacity, which does make the phone a tad heavier at 233g, but the balancing is good; the phone doesn’t feel bottom heavy.

The charging is done by a 25W fast charger in the box. On the display front, Samsung has provided a 6.7-inch Super Amoled+ display, with a tall 20:9 aspect ratio. It is crisp with a Full HD+ resolution and is protected by a Gorilla Glass 3 at the front.

There’s a notch at the front in the top for the front-facing camera, which is quite minimal and does not intrude into the display too much. The power button on the side houses the fingerprint scanner. At the bottom, there’s a USB-C, a headphone jack, and the speaker grille. The back of the phone is made of plastic, and it is glossy. The camera panel at the back is almost flush with the back and houses the quad-camera setup with the LED flash. The processor provided is a Qualcomm Snapdragon 730G, which offers very good performance in all kinds of tasks and also provides this phone an edge against its rivals.

This smartphone has a quad-camera layout that is vertical, with a LED flash alongside. The material used for the construction is plastic, but the finish is impressive and convincing. The buttons are made of metal and the fingerprint sensor is provided just below the camera module at the back. The headphone jack is still available, and the speaker layout is stereo with one speaker at the top and another at the bottom.

The display which is provided is a 6.5-inch LCD screen with a tall aspect ratio of 20:9, which is pleasing to watch shows and videos on. The resolution is 720p, and it gets pretty bright so that viewing outdoors poses no problems. The power is provided by a respectable 5000mAh battery; and the charging is done by a standard 10W charger provided in the box. The chipset in this smartphone is a Qualcomm Snapdragon 655, which is enough for daily tasks, but challenging tasks like graphic intensive games do demand more power from the processor.

The Redmi Note 9 sports a 6.53-inch display with a Full HD+ resolution at the front, covered by a Gorilla Glass 5 for protection. The smartphone is a bit heavy at 199g, but the 5020mah battery backup justifies the added weight. There’s a 22.5W charger provided in the box which lets the battery charge up really quickly. The top left corner houses the single front-facing camera, in a hole punch cut-out which is very minimal. The camera module houses the quad-camera set up in a clean design. It is not very thick and does not stick out of the phone.

The camera module also houses the fingerprint scanner, which gives a very clean look to the smartphone. As standard with Redmi phones, the IR emitter is also provided, which lets one use the smartphone like any other standard remote control. The processing is done by a Mediatek Helio G85 chipset, which does a decent job. Daily tasks are done without any hiccups, but graphic-intensive games can be a little too demanding.

The ‘S’ model in the Vivo lineup stands for style-centric and Vivo has done justice to the moniker. The back of the phone is very striking, with the unique diamond shape camera module. It houses the quad-camera setup, in a very clean design and is completely flush with the back of the phone. The back has a shiny gradient finish, which is plastic. On the front, the smartphone sports a 6.38inch Super Amoled display with a full HD+ resolution.

The display is bright and vivid, and sunlight legibility for outdoor usage is remarkable. Apart from this, the display also houses an in-display fingerprint scanner which helps in keeping the back of the smartphone clean. At the bottom, a USB-C port is provided. The bottom also houses the speaker grille, which is tiny and is not just enough to be satisfactory. A headphone jack is also provided, on the top of the phone. The battery backup is provided by a 4500mah battery which is charged by an 18W charger provided in the box.

The balanced battery capacity keeps the weight of the phone in check at 186g. The processing is done by a Qualcomm Snapdragon 655 chipset, which is slightly weaker than the chipsets provided in the rival smartphones. The lack of power is felt at challenging tasks like graphic-intensive games and such.