Mid-range smartphones these days come with impressive features. One really good feature is OIS or Optical Image Stabilization, which lets you capture stable pictures and videos. 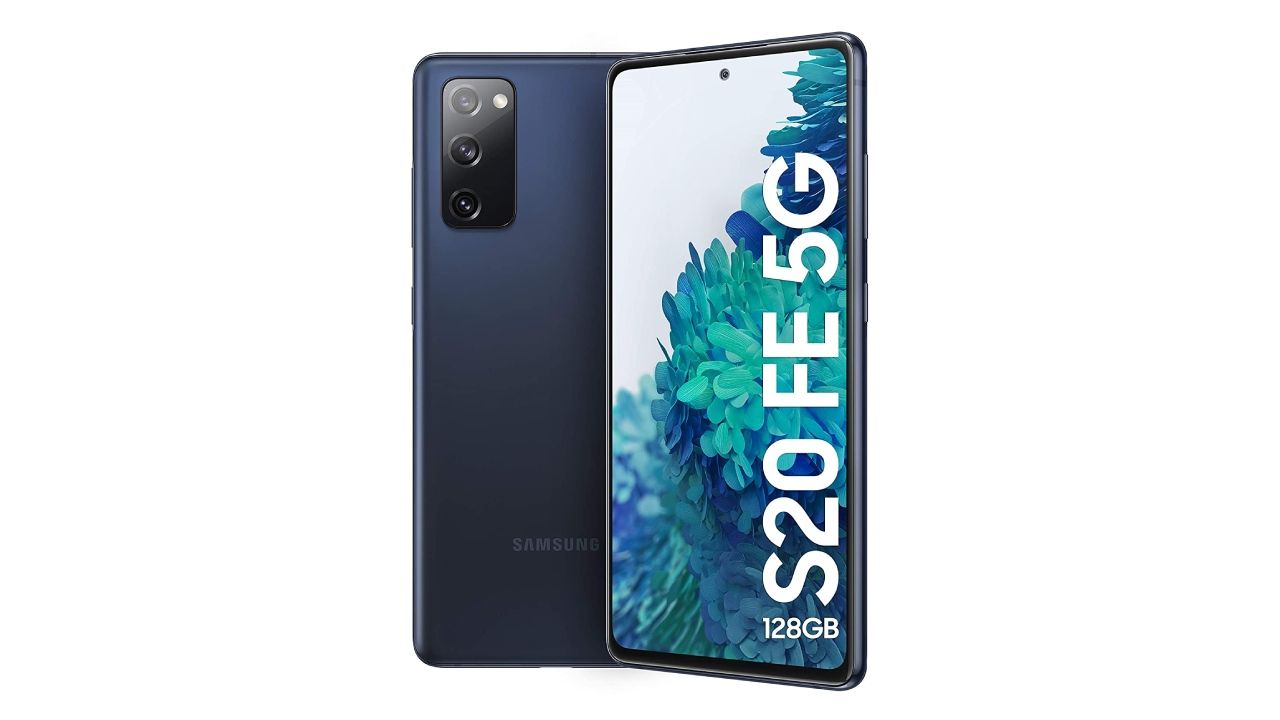 Several mid-range phones now have Optical Image Stabilization (OIS) which makes for more stable, and smoother looking videos and better stills, particularly in low light. If you’re an adventure lover, you can set your phone on hold, and record all kinds of experiences. Since most capable mid-range smartphones come with dependable hardware, you can expect quick rendering and lag-free video recording. This allows the whole camera app to function efficiently, making the whole process effortless. So, here are some mid-range phones with OIS which let you capture stable pictures and videos.

Video recording isn’t all about the cameras - the software, image stabilization (whether digital or hardware-based) and the display play an equally important role. The Galaxy S20 FE 5G packs a punch in the camera hardware - a triple camera 12+12+8-megapixel setup comprising an ultra-wide lens, a wide lens and a telephoto camera. The wide-angle camera and the telephoto cameras support OIS- this means you can say goodbye to blurry pictures and jittery videos. Thanks to the Qualcomm Snapdragon 865 octa-core processor and its AI capabilities, the camera is able to benefit from impressive photo processing as well. The phone has 8GB of RAM which enables you to edit pictures and video as you go. The 128GB internal storage can be expanded up to a terabyte of space.

Backed by capable internal specifications, the Vivo V21 5G offers OIS for the 44MP front camera, which makes it a great phone for selfie enthusiasts. The rear camera system houses 3 shooters, each with a different purpose. This lets you get free with your creativity and take pictures and videos the way you see things. The primary camera in the phone is a 64-megapixel sensor that captures details and vibrant colours. It packs in 8GB of RAM which is really good performance-focused work and working with the phone in a professional capacity. The MediaTek Dimensity 800U Chipset is good at handling multiple tasks as well as applications.

One of the most performance-focused mid-range phones on the market, it comes with a good set of all-round features. A 6.62-inch AMOLED 120Hz screen panel, 8GB RAM, Qualcomm Snapdragon 870 5G Mobile Platform, triple camera setup at the back, and liquid-cooled internals. The camera system houses a primary 48-megapixel OIS main camera with the Sony IMX598 sensor. The other cameras include an ultra-wide lens and a mono camera for capturing extra detail. The phone sports a 4400mAh battery with 66W fast charging.

The phone blends impressive hardware build along with great software and AI enhancements to pictures. It is powered by a MediaTek Dimensity 1200-AI chipset which makes for really quick operation of applications and multitasking purposes and also enhances the overall experience with machine learning and artificial intelligence tricks. With 8GB of RAM and 128GB storage, you won’t have a problem with applications and space for videos and pictures. The back houses a triple camera system, with a primary 50-megapixel Sony IMX 766 sensor which makes for detailed and colourful pictures. The sensor is quite large, which allows it to take in more light data. The camera is backed by two other lenses which are an ultra-wide camera and a depth camera for capturing extra detail.