Mid-range smartphones with more than 4000mAh battery on Amazon India 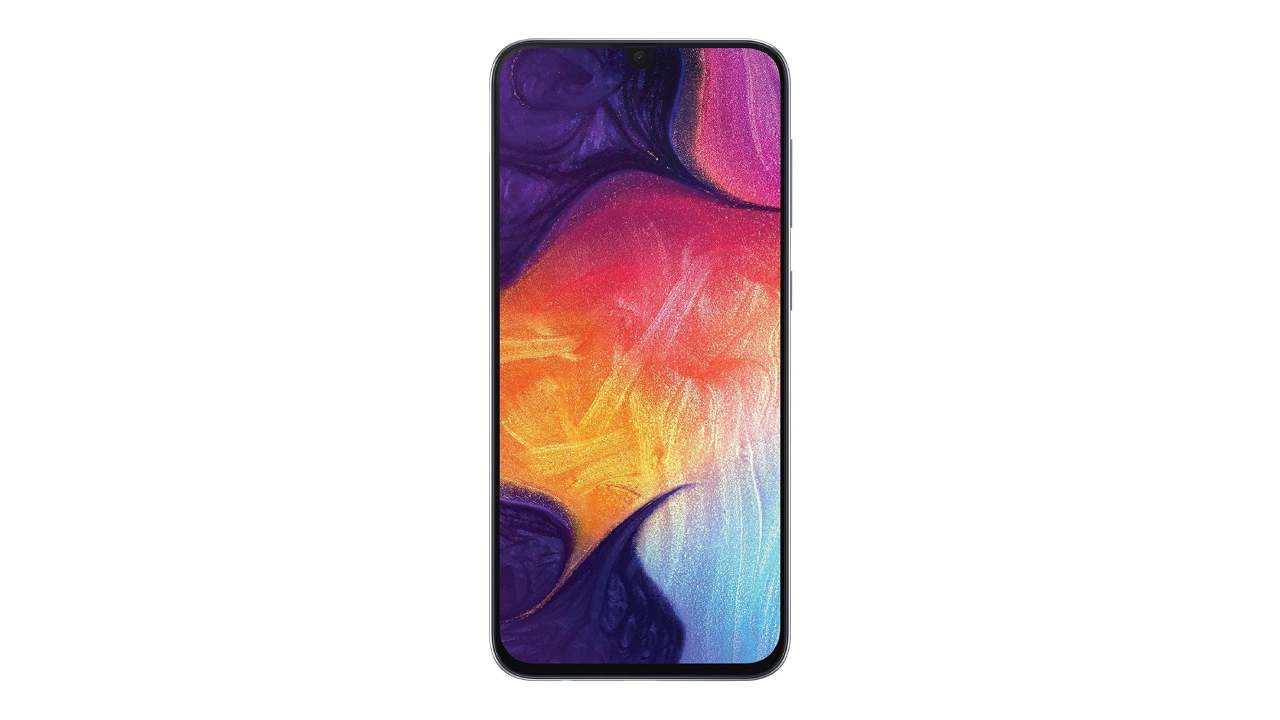 Mid-range smartphones with more than 4000mAh battery on Amazon India

There is nothing more annoying than your smartphone dying due to low battery when you are performing some important task. This is where smartphones with 4000mAh batteries come in handy as such smartphones can last for a day under optimal use. If you have a tight budget, then here are four mid-range smartphones with more than a 4000mAh battery capacity that you can get on Amazon. Note that these products have been selected based on their listed features.

Here is a mid-range smartphone from Realme that comes with a 4035mAh lithium-ion battery. It should be able to give enough juice for the smartphone to work for a day, under optimal conditions, as claimed by the brand. With the help of VOOC FlashCharge 3.0 20W adapter, you should get 55% charge in just 30 minutes as per company claims. The smartphone has a good camera system in place with a quad-camera setup (48+8+2+2MP) at the back and a 16MP front-facing camera. It has a 6.3-inch FHD+ display with a pixel density of 409ppi, which should give you a good visual output while watching movies and playing games. Furthermore, it comes with 6GB RAM and 64GB internal memory and runs on a 2.3GHz Qualcomm Snapdragon SDM712 octa-core processor, which should be able to provide you with a good user experience even while using heavy apps.

If you are looking for a smartphone with a 4000mAh battery and a good camera at the back, then the Realme XT is a good option to consider. It comes with a quad-camera setup at the back with a 64MP primary camera. It also has a Nightscape mode, which should enable you to take good pictures even in low-light conditions. It has a 6.4-inch Super AMOLED display with a pixel density of 402ppi, which should deliver a good picture quality with bright and vivid colours. Furthermore, it has 6GB RAM and 64GB internal memory, which can be further expanded up to 256GB using a microSD card. Finally, it has a 3D curved glass design, which not only gives it a premium look but also makes it easy to hold in your hand.

If you are looking for a smartphone that has a big screen and a large battery, then the Samsung Galaxy A70s should interest you. It comes with a 4500mAh battery, which should last for a day under optimal use, as per company claims. Also, you can charge the smartphone in quick time thanks to the 25W fast-charging adapter you get in the box. It has a 6.7-inch display that should result in a good quality visual output so that you have an immersive viewing experience. In terms of memory, it gives you an internal storage space of 128GB (expandable up to 512GB) and runs on 6GB RAM. It is powered by a 2.7GHz Qualcomm SM6150 octa-core processor, which should run most apps without a hitch. Finally, in the camera department, the smartphone has a triple camera setup at the back with a 64MP primary camera and a 32MP front camera.

If you are looking for a smartphone with a 4000mAh battery and a premium look at a budget-friendly price, then the Samsung Galaxy A50 should be a great choice for you. You get a 15W fast charger in the box to charge the large battery in quick time. It comes with a 6.4-inch Super AMOLED infinity-U display, which should give you immersive viewing experience. At the back, the smartphone has a triple camera setup (25+8+5MP) with which you can click pictures in different modes like ultra-wide mode and night mode, among others. Also, it has a 25MP front-facing camera through which you can click good quality selfies. Furthermore, it has 4GB RAM and a 64GB internal memory, which should be good enough to store and run all your basic daily-use applications. It runs on a 2.3GHz Exynos 9610 octa-core processor, which should be enough to perform smoothly while multitasking.