Unlock your smartphone in a quick and secure way using the Face Unlock feature in one of these four mid-range smartphones that you can get on Amazon. 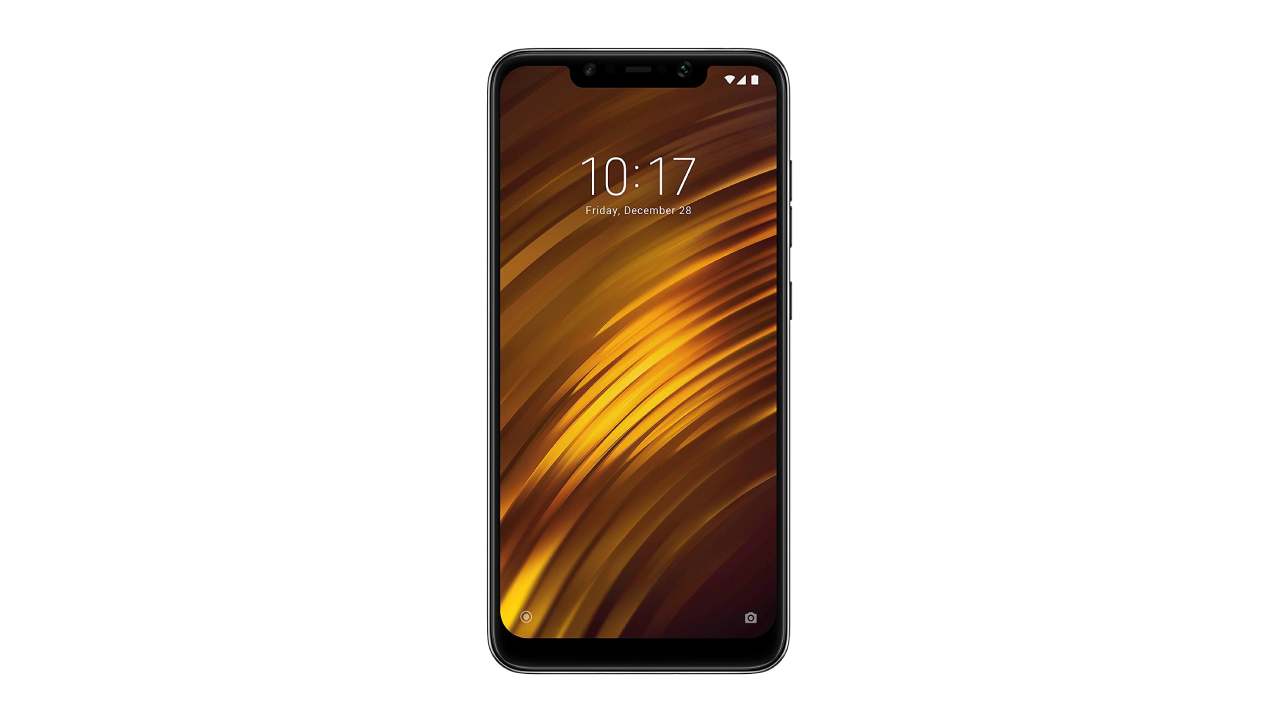 Here is a mid-range smartphone from Vivo that has a face unlock feature that should deliver a good performance even under low lighting conditions, as per company claims. The smartphone has a 6.44-inch FHD+ display with a punch-hole design to accommodate the dual front-facing camera setup (32+8MP). On the back, it has a quad-camera setup (48+8+2+2MP) through which you can click pictures in night mode, portrait mode, super macro mode and bokeh portrait mode. Furthermore, the smartphone has 8GB RAM and 128GB internal memory to help you store multiple heavy apps and media files. It runs on the 2.0GHz Qualcomm Snapdragon 712 AIE octa-core processor, which should make the phone’s performance smooth. Finally, it has a 4500mAh battery that you can charge in quick time through the 33W fast charging adapter you get in the box.

The Poco F1 is a mid-range smartphone with good all-round features, making it a popular choice in the market. In the camera department, it has 12+5MP dual camera setup and 20MP camera at the front. The front camera coupled with the robust Face Unlock feature in the smartphone helps you unlock your smartphone and different apps more securely with your face as the password. Furthermore, the smartphone runs on the flagship 2.8GHz Qualcomm Snapdragon 845 octa-core processor and 8GB RAM, which should make it an efficient smartphone that performs well in different scenarios. The large internal memory of 256GB allows you to store hundreds of heavy files with ease. Finally, it has a 4000mAh battery, which should give your smartphone enough power to last a day under optimal conditions, as claimed by the brand.

Realme X is a stylish mid-range smartphone that possesses a pop-up front camera. When you want to unlock the phone with your face ID, the camera automatically pops up quickly to do the job. Moreover, through the 16MP front camera, you can click Instagram-worthy selfies. Furthermore, it has a 48+5MP rear camera setup through which you shoot good slow-mo videos and capture pictures in the bokeh mode. It has a 6.53-inch AMOLED full-screen display with a pixel density of 394ppi, which should give you decent picture quality with bright and vivid colours. It runs on 2.2GHz Qualcomm Snapdragon 710 octa-core processor and a 4GB RAM and has an internal memory of 128GB, which should give you good performance under most conditions. Lastly, it has a 3765mAH battery, which should last for a major part of your day, as per company claims.

The Realme XT is a mid-range smartphone with a good camera setup, making it ideal for people interested in mobile photography. It has a quad-camera setup with a 64MP primary camera, which helps you click pictures in night mode, different portrait styles and even macro mode. At the front, it has a 16MP camera through which you can not only capture good selfies but also unlock your phone in quick time using the Face Unlock feature. It has a 6.4-inch Super AMOLED display that should give you a good viewing experience. Furthermore, the smartphone has a 4000mAh lithium-polymer battery, which should give a day’s power under optimal conditions, as claimed by the brand. Finally, it has 4GB RAM and an internal memory of 64GB, which should enable you to store heavy apps.