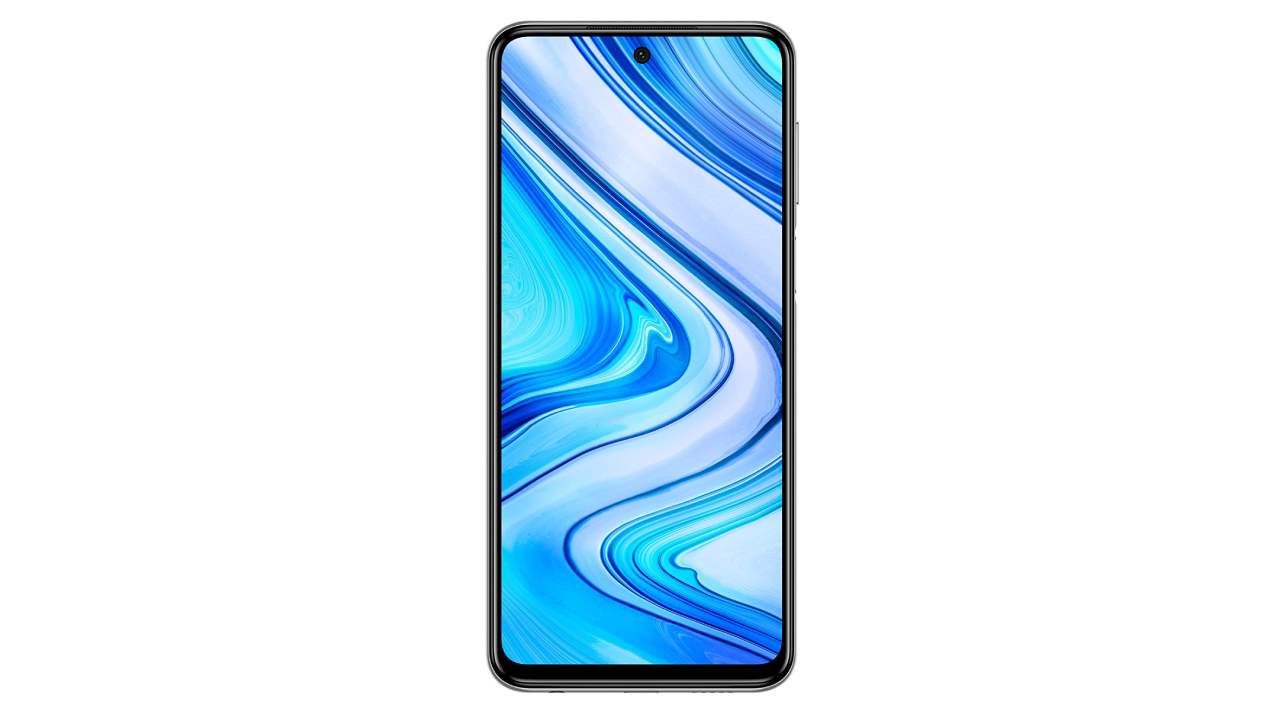 The mid-range smartphones launching this year can put high-end smartphones to shame, considering the feature set they boast of. That includes high refresh rate displays, AMOLED panels, high-resolution multi-camera setups both on the front and back, and the ability to shoot 4K videos at a smooth 60 frames per second. Here the best of the lot.

With a large 6,000mAh battery, the Samsung Galaxy M31 is perfect for long hours of video shooting. This is one phone that simply refuses to die no matter what you do. And that includes shooting 4K videos at a smooth 60 frames per second from the 64MP primary camera. The Galaxy M31 also has a stable mode that’s achieved using machine learning which lets you take stable videos from say, a car. The phone also rocks a bright and vivid AMOLED display and an Exynos processor under the hood that’s quite power-efficient.

The Redmi Note 8 Pro is a powerhouse. It may be more popular as a gaming device in the mid-range segment, but it’s also an excellent camera phone. The Note 8 Pro rocks a 64MP quad-camera stack that can take high-resolution photos as well as 4K videos at 60FPS. There’s a stable video mode to shoot on the go. You can also put cinema bars in your videos while shooting. The phone runs on the MediaTek Helio G90T SoC that excels in gaming. Games like PUBG Mobile and COD: Mobile run at peak frame rates.

The Nokia 7.2 runs on stock Android and rocks Zeiss lenses for the cameras at the back. There’s a 48MP triple camera setup offering a wide variety of options for imaging. That also includes 4K videos at 30 frames per second. Furthermore, it’s powered by the Snapdragon 660 which is good enough for the daily tasks. The phone is also Android One certified and receives regular updates. There’s a 3,500mAh battery keeping the lights on.

The Redmi Note 9 Pro Max offers a big screen and a large camera sensor at the back. Powered by the new Snapdragon 720, the Note 9 Pro Max is good for multitasking, watching movies and playing games. There’s also a 64MP quad-camera setup at the back that’s vastly improved from its predecessor. This time, Xiaomi offers the ability to shoot stabilised 4K videos at 60FPS with EIS and machine learning. The Note 9 Pro also comes with a large 5000mAh battery with support for fast 30W charging.