High-performance phones under a tight budget on Amazon India

Phones that perform well under a tight budget and give you the best bang for the buck. 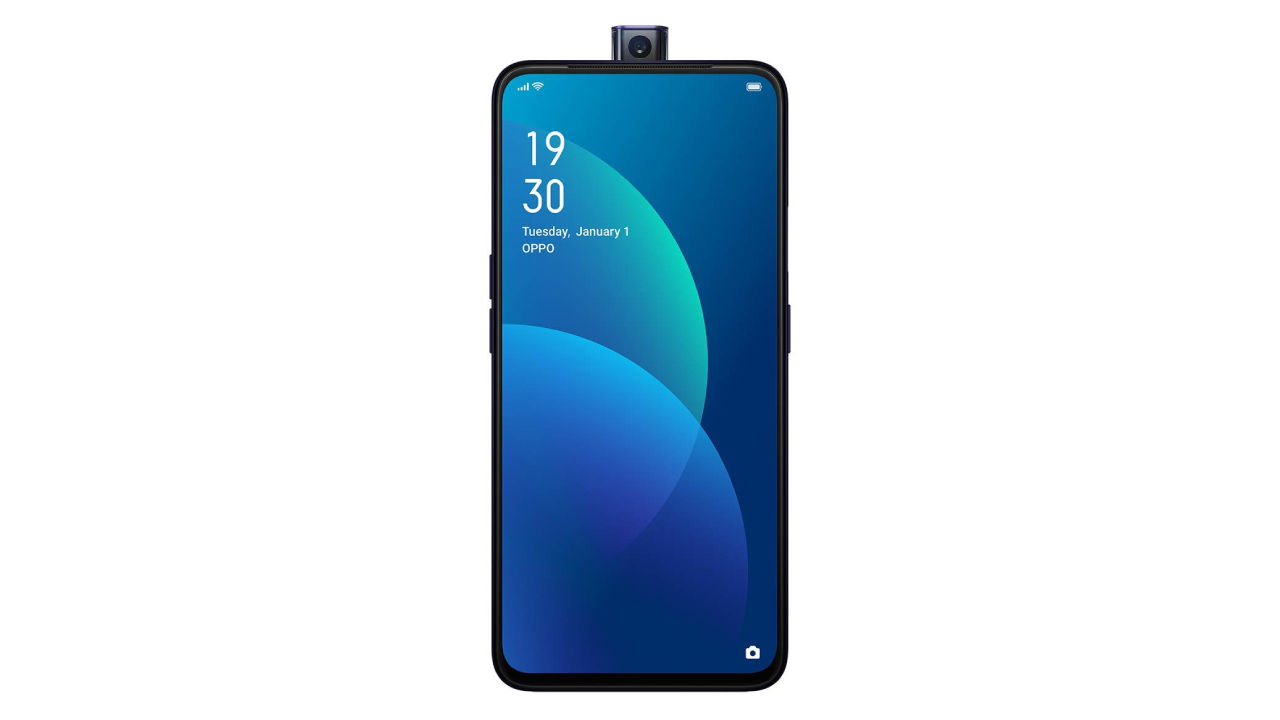 High-performance phones under a tight budget on Amazon India

The budget segment in India has grown from strength to strength and is now capable of offering the performance level of those in the premium category. The budget segment phones now offer higher resolution displays, multiple-camera design, faster UI, and bigger than ever batteries that make your phone last for quite a long time without requiring to be a charge. If you want to invest in a phone that could satisfy your performance needs under a budget, here are our top picks on Amazon in that category.

The Samsung Galaxy M31s comes as a successor to the Samsung Galaxy M31 and comes powered with a large 6,000 mAh battery paired with a 25W adapter. The back of the phone is made of plastic or what the new trend calls as “Gallastic back”, and it comes with a side-mounted fingerprint sensor. The phone comes with all the bells and whistles of the Exynos 9611 octa-core SoC under the hood. At the back, it comes with a quad-camera setup with a 64 MP primary sensor for better quality photos. It comes with 6GB RAM and 128GB storage for the base variants.

Taking a page from Apple’s naming convention the Redmi Note 9 Pro Max comes with a large 6.7-inch LCD screen with a punch-hole camera. The “Max” variant of the Note series phone gives you the extra horsepower in every aspect, as it comes with a 64MP primary camera in the quad rear camera setup, along with a 5,020 mAh battery backing the powerful 8nm Snapdragon 720G SoC. The phone also has a 33W fast charger included in the box, unlike the current trends in flagship phones.

The Oppo F11 Pro is one of the few phones to come with a full-screen display as it houses a pop-up selfie camera, the phone has a claimed 90.9 per cent screen to body ratio. The phone runs on ColorOS 6.0, which is based on Android 9.0, which offers a minimalist UI experience for faster operation. The phone is powered by the MediaTek Helio P70 SoC and comes with 6GB RAM. The phone has a 4,000mAH battery and supports 20W fast charging. It comes with a dual rear camera setup with a 48 MP primary shooter that supports a dedicated night mode.

The Vivo V20 2021 is the successor to the original V20 launched last year. The phone comes with the same design as its predecessor but with internals refreshed for the new variant. It is powered by the Snapdragon 730G processor and comes coupled with 8GB RAM for snappy performance. The phone runs on Funtouch OS 11 based on Android 11 and packs 128GB of inbuilt storage that can be expanded via a microSD card up to 1TB. The phone has a 4,000 mAh battery and supports 33W fast charging capabilities.