Budget smartphones with more than 4000mAh battery on Amazon India

Get a budget-friendly smartphone with more than 4000mAh battery so you don’t have to run for the charger every now and then. 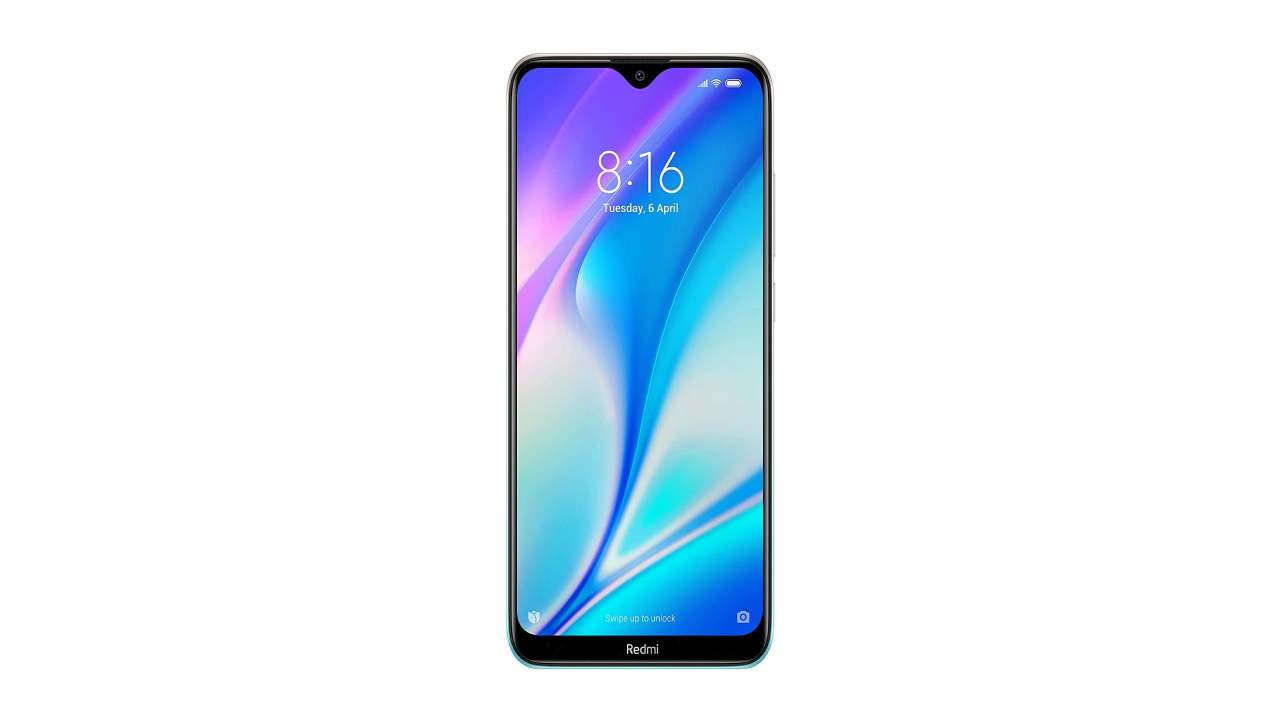 Budget smartphones with more than 4000mAh battery on Amazon India

One of the most important features in a smartphone is a long-lasting battery. People often think that finding a budget smartphone with large battery life is difficult but it’s not the case. There are a lot of phones that offer a huge battery without burning a hole in your pocket all because of new brands like Realme and Redmi. However, choosing the best one out of the plethora of choices available in the market can be a herculean task. To get you out of this tough spot, here’s a list of some of the best budget smartphones with more than 4000mAh battery that you can get on Amazon. Note that these have been curated based on their listed features.

Redmi has been the king of budget smartphones for years and this year they have offered another smartphone to justify that title yet again. The Redmi 8A Dual is a dual-SIM and dual-camera smartphone, which explains the word dual in its name. The 13MP+2MP rear camera combination should capture some decent photographs and the front-facing 8MP camera should be capable of capturing detailed selfies. The 5000mAh battery and the 18W USB Type-C fast charging ensure that you don’t fall behind on your fast-paced schedule due to low battery life. In terms of hardware, Redmi has equipped it with a Qualcomm Snapdragon 439 processor along with 3GB of RAM and 32GB of storage, which can be further expanded up to 512GB using the microSD card slot to ensure that you don’t run out of space.

It has been just over 2 years since Realme was established but since then, they have created quite a reputation for themselves. With the release of Realme C3, the company proves that you don’t have to pay a truckload of money to get a large 5000mAh battery along with a big screen for all your multimedia and gaming needs. When it comes to performance, Realme has packed this device with a Mediatek Helio G70 chipset along with 3GB of RAM, which should offer ample power for all your daily tasks. The 12MP+2MP rear camera combination can be used to capture decent photos and 1080p videos to share on your social media accounts. If you’re worried that all those high-quality videos and photos will take a toll on its 64GB internal memory, then you can pop in a microSD card (up to 256GB) and increase your storage even more.

There aren’t many brands that offer quality features without costing a bomb, and Redmi is one of them. The Redmi 7 has a Qualcomm Snapdragon 632 processor coupled with 3GB of RAM under its hood to get the most out of your smartphone. Redmi has packed a 4000mAh battery to ensure that hours of video playback or gaming won’t drain your phone of energy. The 6.26-inch screen has an HD+ resolution to make sure that users get the best viewing experience. Redmi has equipped the rear end of the smartphone with a 12MP primary sensor and a 2MP depth sensor for some good portrait pics and an 8MP front camera for all your selfie needs.

If you’re looking for a smartphone with a good screen and a massive battery, then you probably can’t go wrong with the Realme C2. The Realme smartphone has a 6.1-inch screen with a resolution of 1560X720 pixels which results in a pixel density of 282ppi. When it comes to hardware, Realme has left no stones unturned by equipping the smartphone with 32GB of internal storage, Mediatek Helio P22 processor and 3GB of RAM for all your daily tasks and activities. To power all that hardware, the makers went with a 4000mAh battery which gives you a decent screen on time and Redmi claims that it is enough to last a day without the need for a charger.