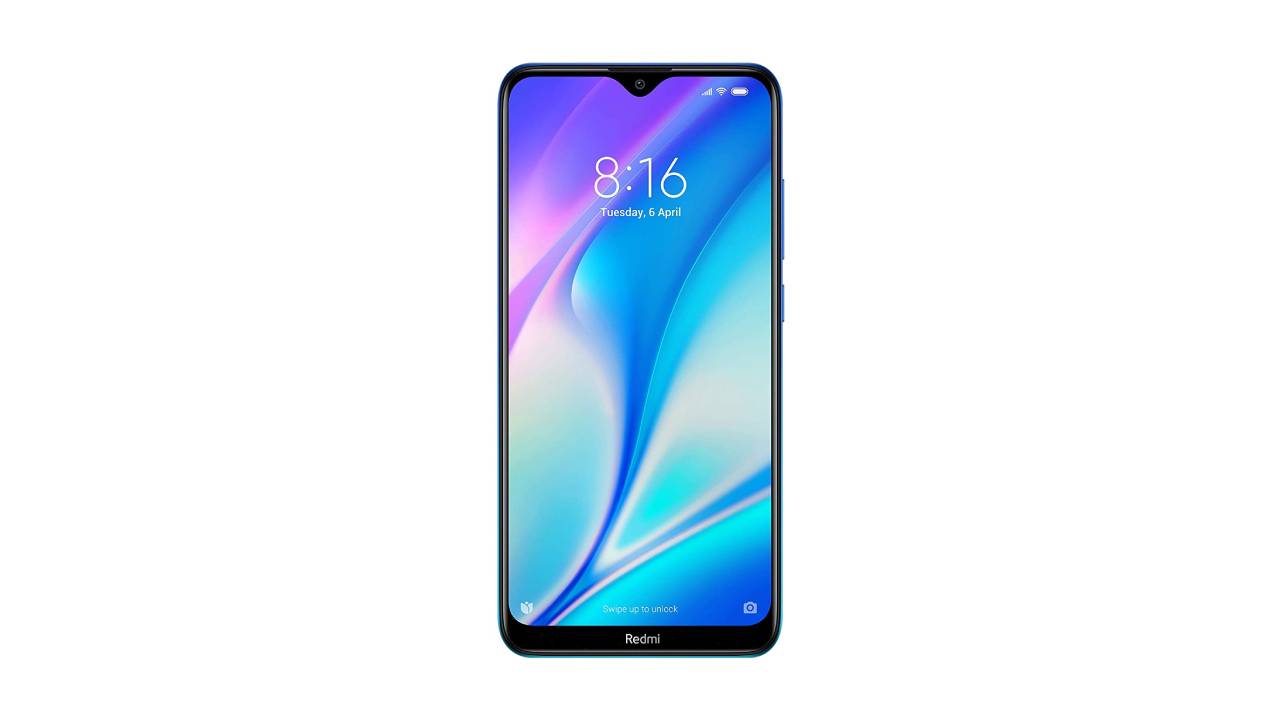 Face unlock was first introduced in 2011 in the Nexus series and since then it has made its way into the entry-level smartphone market. Right now, almost any smartphone you pick supports face unlock, which is why finding a smartphone with a good facial recognition system at an affordable price, along with useful features, is quite a task! Don’t just be blinded by the face unlock functionality – make sure you also look at features like storage, processor and battery life for an all-round experience. To help you find the right smartphone, here’s a list of some of the best smartphones on Amazon with the face unlock feature. Note that these smartphones have been curated based on their listed features.

Redmi’s A lineup is one of the most popular entry-level feature-packed smartphones, earning them the reputation for providing bang for the buck. This time with the Redmi 8A, they have introduced the AI face unlock feature on the front 8MP camera to protect your device from unauthorised access. They have also included a 13+2MP rear dual camera setup to help you click good quality images. The Qualcomm Snapdragon 439 processor along with 2GB RAM and 32GB internal memory provides a decent entry-level performance when handling daily tasks. Redmi claims that the 5000mAh battery is capable of delivering 653 hours of standby time, according to the brand. The brand also claims that it can be charged quickly, thanks to the 18W fast charging. The 6.22-inch display has a resolution of 1520 x 720 pixels making it a decent device to watch your media.

If you’re looking for an entry-level Vivo smartphone with face unlock, then do check this one out. The Vivo Y91i has a MediaTek Helio P22 processor that’s coupled with a 2GB RAM under its hood to handle all the basic everyday tasks that you throw at it. The 32GB ROM can be used to store all those quality pictures and videos that you shoot using the 13MP rear camera or 5MP front camera present on the device. Vivo has packed the device with a 4030mAh battery to power up its hardware and the 6.22-inch HD+ screen for hours. The smartphone weighs only 164g and is 8mm thick, making it one of the slimmest and lightest smartphones in its price range.

OPPO is one of those brands that give many others a run for their money, thanks to the features and quality they bring to the table, and the OPPO A12 is a case in point. The 6.2-inch HD+ display has a water-drop notch that houses a 5MP front camera for selfies, video calling and enhanced security (via the face recognition feature). At the back, there’s a fingerprint camera and 13+2MP dual rear camera setup along with a single LED flash. The MediaTek Helio P35 processor, 3GB of RAM and 32GB storage are powered by a 4230mAh battery that has a standby time of 450 hours as claimed by OPPO. The triple slot supports two sim cards and a memory card so you can expand your memory up to 256GB by merely popping in a microSD card in the slot. Get your hands on this OPPO smartphone and that too without bringing out the big bucks.

The Redmi 9 Prime just borders on the entry-level smartphone category and provides some features that you can’t even find on mid-range smartphones. The most prominent thing about this smartphone is its 13MP quad-camera setup at the back that provides you with some flexibility while clicking pictures. The front 8MP camera sensor is suitable for clicking selfies, attending video calls and adding an enhanced layer of security through the face unlock feature. Redmi has packed the device with a MediaTek Helio G80 processor, 4GB RAM and 64GB storage. To power all that up, there’s a 5020mAh battery with support for 18W fast charging. The 6.53-inch display has a resolution of 2340 x 1080 pixels resulting in a pixel density of 394ppi.