Step up your videography game by getting one of the below-mentioned affordable smartphones with 4K video recording. 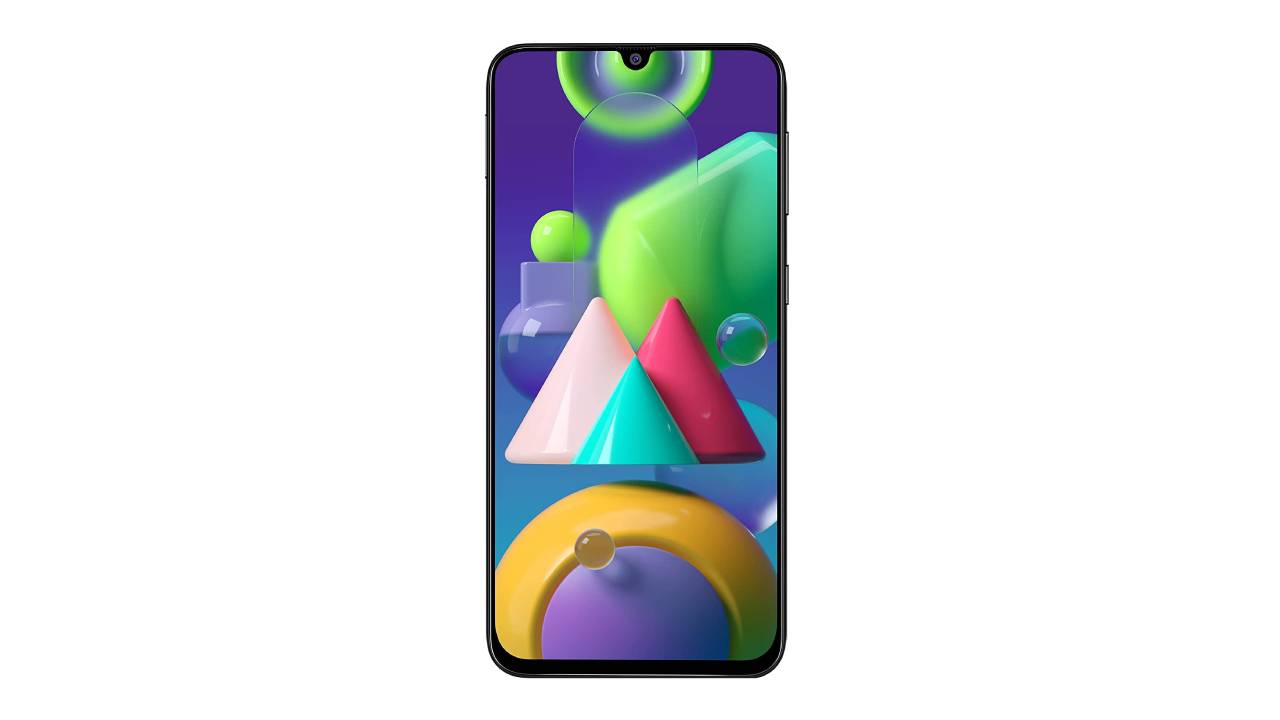 If you’re looking for a smartphone with a super AMOLED display, 4K video recording and 6000mAh battery capacity, but without spending much, then you can’t go wrong with the Samsung Galaxy M21. The 6.4-inch smartphone has a Full HD+ resolution to help you enjoy watching video content. It sports a 48MP triple camera setup at the back along with a 20MP front camera for good quality video calling and has support for 4K video recording. Under its hood, there’s an Exynos 9611 octa-core processor clocked at 2.3Ghz with 4GB RAM and 64GB storage. The 6000mAh battery doesn’t take much time to fill up, thanks to the 15W fast charging support, according to the brand. The smartphone has a fingerprint sensor at the back and also supports face unlock for added safety.

Redmi made a huge splash in the mid-range smartphone market with its Redmi Note 9. The Redmi Note 9 has a similar design to its bigger brother (Redmi Note 9 Pro and Redmi Note 9 Pro Max), but the internals is an entirely different story. The Redmi Note 9 is powered by a MediaTek Helio G85 and has 4GB of RAM to handle all your daily tasks smoothly. The 128GB memory can be expanded up to 512GB via a microSD card. The 48MP quad-camera setup has support for 4K video recording and can be used to click some good quality pictures to share on your favourite social media platform. It also has a 5020mAh battery with 22.5W fast charging to make sure that your smartphone is connected to the charger for smaller durations.

Realme is a 6.5-inch smartphone that has a Full HD+ resolution with a refresh rate of 90Hz, so you don’t have to deal with choppy animations while playing your favourite games or watching your 4K videos after uploading them. Realme has packed it with a MediaTek Helio G90T processor and 4GB of RAM to help you multitask efficiently. The 64GB of internal can be expanded further up to 256GB via the three-card slot (2 SIM + 1 microSD). The Realme has a quad-camera setup and can also record video at 4K resolution. Realme 6i has a 4300mAh battery and also has support for 30W fast charging, so you don’t have to wait for long to use your smartphone.

When it comes to picture and video quality, Vivo is one of the brands that give many others a run for their money, and Vivo U20 is one such device. It has a rear triple camera setup (16MP primary, 8MP wide-angle and 2MP super macro) for all your photography needs. The primary camera is also capable of recording videos up to 4K resolution and is the right choice for smartphone videography. The Snapdragon 675 processor, combined with 6GB of RAM, will easily take care of almost any task that you throw at it without a sweat, according to the brand. As a result, you can edit your 4K videos on the smartphone itself by installing useful editing apps. The 64GB in-built memory can be expanded up to 256GB via a memory card to store all your high-quality videos and photographs. To charge the massive 5000mAh battery installed in the device, Vivo has made sure to include 18W fast charging out of the box. As a result, you don’t have to wait for a long time just to get a fully charged battery.