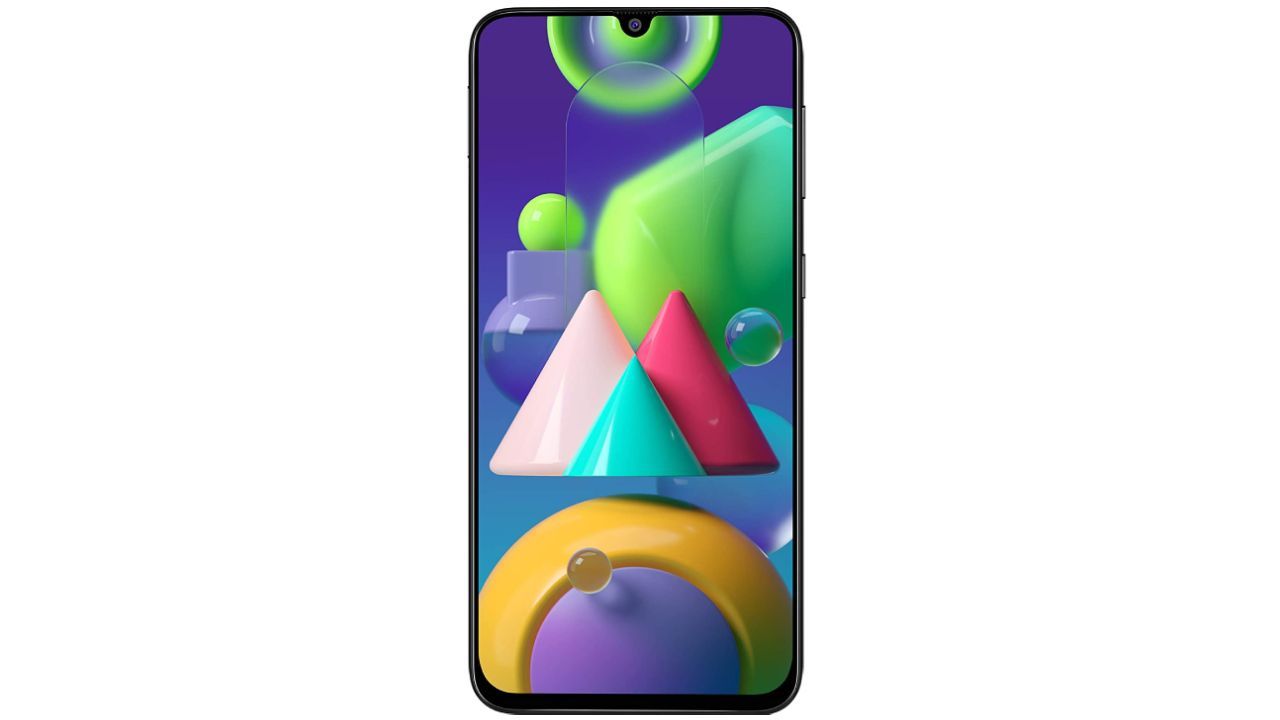 When it comes to buying a smartphone in today’s times when people are accustomed to using many apps, it’s important to get a smartphone with lots of storage. Apart from that, having huge internal storage in your smartphone allows you to store thousands of media files with ease, without having to delete them from time to time just to make more space. Fortunately, you don’t have to spend a lot to make that happen. You can now get smartphones with even 128GB internal memory at budget-friendly prices. Here are four such smartphones that you can get on Amazon. Note that these products have been selected based on their listed features.

Here is a smartphone from Samsung that is loaded with multiple features at a budget-friendly price. To start with, it has a 128GB internal memory and a 6GB RAM to make it a robust combination of memory and speed. When this is combined with the 2.3GHz Exynos 9611-Octa Core processor and the Android 10.0 OS, you have yourself a smartphone that should enable you to use most heavy apps smoothly. You get a 6.4-inch FHD+ display that should give you a good visual experience with bright and vivid colours. Furthermore, it comes with a big 6000mAh battery, which should give the smartphone the power to run for more than a day under optimal use, as claimed by the brand. Finally, in the camera department, the smartphone has a 48MP triple camera setup at the back and a 20MP front-facing camera.

The Realme 5 Pro comes with a powerful 8 GB RAM along with an internal memory of 128GB so that you have enough memory space to store and use heavy apps in a smooth manner. It runs on a 2.3GHz Qualcomm Snapdragon SDM712 octa-core processor and the Android 9.0, which are pretty good features to get at this price range. The 4035mAh lithium-ion battery should last for a day if used optimally, as per company claims. Furthermore, it has a 6.3-inch FHD + display with a pixel density of 409ppi, which should be able to deliver good quality visuals for you. Speaking of visuals, you should be able to click beautiful pictures with the 48MP quad-camera setup at the back and click selfies with the 16MP front camera. You can click macro and ultra-wide shots as well using the rear cameras at the back.

The Samsung Gala M30 is a budget smartphone with 6GB RAM and 128GB internal memory, which helps you store multiple heavy apps and media files in the smartphone with no worries. Moreover, you can expand the storage space up to 512 GB using an external SD card. It has a 6.4-inch FHD+ display to give you a video output with bright and vivid colours. You get a triple camera setup (13+5+5) at the back of the smartphone and a 16MP front-facing camera, through which you can click pictures with good clarity. Under the hood, it uses a 1.8GHz Exynos 7904 octa-core processor to try and give you smooth user experience. Finally, it has a 5000mAh battery, thanks to which you should be able to use the smartphone more than a day on a single charge, as per company claims.

The Oppo F11 is a budget smartphone that is ideal for people who want good internal memory space and fast-charging properties in their smartphone. It has a 128 GB internal memory, allowing you to store a lot of apps, media files and much more simultaneously. It possesses a 4020mAh battery, which you can charge using a VOOC charging adapter. The adapter maintains the charging speed even during the trickle-charging period. As per company claims, this property gives you a full charge 20 minutes faster than this model’s predecessor. Furthermore, it has a 48+5MP dual-camera at the back and a 16MP front camera. It uses a smart AI engine and an Ultra-Clear engine to adapt to each scenario (as per company claim) and give you great shots each time. Finally, it runs on a 2.1GHz MediaTek Helio P70 octa-core processor that should help the smartphone deliver robust performances.