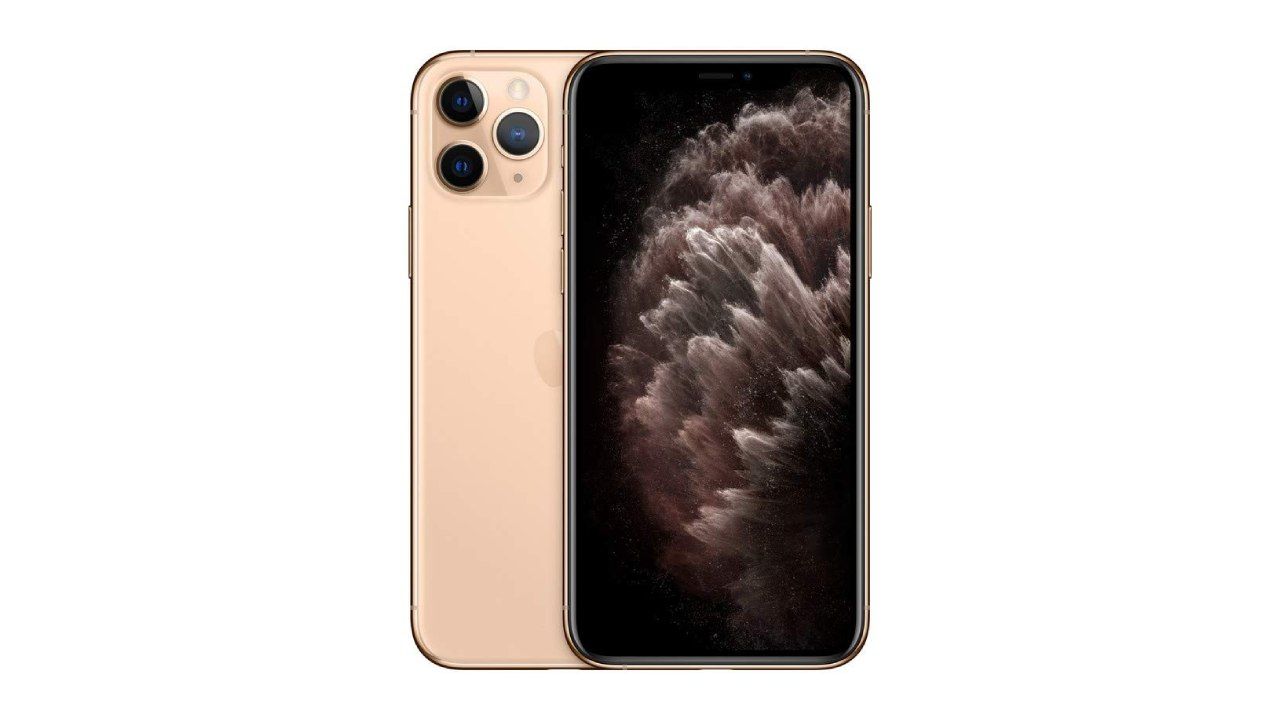 The Samsung Galaxy S20 Ultra is the latest flagship from the Korean giant and happens to support fast wireless charging with 15W power. The S20 Ultra comes with a high-res quad-camera setup and the latest 5G chipset along with a bright, vibrant 6.9-inch display with QHD+ resolution and HDR10+ certification and 120Hz refresh rate. The S20 Ultra is one of the most cutting-edge flagships to buy.

The Samsung Galaxy Z Fold 2 is a foldable smartphone that can be opened to use as a tablet. While this device supports wireless charging, it also comes with a 25W Type-C fast charger so that you can charge it both ways. You can watch all your favourite shows on the large 7.9-inch dynamic AMOLED Infinity O display with a 2208 x 1768 pixels resolution. This device should be good for gaming too as it has a 12GB RAM and runs on a 1.8GHz+2.4GHz+3.09GHz Qualcomm Snapdragon 856+ octa-core chipset. It has a 128GB internal memory to store all your important data. The Samsung Galaxy Z Fold 2 also has a triple camera setup with three 12MP lenses, along with two 10MP front lenses.

The OnePlus 8 Pro has a 4510mAH battery capacity and comes with a 30T warp charger bundled in the box. It can also be charged wirelessly, making this a good option for those who want a tangle-free experience. The device runs on a 2.86GHz Qualcomm Snapdragon 865 powered by Kryo 585 CPU octa-core chipset, Adreno 650, and has a 12GB RAM, which should make it a robust device. You should be able to play fast-paced games on this device has the 6.78-inch screen has a 120Hz refresh rate. The screen also has a 3168 x 1440 pixels resolution. The device also has a 48MP primary camera along with a 16MP front camera.