Get more area in a single frame thanks to the wide-angle camera present on the back of the smartphones given below. 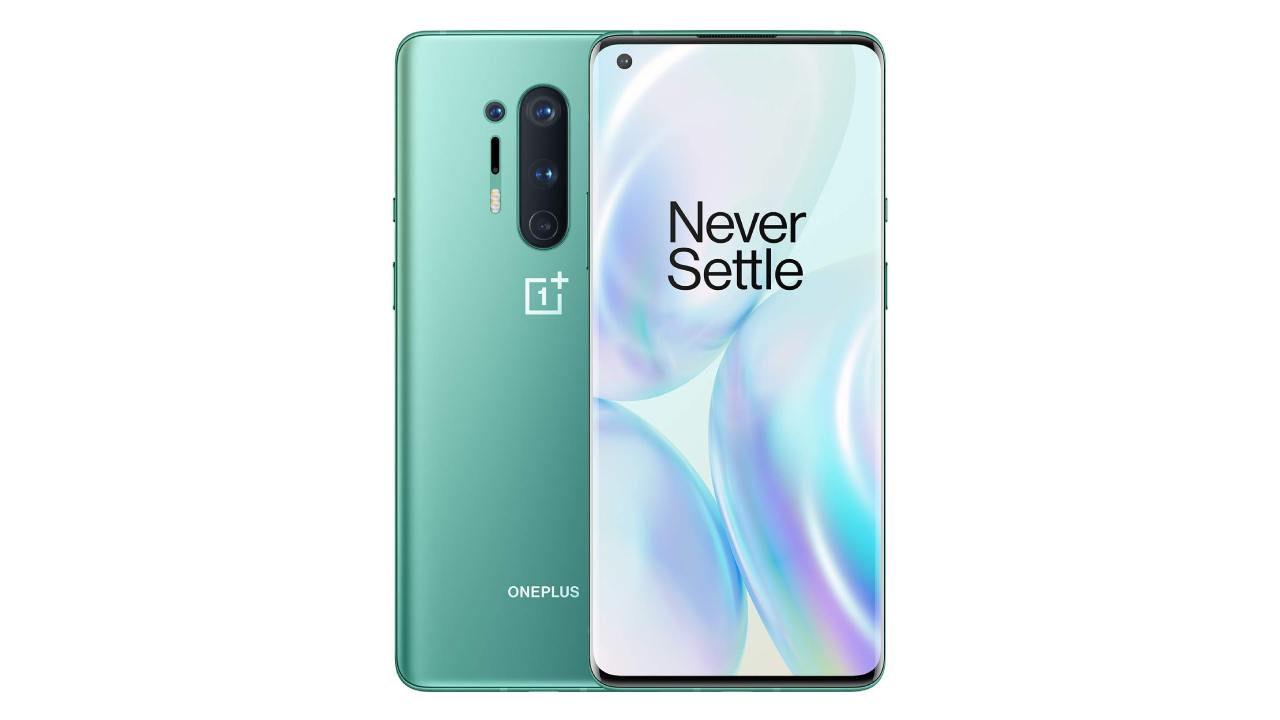 In recent years wide-angle cameras have become a must-have in the smartphone camera department so that you can fit those immersive landscape shots without losing on elements! While many smartphones do offer wide-angle cameras, finding a smartphone with a decent camera setup along with splendid features (like a good display, powerful battery and robust processor) can prove to be a herculean task in itself. So, to help you out in your quest, here's a list of some of the best smartphones with a wide-angle lens that you can find on Amazon. Note that these products have been curated based on their listed features.

If you’re looking for a top of the line smartphone in the Apple ecosystem, then the iPhone 11 Pro might be the right choice for you. It has a triple rear camera setup with a 12MP ultra-wide, 12MP wide and 12MP telephoto lens to capture wide and detailed pictures and record videos in 4K resolution at 60fps. The front 12MP shooter is great for selfies and video calls and can also be used to add another layer of security using the Face ID feature provided by Apple. The compact smartphone comes with a 5.8-inch Super Retina XDR display and is powered by A13 Bionic chipset, one of the fastest in the market that trades blows with the Snapdragon 865 commonly found on Android smartphones. The 3046mAh battery, paired with the 18W fast charger makes sure that you don’t have to charge it often.

The Samsung Galaxy Note 20 is the latest addition to their Note lineup and is one of the most powerful Galaxy smartphones right now. When it comes to photography and videography, this smartphone should be a good option, thanks to the 64+12+12MP triple camera setup at the back (including a wide-angle lens) and a 10MP selfie camera at the front. Samsung has packed it with an Exynos 990 octa-core processor along with 8GB RAM and 256GB of internal storage. At the front, there’s a 6.7-inch Super AMOLED flat Infinity-O display with a resolution of 2400 x 1080 pixels, resulting in a pixel density of 393ppi. Having said all this, the one thing that makes it stand out from the rest of its competition is the addition of the S Pen, which you can use to draw, scribble, take notes or access apps. Samsung claims that the 4300mAh battery can easily last a day depending on your usage and can be quickly charged using the bundled 25W fast charger.

OPPO is known for its innovative smartphone designs, and this one is a similar story. The OPPO Find X2 has a 120Hz QHD+ display with a screen size of 6.7-inch, resulting in a high pixel density of 553ppi. The 48+12+13MP triple camera setup along with the 32MP front-facing camera makes sure that you can capture all the quality moments (and people) in a single frame. It is powered by the Snapdragon 865 processor along with 12GB RAM and 256GB internal storage. All that powerful hardware requires a powerful battery, so OPPO has added a 4260mAh battery in it. This battery can be fully charged in 38 minutes (as claimed by the company), thanks to the 65W fast charger provided in the box. This dual SIM 5G smartphone weighs 196 grams and has a thickness of 0.8-cm, making it one of the slimmest smartphones that you can find in its price range.

If you are looking for a smartphone with flagship-level performance without breaking the bank, then the OnePlus 8 might just mark the end of your search. The device has a 48MP triple camera setup along with a 16MP front-facing camera that can click some high-quality pictures and videos (4K at 30/60 fps). It has a Qualcomm Snapdragon 865 processor, 6GB RAM and 128GB storage under its hood. It boasts of a 6.55-inch 90Hz FullHD+ screen with a pixel density of 402ppi for you to enjoy gaming and watching videos. This dual SIM smartphone supports 5G on both the SIMs, making it ideal for those who want the fastest possible network, The device is powered by a 4300mAh battery which can be charged quickly via the 30W charger provided by the company. The integration of Alexa gives a truly hands-free experience by letting your voice instruct the smartphone to perform various functions.