While stock Android has always received a lot of praise and preference, some custom Android flavours super-charge the open-source mobile operating system. Here are four smartphones with custom Android skin that will take your experience to the next level. 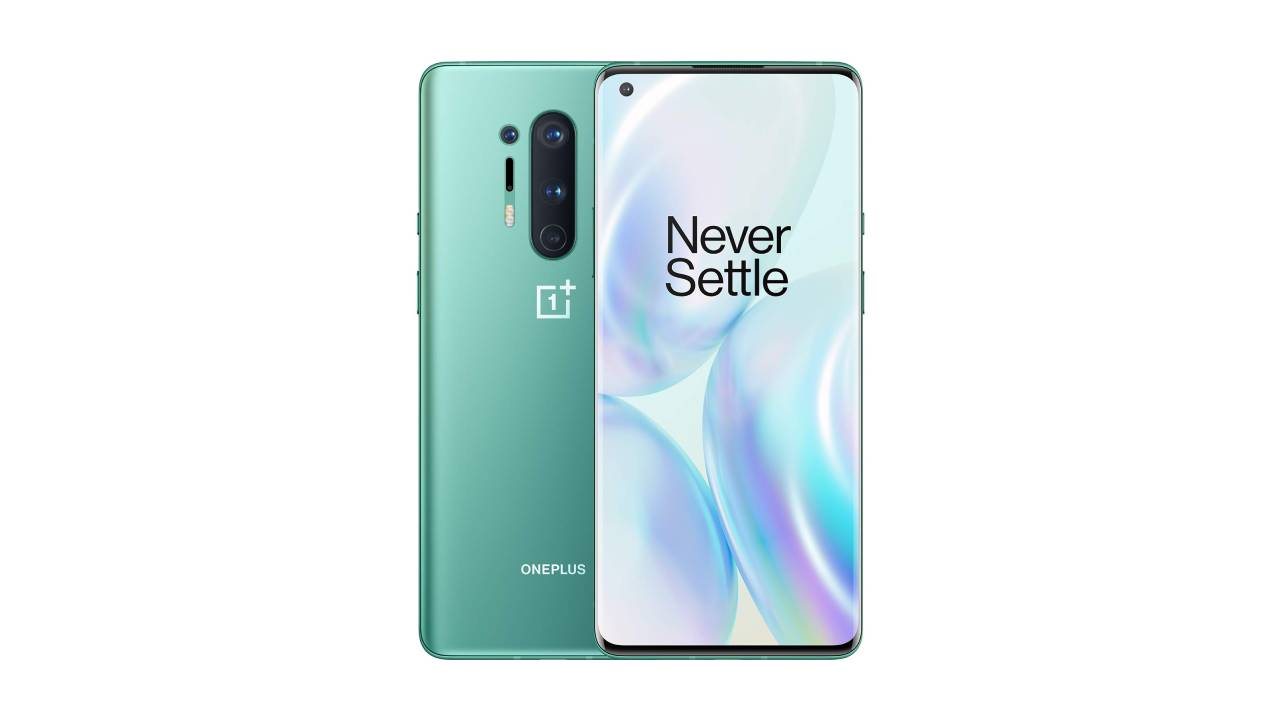 The Redmi Note 9 comes packing some excellent hardware for the price. But what’s made Xiaomi’s smartphones super popular amongst users is also their heavily customised MIUI skin. MIUI has built up a significant fan following thanks to the numerous features and customisation it comes built-in with, such as complete custom skinning without the need for a third-party launcher.

The OnePlus devices have always been known for offering the best hardware combined with a super slick Android skin, which the company calls OxygenOS. While many smartphones feature the latest SoC and tons of RAM, OnePlus devices can offer a far smoother and stable experience thanks to OxygenOS, which is super optimised for speed. However, this doesn’t mean it leaves out essential features. You can apply custom icon packs without the need for a third-party launcher and also set custom colour accents for the UI.

Samsung has really improved the quality of its Android Skin which it calls OneUI. Besides all the visual aesthetics, at the very core of Samsung devices is Knox, a hardware-based security solution that’s baked into the software layer as well. Thanks to Samsung Knox and OneUI, users get access to features like Secure Folder and Samsung Pay, all of which offer enterprise-grade security, a kind that is not found on stock Android.

Vivo has created FunTouch OS, its take on Android, which puts customisation and power-packed features right at the users’ fingertips. The design language of FunTouchOS is completely minimalist and clean. You also get little, but essential features such as the phone reminding you that its time to drink water, along with the usual digital detox-centric features. Vivo’s customisations go even deeper, with their own stock apps that offer more than the Google Stock apps.