Best smartphones with 128GB storage for that extra boot space 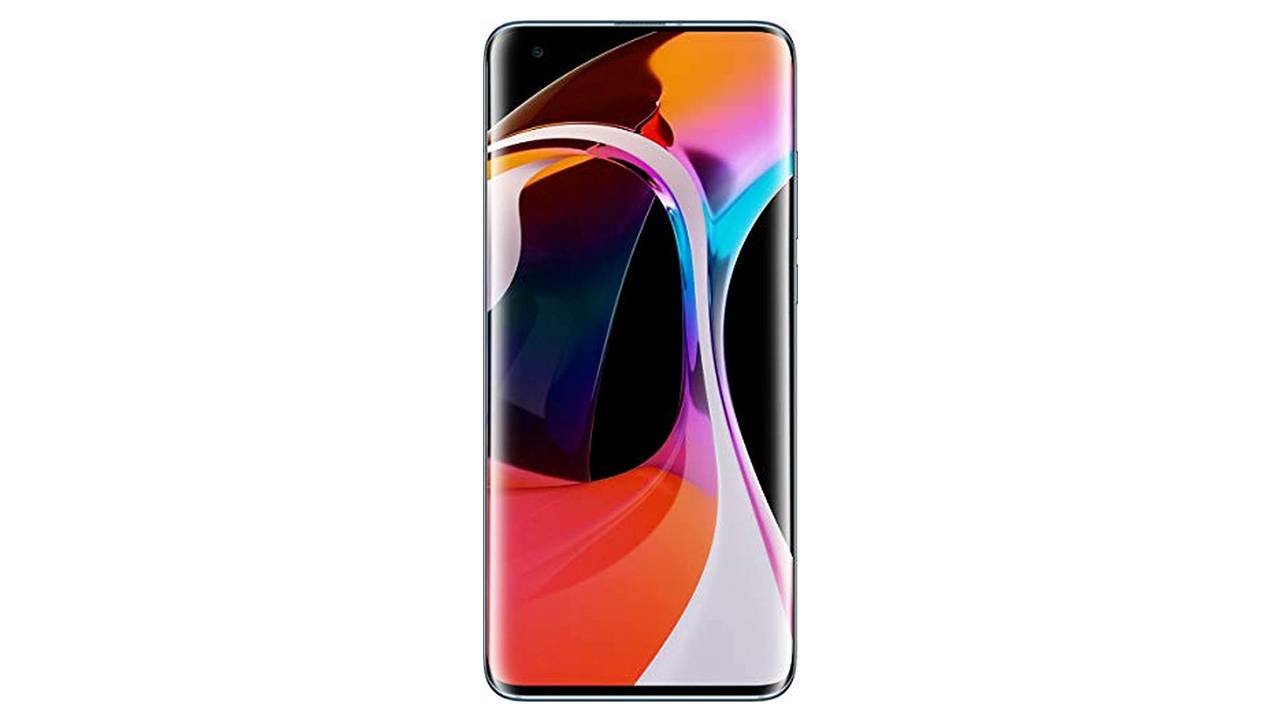 With every passing day, the apps and media sizes are getting larger and larger, making smartphones with less than 128GB storage a no-go. This is why it’s best to invest your money in a smartphone that will help you in the long run and not run out of space so quickly. With so many options available in the market, picking one can’t be easy, so to help you out, here’s a list of some of the best smartphones with 128GB storage that you can find on Amazon. Note that these have been curated based on their listed features.

Apple is known for bringing innovative ideas to the table, and you can expect the same from the iPhone 11. This beautiful piece of hardware has a 6.1-inch Liquid Retina HD LCD with excellent viewing angles, letting you enjoy video content while sitting comfortably. Apple has equipped the device with a dual 12MP rear camera setup and a single 12MP TrueDepth front camera for high-quality pictures and 4K video recording. It packs an A13 bionic chip under its hood which is one of the fastest processors in the market right now. Apple claims that they have packed this device with a battery large enough to last an entire day and that it can handle some splashes of water as it is water-resistant up to a depth of 2-metre for 30 minutes.

OnePlus is known for delivering a flagship-like performance but at a fraction of price, and this smartphone is a similar story. The OnePlus 8 Pro sports a 6.78-inch display with a resolution of 3168 x 1440 pixels, which results in a pixel density of 513 PPI. The AMOLED display has a refresh rate of 120Hz, resulting in much more fluid animations while handling daily tasks as well as during your gaming session. The Qualcomm Snapdragon 865 processor along with 8GB of RAM should be able to handle all your daily tasks and games without any sweat. It is equipped with a 48MP quad-camera setup at the back and a single 20MP punch-hole camera at the front to ensure crisp and detailed pictures. Moreover, the smartphone comes with Alexa built-in, which acts as a cherry on the top as you can control the apps with your voice.

Samsung is one of the leading smartphone manufacturers in the world due to the fantastic design and quality it promises, and the Samsung Galaxy S20 is no different!. Samsung has put a lot of thought in the S20+’s overall aesthetic, and it shows. The phone has a 6.7-inch dynamic AMOLED display with a Quad HD+ resolution, Exynos 990 octa-core processor under its hood and 8GB RAM to handle all the tasks simultaneously. The 64MP rear quad-camera setup with OIS is capable enough to record videos with up to 8K resolution, and it also supports 30X super-resolution zoom. Meanwhile, on the front, there’s a 10MP punch-hole camera with OIS which should result in good quality portraits and stabilised video. Buy yourself this gorgeous smartphone from Samsung and bring out the photographer in you!

After capturing the mid-range smartphone segment, Mi is aiming for the premium smartphone segment with its latest instalment, the Mi 10. It has a 6.67-inch curved AMOLED screen with a screen resolution of 1080 x 2340 pixels. Like every flagship smartphone, it has a Snapdragon 865 processor, 8GB RAM and 128GB of UFS 3.0 storage. To power that up, there’s a 4780mAh battery that should last through the day when under optimal conditions. What separates it from the rest of the competition is its rear quad-camera setup. The 108MP is one of the largest sensors available in the market and is capable of shooting 8K video at 30 frames per second with optical image stabilisation for a clearer picture. The dual sim 5G smartphone supports 30W wireless as well as wired fast charging. The 20MP punch-hole camera at the front is capable of some quality portraits and video calls, which should make it worth the bucks for all you vloggers out there.