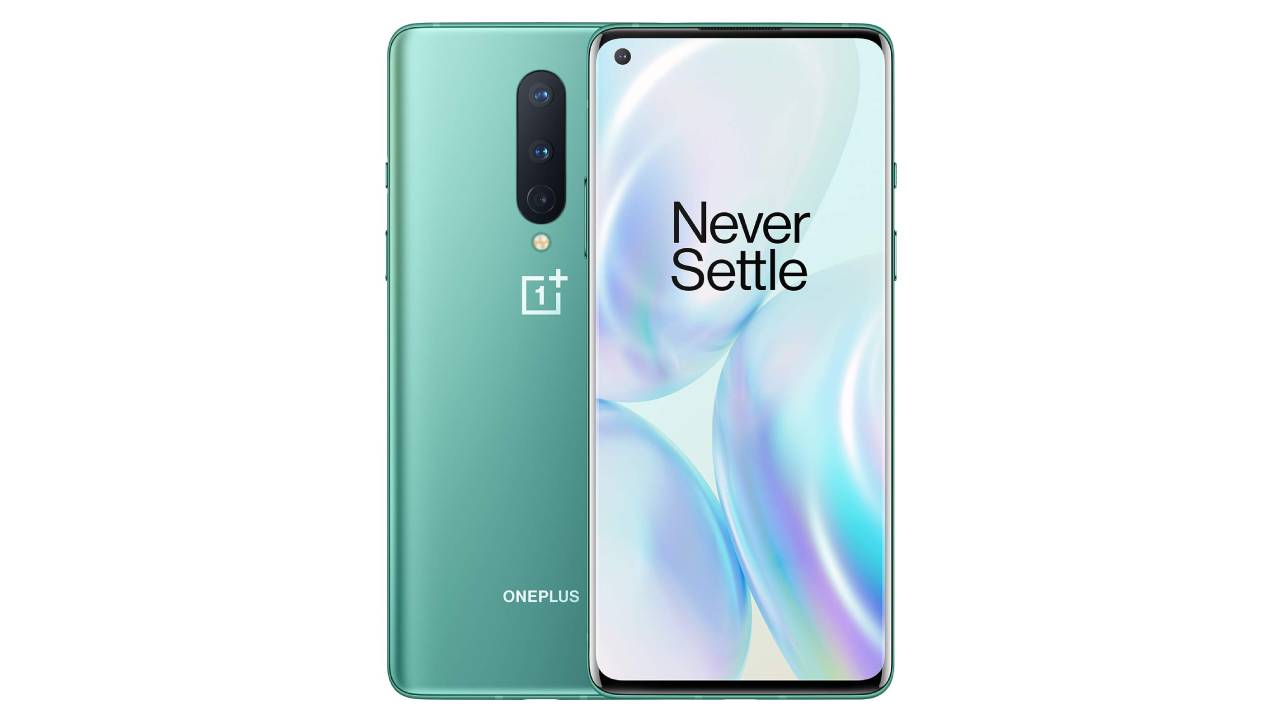 When thinking of popular smartphone-based video games, most people immediately think of PUBG Mobile. With over 200 million PUBG players using their smartphones to play the game, most smartphone brands have now created an additional quality check parameter just to check the gaming experience the device offers while playing PUBG! Keeping all these things in mind, here is a list of some of the best smartphones to play PUBG Mobile on.

The OnePlus 8 Pro is a good option for gamers as it has a 6.78-inch screen with a 120Hz refresh rate. As a result, if you’re planning to play high-octane, multiplayer games like Call of Duty: Mobile, you can expect the visuals to be fluid even when there’s a lot of action on the screen. Additionally, the display also has a 3168 x 1440 pixels resolution to enhance all those details in the game. Apart from the display, it also has 256GB internal storage to facilitate heavy game installs and save files. The system is enhanced with 12GB RAM and a 2.86GHz flagship Snapdragon 865 chipset that’s coupled with the Adreno 650 GPU, all fed by a 4510 mAh battery.

The Samsung Galaxy Note 20 has a 6.7-inch screen with an FHD+ dynamic AMOLED display. This makes it a good option for gamers who want brilliant visuals. With 256GB of internal storage, there’s plenty of space for game files, videos, and more. With an Exynos 990 octa core chipset and 8 GB of RAM, you can expect it to deliver a lag-free performance even with heavy games. The Samsung Galaxy Note 20 has the latest Android 10 OS and a 4300mAh battery powers it.

The 6.5-inch Super Retina XDR OLED display and the A13 Bionic chip with its third-gen Neural Engine should make the Apple iPhone 11 Pro Max the best in class for gaming. The phone has one of the highest frame rates in its class, which is vital for anyone serious about gaming on their smartphone. The large display offered by the phone should be quite handy for gamers as this will ensure that their thumbs won’t cover too much of the screen when gaming.

The OPPO Find X2 is made for long hours of gaming. This is because it has a 120Hz refresh rate along with a curved 6.7-inch OLED screen. The merit of a curved screen is that it mimics the way the human eye processes information, which is why such screens typically offer a better viewing experience. To add to this, the screen has a QHD+ display with a 3168 x 1440 pixels resolution, which should make game graphics look amazing. With 65W SuperVOOC charging, you don’t have to worry about dead batteries due to games, because you can recharge to 40% in just 10 minutes. What’s eating up all those electrons? A 2.8GHz Qualcomm Snapdragon 865 octa core chipset and an Adreno 650 GPU, supported by 256GB of storage and 12 GB of RAM.