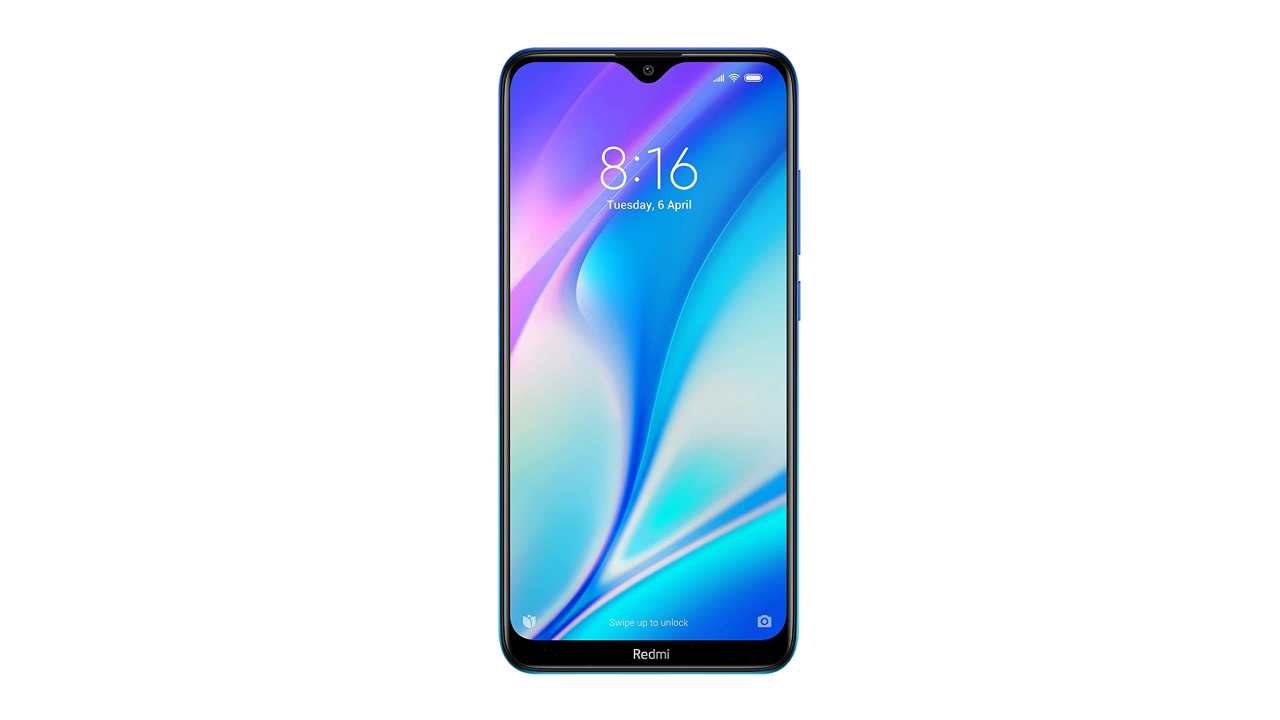 Gone are the days when you had to spend a lot to get a mobile phone that supports two SIM cards. You can now get them without burning a hole in your pocket. If you are looking for a budget smartphone that has this feature, here is a list of four of the best entry-level mobile phones with dual SIM compatibility that you can buy on Amazon. Note that these products have been selected based on their overall features listed on the website.

The Redmi 8A Dual is an entry-level smartphone with dual SIM compatibility (4G, nano+nano), enabling you to use two SIM cards at once. One of the most user-friendly features of this smartphone is that it has a big battery of 5000mAh, which should be able to power the smartphone throughout the day on a single charge, as per the claims. With this, you should feel the need to charge it every day, as long as it’s not used aggressively. The smartphone has a 13MP+2MP dual camera setup at the back and an 8MP front camera through which you should be able to click decent quality pictures. Furthermore, the 6.22-inch display should be able to give you a good viewing experience under most regular user-case conditions. Finally, it is powered by a 1.95GHz Snapdragon 439 octa-core processor, which should run most essential apps smoothly.

If you are looking for a budget-friendly smartphone with dual SIM compatibility and a big display, then the Realme C3 is a good option to consider. It supports two 4G SIMs (nano+nano), enabling you to use two SIM cards in one phone. It has a 6.52-inch HD+ display, which should deliver a good visual output while watching videos or playing games. Furthermore, the display also sports an in-display fingerprint sensor. In the camera department, it has a 12MP+2MP rear camera setup, which should enable you to click pictures with a good depth of field. The device has a 5MP front camera as well. It is powered by an Helio G70 processor, which should enable you to use most regular apps with ease. A 5000mAh battery powers it, which should help you get a day’s life on a single charge, as claimed by the brand.

If you are looking for an entry-level dual SIM smartphone that supports the stock Android version, then the Nokia 2.3 should do you justice. The smartphone supports two nano SIM cards at a time, enabling you to use two mobile phone numbers via the same device. For all the fans of the stock Android OS out there, this smartphone operates on the Android OS 10 version. It is powered by a MediaTek Helio A22 processor and is aided by 2GB RAM to give you a good performance under regular user-case scenarios. It has a 13MP+2MP dual camera setup at the back, which should enable you to click good quality pictures under decent lighting conditions. It has a 5MP front camera so that you can click selfies. Moreover, the camera is also used for the Biometric Face Unlock feature, thus adding more unlock options. Finally, it has a 4000mAh battery, which should help the smartphone run for the major part of the day on a single charge, as claimed by the brand.

The Samsung Galaxy A10s is another entry-level dual SIM smartphone that offers good performance and features. To start with, it supports dual 4G nano SIM cards, which means you can get the best cellular network from two numbers in one device. Apart from that, the smartphone should be able to deliver decent performance in most cases, as it is powered by an efficient 2GHz + 1.5GHz MediaTek MT6762 octa-core processor. The processor is aided by 3GB RAM and an internal memory of 32GB to churn out decent performances. In the camera department, it has a 13MP+2MP rear camera setup and a good 8MP front-facing camera as well, through which you should be able to capture good-quality pictures. Finally, it has a 4000mAh battery, which should give almost a day’s power to the smartphone on a single charge under optimal conditions, as claimed by the brand.