VoWiFi is one of the benefits of a 4G network where telcos allow you to make calls over a WiFi connection. If you are looking to find a budget phone that can support this feature, you’re at the right place. 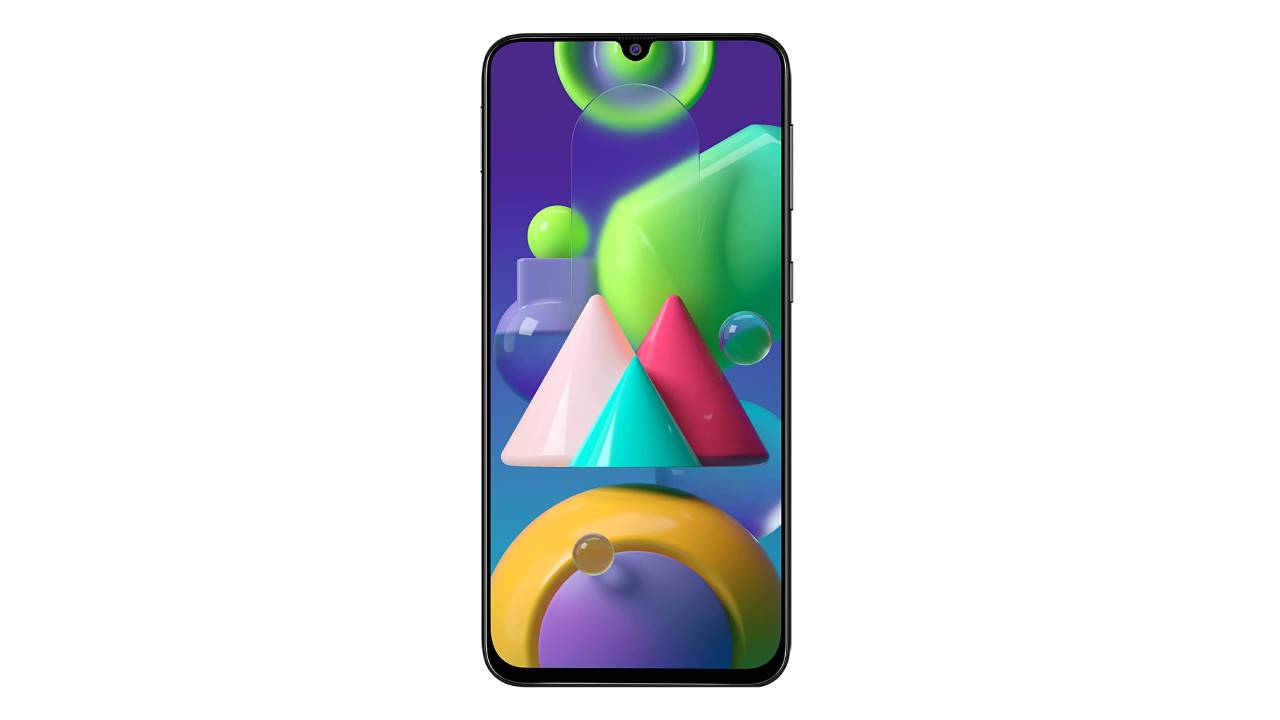 A feature that saw tremendous interest from the consumers after the 4G expansion is VoWi-Fi or Voice over Wi-Fi. It essentially lets you make calls using a Wi-Fi connection. It uses IEEE 802.11 wireless LANs based networks to make Voice over IP (VoIP) calls. The feature comes is handy in places with low or no network signals, which is a common issue in a lot of Indian households. Thankfully, you don’t need to spend a lot to access this feature as many low-cost smartphones support this feature. Here’s a list of four affordable smartphones with VoWiFi on Amazon.

Despite a low price tag, the Samsung Galaxy M31 brings a lot of value to the table. From its 6.4-inch AMOLED display and a huge 6000mAh battery make it a great package. The Exynos 9611 chipset powers it, and this variant of the phone has 4GB of RAM and 64GB internal storage, which is expandable via microSD card. The Galaxy M21 sports a triple camera setup with the highlight being the 48MP primary scanner. The camera setup is not just versatile, but also offers decent performance for its price. It runs on Samsung’s OneUI skin on top of Android 10. Most importantly, you also get the VoWiFi calling feature.

Xiaomi Redmi 9 Prime comes with a 6.53-inch touchscreen display with a resolution of 1080x2340 pixels at a pixel density of 394 PPI and an aspect ratio of 19.5:9. Xiaomi Redmi 9 Prime is powered by a 2GHz octa-core MediaTek Helio G80 chipset. It has 4GB of RAM  and packs 64GB of inbuilt storage that can be expanded via microSD card (up to 512GB) with a dedicated slot. The Xiaomi Redmi 9 Prime runs Android 10 and is powered by a 5020mAh non-removable battery. The key highlight is in the camera department, as it packs a quad-camera setup including a 13MP primary camera, an 8MP wide-angle, a 5MP and a 2MP depth sensor. On the front, it has an 8MP camera. It supports dual SIM 4G connectivity and all other necessary connectivity options.

Vivo Y91i is an entry-level smartphone for non-aggressive users that have calling as their priority. It comes with a 6.22-inch touchscreen display with HD+ (720x1520 pixels) resolution. An octa-core MediaTek Helio P22 chipset powers the budget smartphone from Vivo. It might not be the best choice for multitaskers and gamers as it comes with 2GB of RAM and 16GB inbuilt storage that can be expanded via microSD card. The Vivo Y91i packs a 13MP rear camera and a 5MP front camera for selfies. The Vivo Y91i runs Android 8.1 and is powered by a 4030mAh battery.

Redmi 9A is one of the most popular budget smartphones in the country. It is because it offers the maximum value for a very nominal price when compared to its competitors. It has a 6.53-inch HD+ (720x1600 pixels) display. A MediaTek Helio G25 chipset powers Redmi 9A alongside 2GB of RAM and 32GB of in-built storage which is upgradable up to 512GB via microSD. It operates on Android 10 and is powered by a 5000mAh battery with fast charging, that should last more than a day.
In the camera department, the Redmi 9A on the rear packs a 13MP and a 5MP camera on the front for selfies. The Redmi 9A is a dual-SIM smartphone that supports two 4G networks simultaneously.