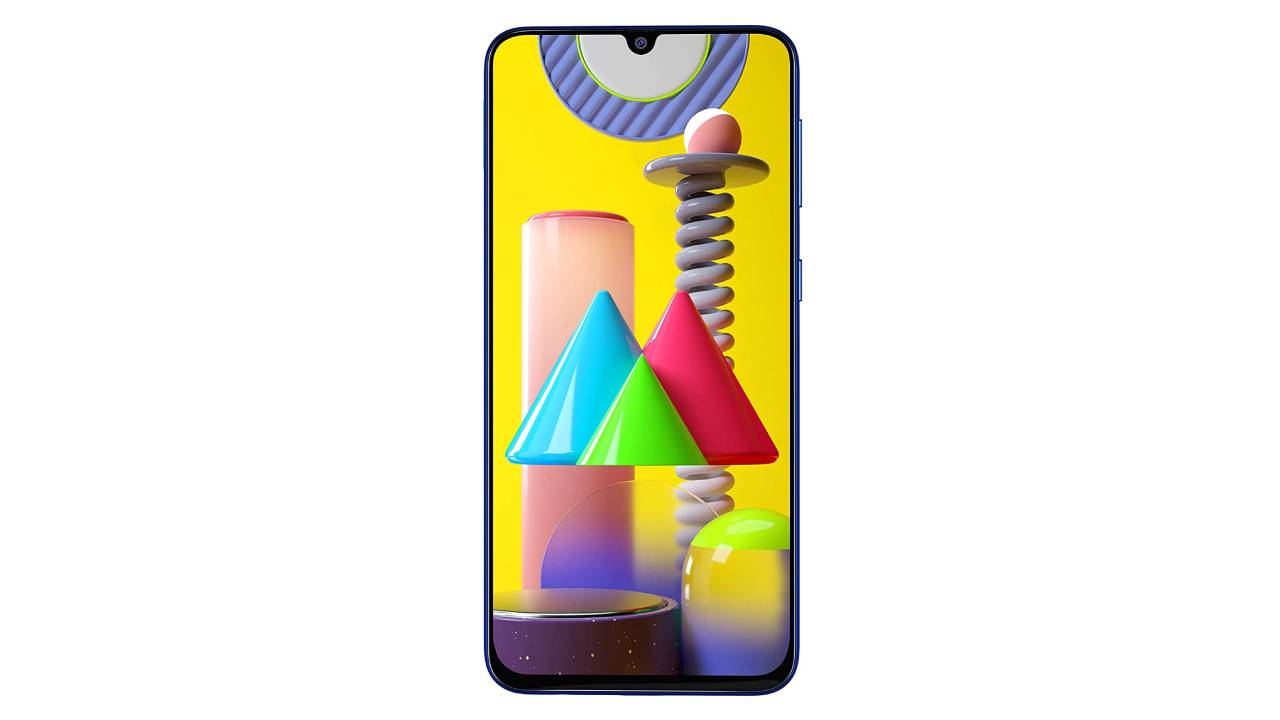 With the trend of multiple cameras being used in a smartphone growing quickly, users have realised the potential of wide-angle cameras. You can not only click a picture of a large group of people but also click beautiful pictures that have big subjects to be framed. If you are looking for something similar in your smartphone but do not want to spend a bomb, here are four budget smartphones with wide-angle cameras that you can buy on Amazon. Note that these products have been selected based on their listed features.

The Samsung M31 is a budget-friendly smartphone that has a robust quad-camera setup, which includes a 64MP main camera, an 8MP ultra-wide camera, a 5MP macro camera and a 5MP depth camera. The 123° ultra-wide-angle lens should help you click decent pictures with a larger field of view. On the front, the smartphone has a 32MP camera, through which you should be able to click good quality selfies. Furthermore, the smartphone has a big 6.4-inch Super AMOLED display, which should give you a visual output with bright colours. It has a 2.3GHz + 1.7GHz Exynos 9611 octa-core processor, 6GB RAM and an internal memory of 128GB, making it one of the best combinations of processor and memory in the world of budget smartphones. Finally, it has a big 6000mAh battery, which should power the smartphone for more than a day under optimal use, as claimed by the brand.

Here is a budget-friendly smartphone from Redmi that has a quad-camera setup at the back with an 8MP ultra-wide lens. The Redmi Note 8 Pro should give you a decent camera performance in the ultra-wide mode with the 64MP primary camera it has. It has a 20MP front camera for you to click good quality selfies. The smartphone has a 6.53-inch HDR display, which should give you a visual output with decent picture quality. A really cool feature of this smartphone is that it has built-in Alexa, which you can use to perform various tasks by giving voice commands. Finally, it is operated by a 2.05GHz MediaTek Helio G90T octa-core processor, which should result in a good gaming experience. It also has a 4500mAh, which should give the smartphone enough juice to run for a day under optimal conditions, as claimed by the brand.

If you are looking for a budget-friendly smartphone with a wide-angle camera that gives you decent performance, then the Realme XT can turn out to be a good option. It has a quad-camera setup at the back with a 64MP primary camera and an 8MP wide-angle camera. It comes with a 6.4-inch Super AMOLED display with a pixel density of 402ppi, which should deliver a good visual output with ample details. For storage, it has 4GB RAM and an internal memory of 64GB and these two when combined with the Qualcomm SDM712 Snapdragon 712 octa-core processor, should give you a robust performance under most conditions. Finally, it has a 4000mAh battery, which should give the smartphone a day’s battery life under optimal conditions, as claimed by the company.

The Vivo U20 is a budget smartphone that comes with a decent triple camera setup at the back with a 16MP primary camera, 8MP 120° wide-angled camera and a 5MP macro camera. Furthermore, it has a 16MP front-facing camera, which should enable you to click good quality self-portraits. The smartphone has a 6.53-inch camera, which should deliver good visual output. It comes with 4GB RAM and an internal memory of 64GB, which makes for a decent combination. It is powered by the Qualcomm Snapdragon 675 AIE octa-core processor, which should give you a sound user performance. Finally, it has a big 5000mAh battery, which should help the smartphone power through a day under optimal conditions, as per the company claims. Also, you can charge the big battery quickly by using the 18W fast charger that comes in the box.