Looking for a great Android mobile phone? Here are four of the best Android smartphones to choose from. 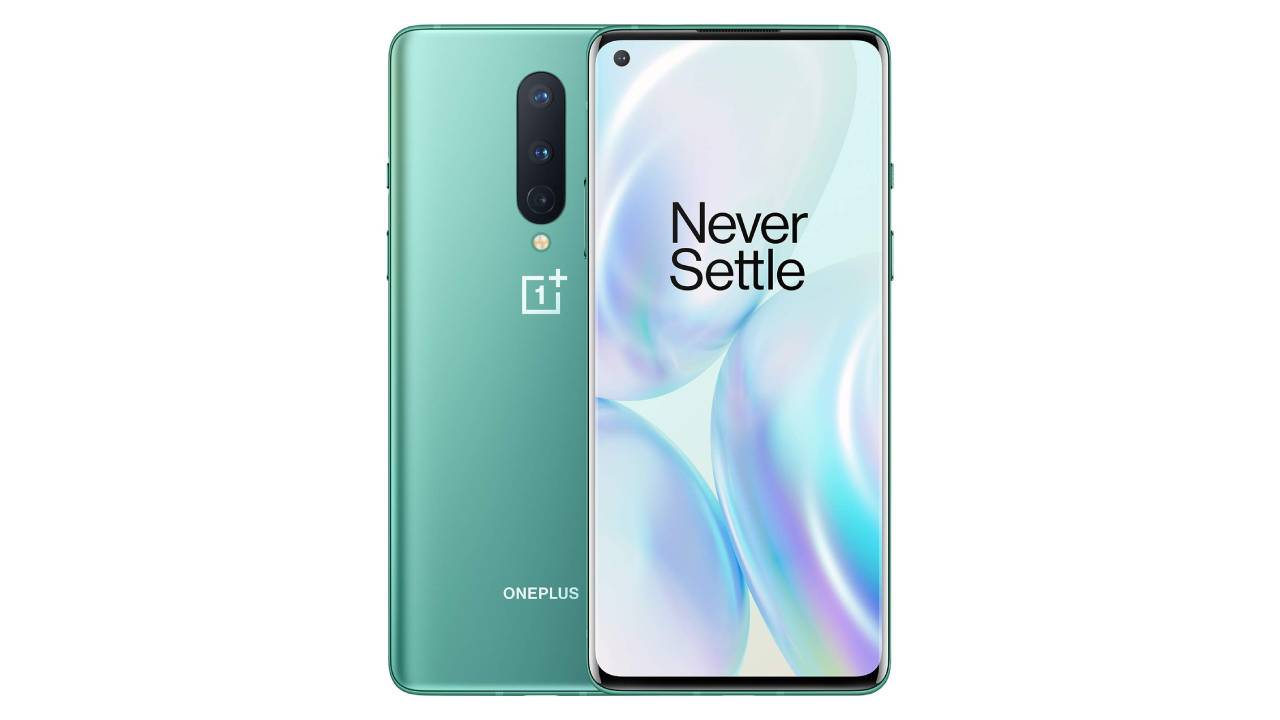 Majority of smartphone users in India have an Android device. Faster software updates and the availability of more apps are just some of the many reasons for Android’s growing popularity. If you are looking to buy one of the best android smartphones in the market, here is a list of four such smartphones for you to choose from. You should note that these products are available on Amazon and have been selected based on their listed features.

The OnePlus 8 is one of the latest entrants in the flagship smartphone range, coming from the Chinese brand, OnePlus. It boasts of a Qualcomm Snapdragon 865 chipset that has a 2.85GHz clock speed and runs on the Android v10 operating system, making it a robust smartphone. In the camera department, it has a 48MP triple camera setup at the back through which you can shoot 4K videos at 30/60fps and lower video formats like 1080p and 720p at much higher fps rates. The smartphone has a 6.55-inch fluid display with a punch-hole design and a 90Hz refresh rate, which should deliver a visual output with bright colours. Finally, it holds a 4300mAh lithium-ion battery under the hood, which should power the smartphone through a day under optimal conditions, as claimed by the brand.

If you are looking to lay hands on an Android smartphone with a big display and sleek design, then the Samsung Galaxy S20 Ultra should definitely interest you. It has a 6.9-inch dynamic AMOLED display with a pixel resolution of 3200x1440, which should be able to give you immersive viewing experience. It runs on the latest Android v10 operating system and is powered by the Exynos 990 octa-core processor, which should make the smartphone efficient enough to run most apps smoothly, as claimed by the brand. Furthermore, it has a 108MP wide camera at the back along with a 48MP OIS telephoto camera as part of the quad-camera setup. It also has a 40MP punch-hole front camera. Such a robust camera setup should make it a good option for buyers interested in mobile photography. Finally, it has a big 5000mAh battery, which should be able to help the smartphone run for a whole day, as claimed by the company.

The Oppo Find X2 is a flagship smartphone. It has 6.7-inch OLED curved screen with a 120Hz refresh rate, which should give you a smooth viewing and gaming experience without any stutters. At the back, it has a triple camera setup (48+12+13MP) with Sony sensors for both wide and ultra-wide lenses, which should deliver good camera performance. It runs on the Color OS 7.1 based on the Android v10.0 operating system. The device has a 2.8GHz Qualcomm Snapdragon 865 octa-core processor along with 12GB RAM and 256GB internal memory. Such specs under the hood make it a robust smartphone that should be able to give you top performance even under strenuous conditions, as per company claims. Furthermore, it has a 4250mAh battery that should give the smartphone sufficient power to run for a day under optimal conditions, as per company claims. However, if not, you can plug it in for just 10 minutes to get 40% of charge, thanks to its 65W SuperVOOC flash charger, as claimed by the brand.

If you are looking for a business smartphone that allows you to multi-task with ease, then the Samsung Galaxy Note 10+ can be a good choice for you. It possesses a 6.8-inch AMOLED display that is HDR 10+ certified, making it one of the best displays in the market. It comes with an S-pen, which you can use to perform various editing and creative tasks using different apps simultaneously. In the camera department, it has a 16+12+12MP+a depth vision camera setup and a 10MP front-facing camera. It runs on the Android v9.0 version and is powered by a 2.7GHz Exynos 9825 octa-core processor, which should help the smartphone give you efficient performance under most conditions. Finally, it has a 4300mAh battery that should provide enough juice for it to run for a day under optimal conditions, as claimed by the brand.