Affordable smartphones that are good for gaming 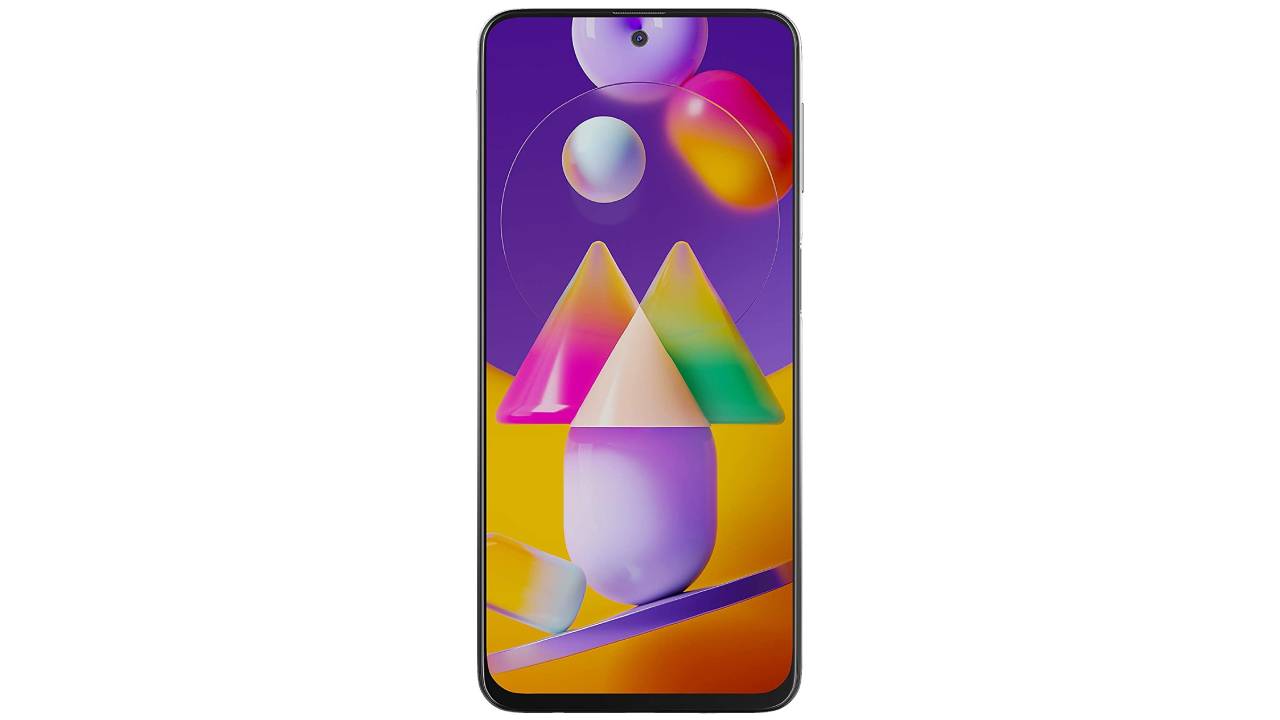 Affordable smartphones that are good for gaming

Those buying a budget smartphone usually have to make do with some compromises. However, modern technology has reached a point where even budget devices can be pretty decent mobile gaming machines. If you’re on the lookout for a gaming device and have a limited budget then you can consider these smartphones available on Amazon. Do note that these devices were selected based on the features on offer.

The Redmi series tends to offer buyers a lot of bang for their buck and the Redmi Note 9 Pro is no different. The smartphone is powered by a Qualcomm Snapdragon 720G SoC, which should ensure zippy performance when playing games. Another notable feature is the 5020mAh battery which should ensure long hours of non-stop gaming. Other features of the smartphones include a 48MP quad-rear camera setup and a 16MP front camera. It also features a large 6.67-inch FHD+ display.

The Samsung Galaxy M31s can be a good option for gamers as it has a large 6000mAh battery capacity. The smartphone’s 6.5-inch screen has an AMOLED Infinity-O display with a 1080x2400p resolution, which should ensure a decent visual performance while gaming. Under the hood, the smartphone has a 6GB RAM, 128GB internal memory that’s expandable up to 512GB. The Exynos 9611 octa-core processor should be enough for running any current-gen mobile game. The device has a quad-camera setup with 64MP+12MP+5MP+5MP lenses along with a 32MP front camera. The Samsung Galaxy M31 also supports face unlock for added security.

The Redmi K20 has a 6.39-inch AMOLED display with a 2340x1080p resolution, making it a good option for gamers looking for a vibrant display. The device has a 6GB RAM and 64GB storage and runs on a 2.2GHz Qualcomm Snapdragon 730 octa-core processor and Adreno 618 GPU. It also offers Game Turbo 2.0, which should ensure an optimal gaming experience. The 4000mAh battery capacity should ensure that the smartphone has enough juice to last the day. Finally, the Redmi K20 has a 48MP+13MP+8MP primary camera setup along with a 20MP pop-up front-facing camera.

The Vivo V17 has a 6.44-inch AMOLED FHD+ display, which should ensure good visual performance while gaming and watching videos. The device has 8GB RAM and a 128GB internal memory that can be expanded to 256GB with the help of an SD card. It should allow you to store all your favourite games. The Vivo V17 runs on a Qualcomm Snapdragon 675AIE octa-core processor. It has a 4500mAh battery capacity that supports 18W fast charging. This smartphone has an AI Quad camera setup with 48MP+8MP+2MP+2MP lenses, along with a 32MP front camera.