The front camera is not just for selfies anymore. With vlogging becoming a popular activity, good videos from the front cameras have become a priority. 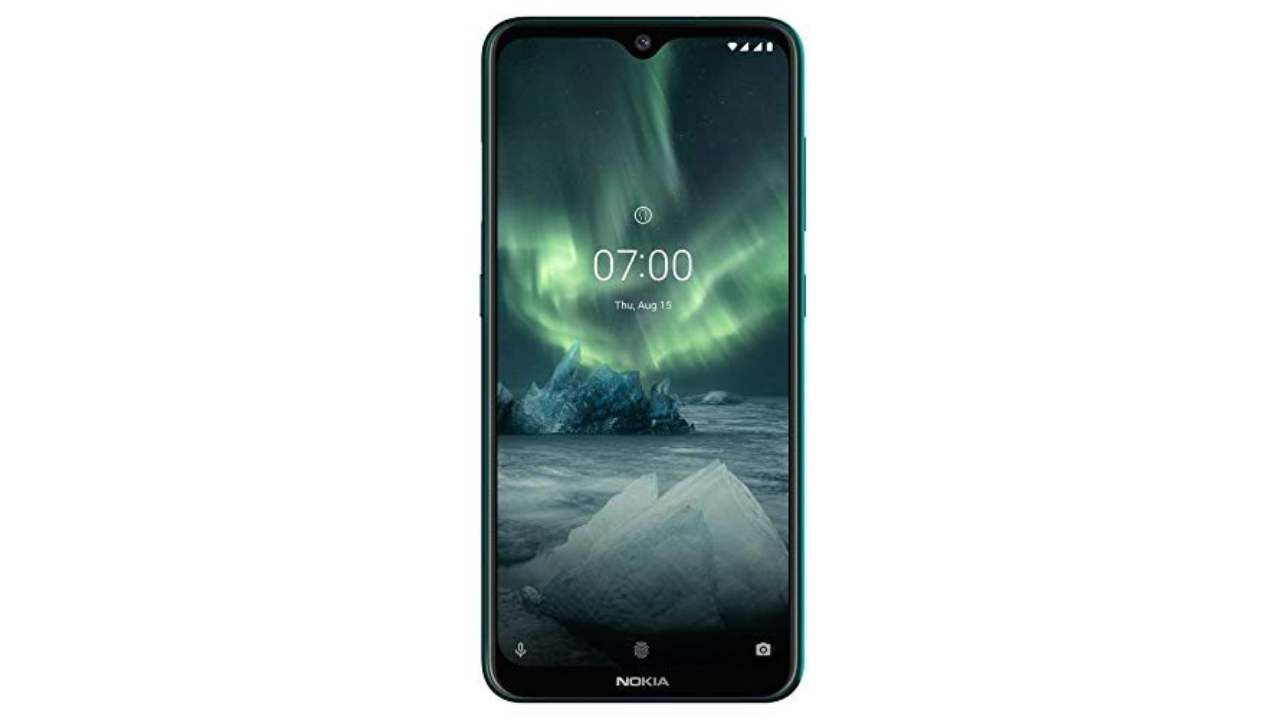 Front cameras have become a lot more important these days with the rise of vlogging among the younger generation. And the ability to shoot high-quality videos is what sets some phones apart from others, especially for these young content creators. And while a selfie camera is more or less ensured in every smartphone these days, these are the ones who can capture 1080p videos from the front camera.

The Xiaomi Redmi K20 Pro is an all-out flagship performer that also happens to look great thanks to the fiery Aura design philosophy of Xiaomi. The phone is powered by the Snapdragon 855 with up to 8GB RAM and 256GB storage ensuring everything runs smoothly, be it an app or a game. There's also a triple camera setup at the back led by a 48MP Sony sensor. The front camera is hidden inside a pop-up module that rises up when needed offering another layer of privacy. It can, quite expectedly, shoot 1080p and even 4K videos from the front camera.

The Oppo F15 is a mid-range smartphone powered by the MediaTek Helio P70 SoC which is good enough for the daily tasks and some light gaming. The phone rocks a 48MP quad-camera setup at the back and rocks a 16MP selfie shooter housed in a waterdrop notch. The front camera can also shoot FHD videos at 30 FPS, which should please vloggers. The phone also offers a 4020mAh battery with 20W fast charging support.

The Nokia 7.2 runs on pure, stock Android which is easy to use and light on resources. It’s also Android One certified so you get regular updates. More than that, the Nokia 7.2 comes with Zeiss-made lenses for the cameras that make photos look much sharper. It’s there on the front 20MP camera as well, which can also take 1080p videos at 30FPS. Interestingly, the Nokia 7.2 can record from both the front and rear camera simultaneously.

The Realme 5 Pro is an all-rounder of sorts with the phone offering something good in every department. For performance, there's the Snapdragon 712 that's good for daily usage and gaming. Then there's a bright LCD display with HDR certification. More than that, it's the cameras that impress. The Realme 5 Pro can shoot high-resolution 64MP photos from the rear camera and capture up to 4K resolution videos from the front camera.