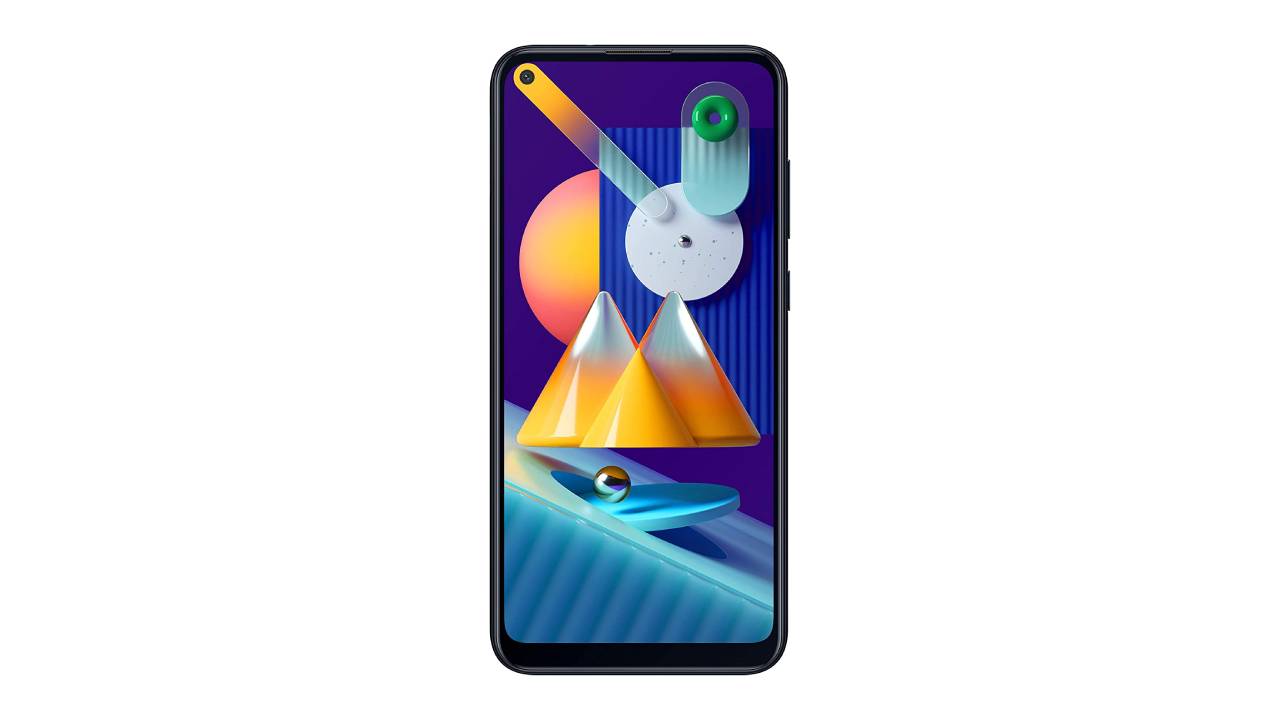 A unique UI can completely change the user experience by adding a dimension of brand-new aesthetics and fun functionalities. With so many brands available in the market, you can find a range of affordable smartphones that have a unique UI. While looking for the same, note that you can still get an Android smartphone even when the UI is different, so you don’t have to worry about compromising on the overall ease of usage. So, have a look at these smartphones listed below to find an affordable device with a funky UI. Note that these smartphones have been curated based on their availability on Amazon as well as listed features.

The Realme C3 is equipped with the new Realme UI along with the Android 10 OS. According to the brand, this UI should offer a colourful experience with bold hues and high levels of saturation. This UI should be fun to use thanks to the 6.52-inch screen with an HD+ display. The Realme C3 has a dual rear camera setup with 12MP + 2MP lenses, along with a 5MP front camera. It also has a large 5000mAh battery capacity that should last a fairly long time. This smartphone runs on the Helio G70 Processor and has a 3GB RAM. It also has a 32GB internal memory that can be expanded to 256GB. Finally, the smartphone also has an in-screen fingerprint sensor for added security.

The Samsung Galaxy M11 is equipped with the Samsung One UI, which is the brand’s custom UI along with the Android 10 OS. The brand claims that this UI has simplified the way pop-up alerts look, and can also help you with faster navigation. The smartphone has a 6.4-inch screen with an Infinity-O display and an HD+ resolution for a good viewing experience while you watch videos and movies. The smartphone has a 1.8GHz Qualcomm SD450 octa-core processor along with a 3GB RAM, which should ensure smooth operations. It also has a 32GB internal memory that can be boosted up to 512GB. The Samsung Galaxy M11 has a triple rear camera setup with 13MP + 5MP + 2MP lenses. It also has a front punch hole camera with an 8MP lens. Finally, the smartphone also has a large 5000mAh battery.

The Redmi Note 9 is equipped with the MIUI, which, according to the brand, brings added security, an ultra-battery saver, custom designs and animations, dark mode, and more. The smartphone runs on the Android 10 OS. It has a 6.53-inch FHD screen with a 2340 x 1080 pixels resolution. The device also has a 48MP rear camera with features like ultra-wide, macro, depth sensor, portrait, night mode, ai scene recognition, HDR, and pro mode to help you take better pictures. It also has a 13MP front camera. Under the hood, the device has a 4GB RAM and 64GB memory that can be expanded up to 512GB. It also has a 2.0GHz Mediatek Helio G85 octa-core processor with 12nm process, Helio G85. Finally, it has a 5020mAh battery capacity, which is a reasonably large battery at this price point.

The TECNO Spark 5 is equipped with HiOS, which runs on Android 10. The brand claims that you can make a whole range of fun customisations in your phone without rooting the device, which is the main benefit of this UI. The smartphone has a 13MP +2MP +2MP +AI lens, along with an 8MP front camera. It has a 6.6-inch screen with a 7 20 x 1600 pixels resolution and 268 PPI pixel density, which should help ensure a decent viewing experience. This smartphone runs on a 2.0GHz MediaTek Helio A22 quad-core processor (with a GPU IMG GE8300 up to 660MHz) and 2GB RAM. It also has a 32GB internal memory that’s expandable up to 256GB. Finally, the smartphone has a 5000mAh battery capacity to power the device throughout the day, as per brand claims.