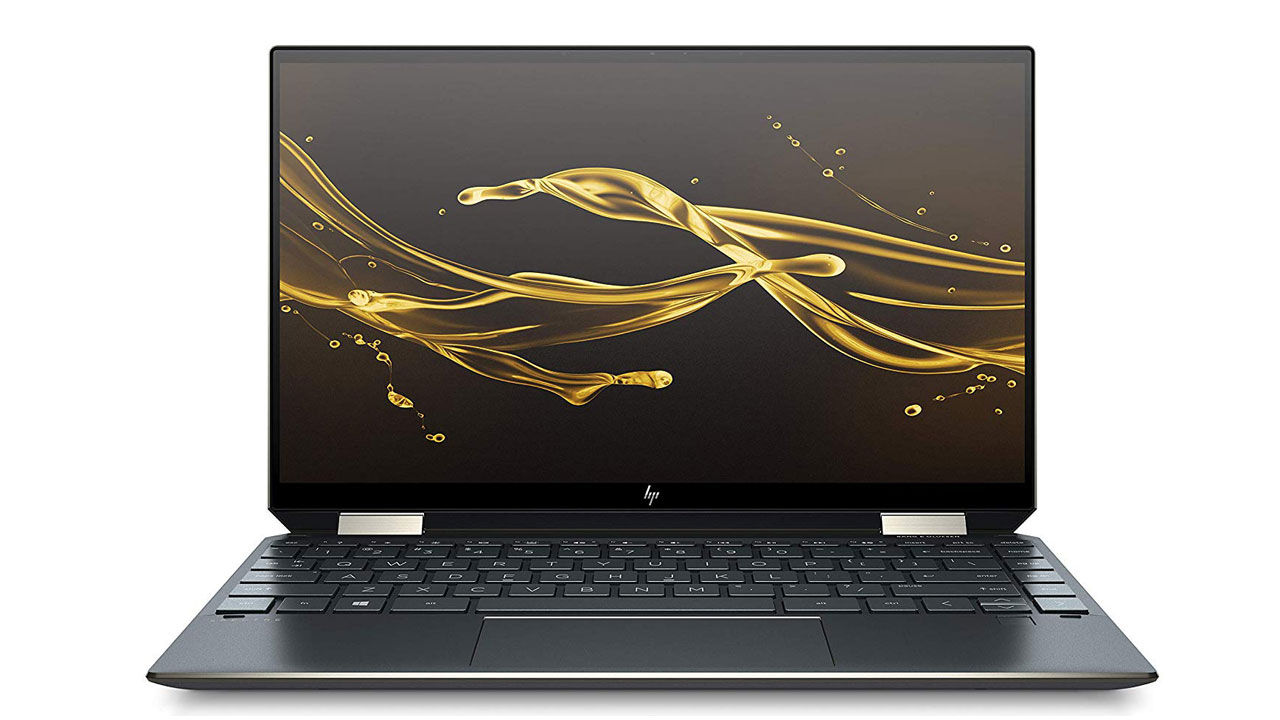 Ever since it was first adopted by the likes of the Apple MacBook (12-inch) and Google Nexus 5X, the USB-C port has been growing in popularity amongst electronics manufacturers. Today, even low-end smartphones and some laptops use a USB-C port for charging. The USB Power Delivery Specification ensures that one device can easily charge another supported device over USB-C, whether it’s a laptop or a smartphone. Here’s a list of laptops that charge over USB-C right out of the box.

Apple was one of the first players in the industry to adopt the USB-C port. Today, all its MacBook models come with at least two USB-C ports and the updated MacBook Air is no exception. Compared to the previous model, the new MacBook Air comes with an upgraded 13-inch screen and an improved keyboard setup. With its fixed 8GB of RAM, the MacBook Air is ideal for content consumption and heavy browsing. The MacBook Air draws power from a 30W power brick through USB-C. Apple claims the MacBook Air delivers 12 hours of battery life on a single charge.

The HP Chromebook 14 is ideal for students who want to spend very little money on their new laptop and don’t need Windows. Since it’s a Chromebook, HP’s Chromebook 14 comes pre-installed with Chrome OS, Google’s proprietary operating system based on the popular Chrome browser. What’s more, it has support for Android apps, which can be installed using the bundled Google Play Store app. The HP Chromebook 14 comes with a USB-C port on either side, so charging becomes incredibly easy when you set the laptop down on a table.

The ThinkPad E490 may have been succeeded by the ThinkPad E14 but it’s still a very fresh and relevant device in the entry-level business laptop market. Powered by Intel’s 8th Gen CPU, the ThinkPad E490 is designed for everyday computing activities, such as document editing and video calling. Like most other ThinkPads in Lenovo’s stable, the ThinkPad E490 sports that signature red TrackPoint navigation device with three click buttons. The display can be folded all the way back to 180 degrees for easier bedside use. It sports a single USB-C port on the left side.

The recently updated HP Spectre x360 is a premium thin and light laptop that combines style and performance. Equipped with Intel’s latest 10th Gen CPU, the Spectre x360 is comfortable with heavy browsing, video playback, and document editing alike. Its 13-inch screen goes all the way back into tablet mode and has native support for the bundled stylus. What’s more, HP has finally switched to a precision touchpad for a smoother navigation experience. Like its predecessor, the new HP Spectre x360 uses a USB-C port for charging.