Top Chromebooks you can buy today 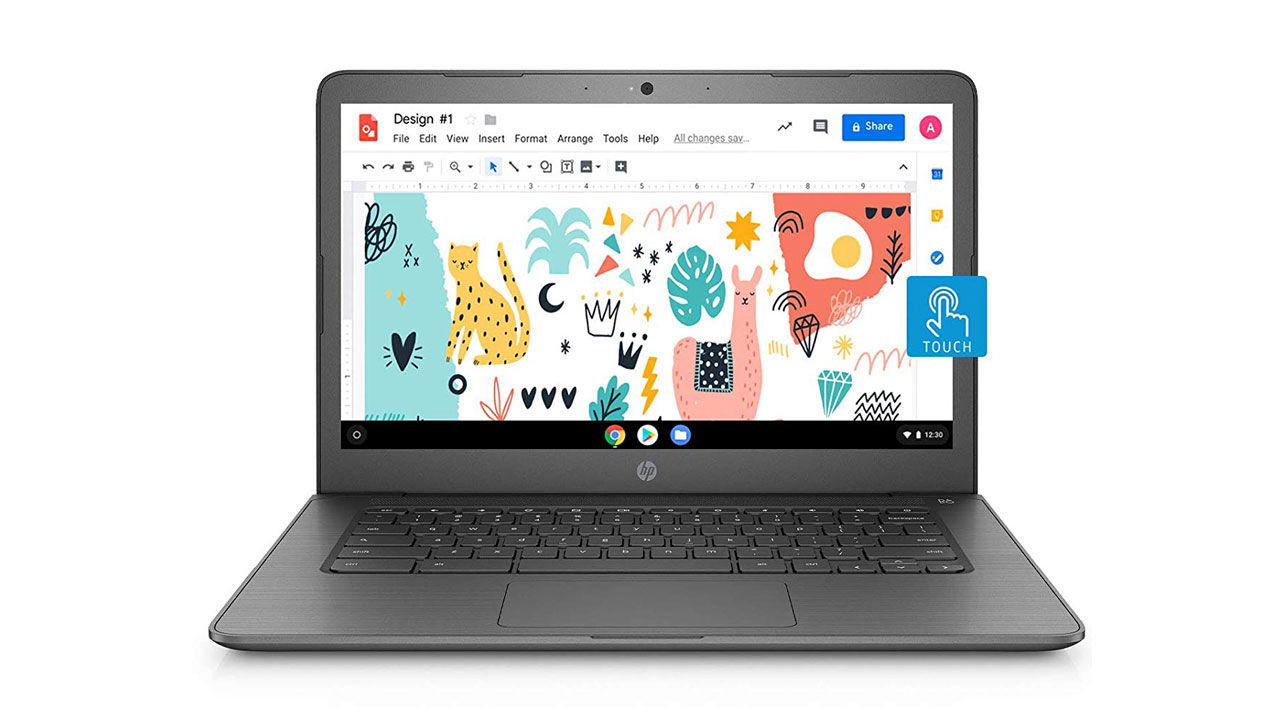 As the name would suggest, Chromebooks come with Google’s Chrome OS, which differs from Microsoft Windows and Apple MacOS. These devices should suit you perfectly if you use your laptop for basic functionalities like writing, creating presentations, browsing the internet, watching Netflix or playing a few simple games. They are also available in different sizes with varied features like a touchscreen or convertible form factor. Here is a list of some of the top Chromebook options you can buy on Amazon.

If you are looking for a powerful Chromebook that lets you easily play light games or use different Google apps and other third-party apps, then the HP Chromebook x360 is one of the most robust Chromebooks that you can buy. It comes with 8GB RAM and 64GB eMMC SSD storage space (expandable to 256GB). It comes in two variants – one with an 8th Gen Intel Core i3 processor and another with a Core i5 processor. The 14-inch touchscreen display can be completely flipped around to turn the Chromebook into a tablet. The OS offers users access to notable apps like Amazon Prime Video, Adobe Lightroom, Evernote, WhatsApp and more, which makes it great for users who want all the basics to be there.

If you want to buy an affordable Chromebook that does not skimp out on features, then the HP Chromebook 14 should be a great option for you. It comes with a 14-inch touchscreen and is powered by an Intel N3350 processor. It has 4GB RAM and 64GB memory along with additional cloud storage. Keep in mind that you can increase the storage space to 256GB with the help of a MicroSD card. The company claims that the Chromebook offers 12 hours of continuous battery life, which makes it a good option for those who are almost always on the move. HP also claims that the Chromebook 14 can boot up in less than 10 seconds.

If you are looking for a large Chromebook with a large display, then the 15.6-inch panel on the  Asus Chromebook should be just what you are looking for. It has a screen resolution of 1366x768 pixels and also comes with anti-glare technology, that should come in handy when using the display outdoors or under bright lights. It comes with 4GB RAM and 32GB eMMC storage, but you get an additional 100GB storage in your Google Drive as well. You get access to a line of apps available on Google Play, which will help you with entertainment and productivity.

If you want a compact Chromebook, then the Acer Flagship R11 is a great option to check out. It packs an 11.6-inch touchscreen display, which flips all the way around, so you can use it as a tablet. The compact size also makes it quite useful for those who travel a lot as it won’t take up much space. The laptop runs on an Intel N3160 1.6GHz processor with 4GB RAM, which should be enough for it to run most apps smoothly. The company claims that the Flagship R11 can offer a 10-hour battery life, which should be more than enough for most users.