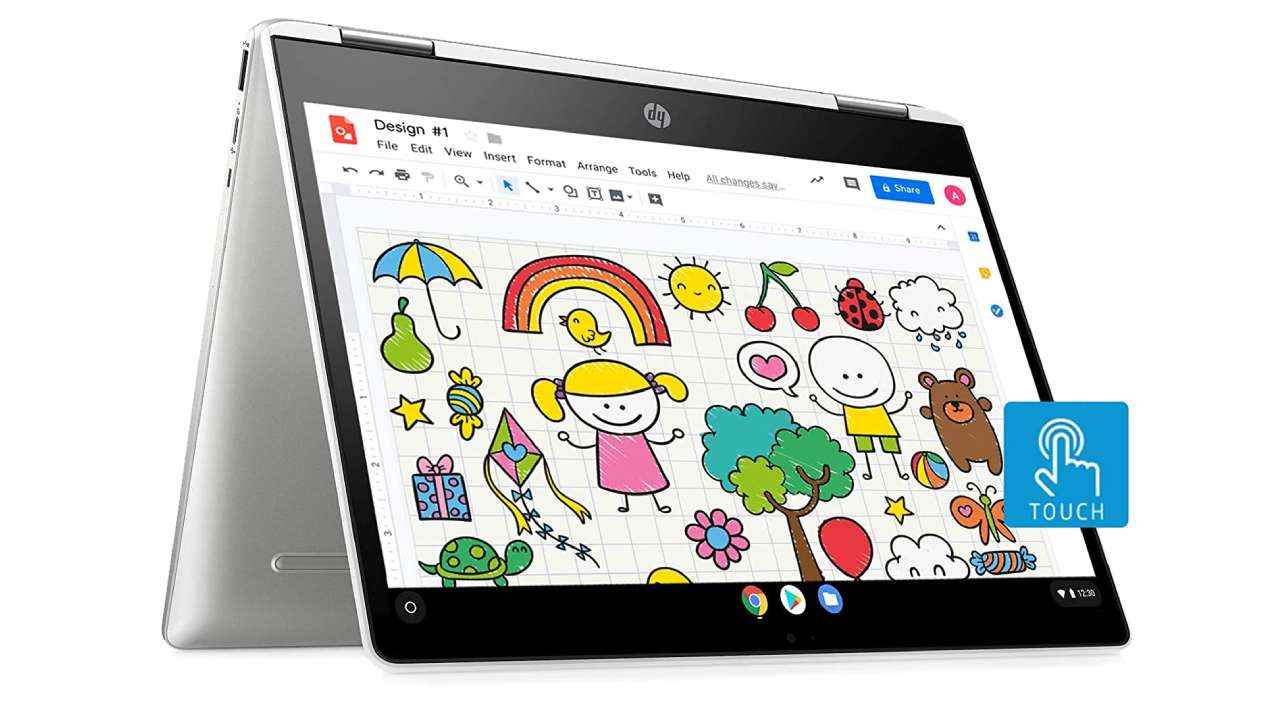 One of the under-rated advantages of SSD memory drives is that they can make the body of your laptop thin and lightweight. Therefore, if you are looking for a thin, compact and lightweight laptop, then you should get one that uses an SSD memory drive. Furthermore, such drives give you better and faster transfer speeds as well. So, it is a win-win situation on multiple fronts. Here are four such laptops that you can get on Amazon. Do note that these products have been selected based on their listed features.

The ASUS VivoBook 14 runs on a robust 8th Generation Intel Core i5-8265U processor with a base speed of 1.6 GHz and a maximum speed of 3.9GHz. It sports a 14-inch LED-backlit FHD display that should give you bright and vivid visuals. The display also has an anti-glare panel on it, which should enable you to use the laptop for long hours without causing strain on your eyes. Under the hood, the laptop has a 512GB SSD drive, which you can further expand using the additional slots assigned for this. It also has 8GB RAM, which is upgradeable up to 12GB. Thanks to the compact display size and the SSD memory drive used in it, the laptop has a 23.1mm thin body and weighs just 1.60kg, making it a lightweight laptop that is easy to carry around.

Here is a compact laptop from HP with advanced features in it, making it a 2-in-1. To start with, it has a 21mm thin body and weighs just around 1.59 kilograms, making it a portable device. The laptop has a 14-inch touch display, which bends at 360-degree with a special flexible hinge design, allowing you to use the device as a tablet as well. It runs on a 10th Gen Intel Core i3-10110U dual-core processor with a base speed of 2.1GHz that can go up to 4.1GHz. It has a sleek 256GB SSD internal memory and 4GB RAM under the hood, which also plays a role in giving the laptop a thin design. Finally, it has built-in Alexa, enabling you to perform various activities through voice commands.

If you are looking for a compact and lightweight laptop without compromising on the display size, then the Acer Aspire 5 should be a great option to consider. Even though it has a big 15.6-inch display, it still weighs just 1.8kg. Furthermore, it is just 17.95mm thin, which is not common in laptops of its size. It gives you an internal storage space of 256GB through its SSD memory drive, which should make the laptop perform faster. Furthermore, it has a 4GB RAM that is upgradeable up to 32GB. The processor used in it is a 7th Gen Intel Core i3-7020U processor. Finally, the ultra-thin body design and the premium aluminium cover with hairline-brushed patterns will surely help you turn a few heads.

Here is an ultra-compact laptop with a 12-inch touchscreen display from HP, which is perfect for school kids as it runs on a simple Chrome OS. It has a 17mm thin body and weighs just around 1.3kg, which makes it one of the most compact laptops out there. Furthermore, it also has Google Assistant to help you be more productive using your voice to perform different tasks. It has an internal SSD memory of 64GB and additional cloud storage of 100GB. You can further increase the memory by adding a memory card (up to 256GB) in it. Finally, you can flip the display fully to use the device as a tablet and unleash your creativity in a better way using the capabilities of its pen.