Thin and light laptops under 1.5kg 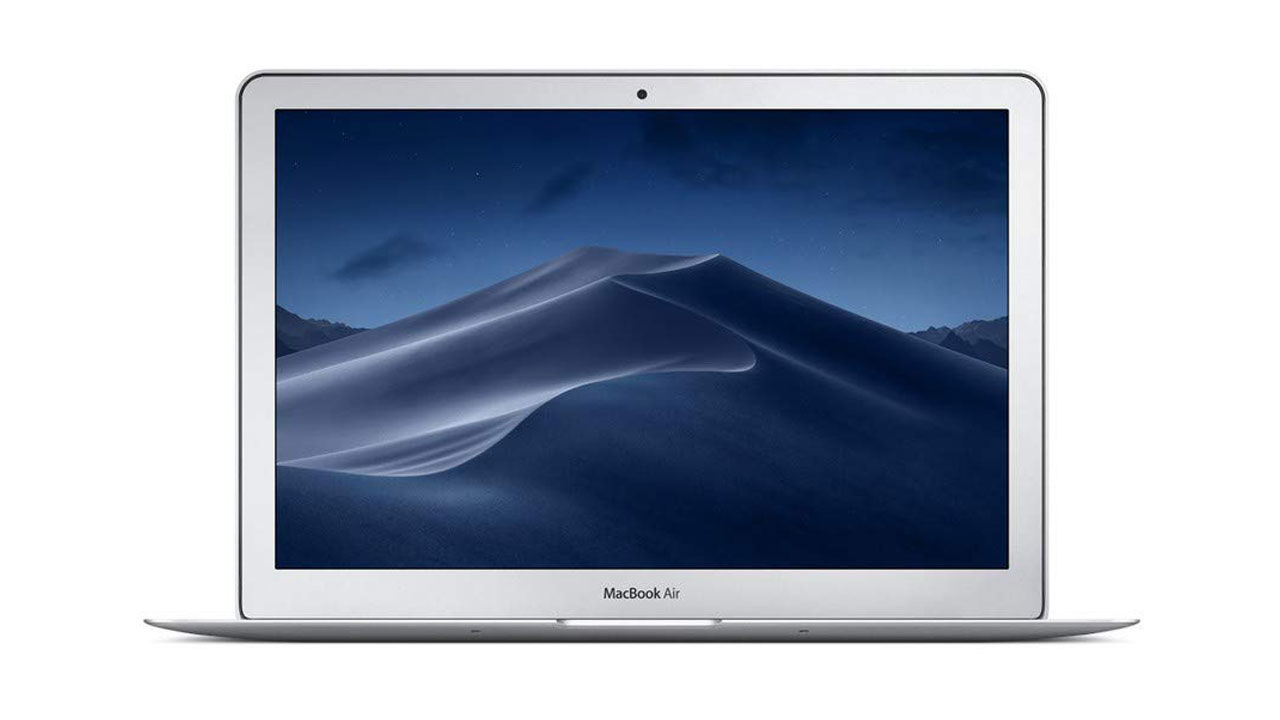 Some 10 or even five years ago, most laptops designed for business were fairly thick in size and weighed close to 2kg. Today, things are different. Even mainstream laptops are designed to be thin and weigh less than 1.5kg, while still retaining features like HDMI connectivity. So, which ones are ideal for multitasking and office use? Check out the following models. They’re thin and light laptops that weigh less than 1.5kg but offer uncompromised performance.

The 2017 Apple MacBook Air may have been replaced by a newer model but that doesn’t make it irrelevant in the current thin and light laptop market. The MacBook Air is powered by an Intel Core i5 CPU that’s paired with 8GB of RAM and 128GB of solid-state storage. This combination makes it ideal for everyday tasks such as browsing and writing. Its screen is a 13-inch unit with automatic brightness control. Get the Apple MacBook Air if you’re seeking a premium laptop that runs MacOS instead of Windows.

Microsoft may have launched a Surface Laptop 3 to replace the Surface Laptop 2 globally but it still makes sense in the Indian market thanks to its powerful hardware. Its Intel Core i5 CPU, combined with 8GB RAM, is ideal for multitasking and intense browsing. Its 128GB solid-state drive is sufficient for most documents and a few small videos. The keyboard island is lined with premium Alcantara material to give it that extra dollop of class.

Lenovo’s newest Yoga employs the latest Intel 10th Gen Core i5 CPU along with 8GB of RAM and 512GB of solid-state storage to deliver top-notch performance for everyday activities. Being a convertible, the Lenovo Yoga C640 lends itself to scribbling and note-taking activities easily. The laptop comes bundled with an active stylus that is compatible with pre-installed Windows apps such as OneNote and Paint 3D. The Yoga C640 also comes with security features such as a physical shutter for the webcam and a fingerprint scanner.