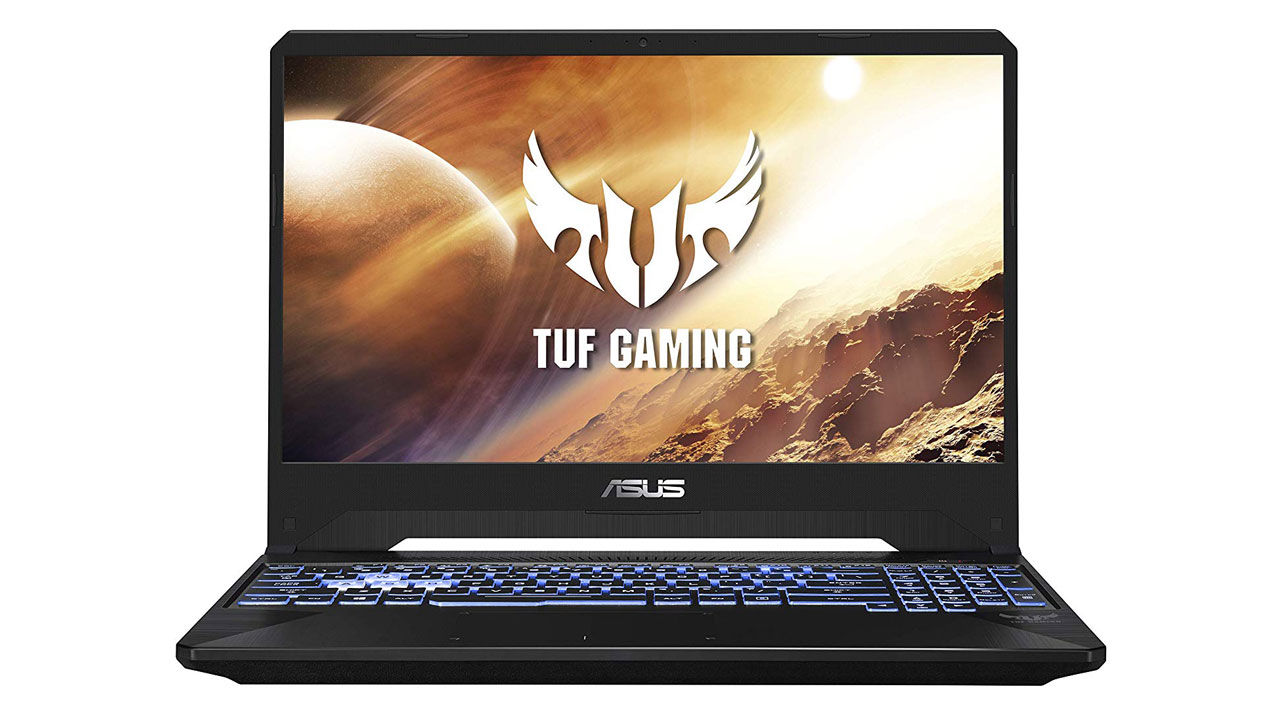 There was a time when buying a thin and light laptop would mean that you would have to sacrifice a bit on the power. Now though, things are changing, as it is possible to buy a relatively thin and light device that is still quite powerful. This makes a lot of difference to gamers as they can now buy a laptop that they can game on, but still, be able to carry it with them when they visit their friends. Here’s a look at some thin and light gaming laptops on Amazon.

The Asus TUF Gaming FX505DT weighs 2.2kg, which is very reasonable for what it has to offer. The device features a 15.6-inch FHD display, with a resolution 1920x1080 pixels. It has a refresh rate of 120Hz, which should be good news for those who love playing fast-paced games like racing games or FPS games. The device is powered by an AMD Ryzen 5-3550H processor and packs an Nvidia GeForce GTX 1650 GPU. The laptop offers 8GB RAM, which can be upgraded to 32GB. In terms of storage, you get a 512GB PCIe NVMe M.2 SSD.

The ASUS ROG Zephyrus M GU502GU-ES003T weighs 1.93kg and is 18.9mm thick, which should definitely be good news to those who tend to travel a lot. Powering the laptop is a 9th Gen Intel Core 17-9750H processor, that is aided by an Nvidia GeForce GTA 1660 Ti GPU. Gamers get a 15.6-inch Full HD display with a refresh rate of 144Hz and a response time of 3 minutes. In terms of storage, it offers a 512GB PCIe NVMe M.2 SSD with an additional M.2 slot that will allow you to expand storage space further. Users also get 16GB DDR4 RAM, which can be upgraded to 32GB.

The MSI Gaming GF63 laptop weighs 1.86kg and is 21.7mm thin. It packs a 15.6-inch Full HD IPS display with thin bezels. MSI claims that this allows the company to offer the 15.6-inch panel in a 14-inch chassis. A 9th Gen Intel Core i5-9300H powers things, while graphics duties are handled by an Nvidia GeForce GTX 1050 Ti. In terms of memory, users get 8GB DDR4 RAM along with 1TB HDD. Connectivity options include three USB 3.2 ports, one USB Type-C port, an HDMI port and an RJ45 ethernet port.

The HP Pavillion Gaming 15-bc513TX weighs a reasonable 2.17kg and is 2.45cm thick. The laptop is powered by a 9th Gen Intel Core i5-9300H processor, that is aided by an Nvidia GeForce GTX 1650 GPU. The device features a 15.6-inch display with a Full HD resolution of 1920x1080 pixels. In terms of memory, users get a 512GB SSD as well as 8GB DDR4 RAM. The laptop offers two USB 3.1 Gen 1 ports, a USB 2.0 port, an HDMI port and an RJ45 ethernet port. The company also claims that the laptop comes with fast charging batteries, which should allow gamers to quickly top up their laptop for another gaming session.