Laptops with a sturdy build quality on Amazon India

When you buy a laptop, it’s recommended to invest in a long-lasting machine. If you’re in the market for a sturdy laptop, then check out some of these offerings. 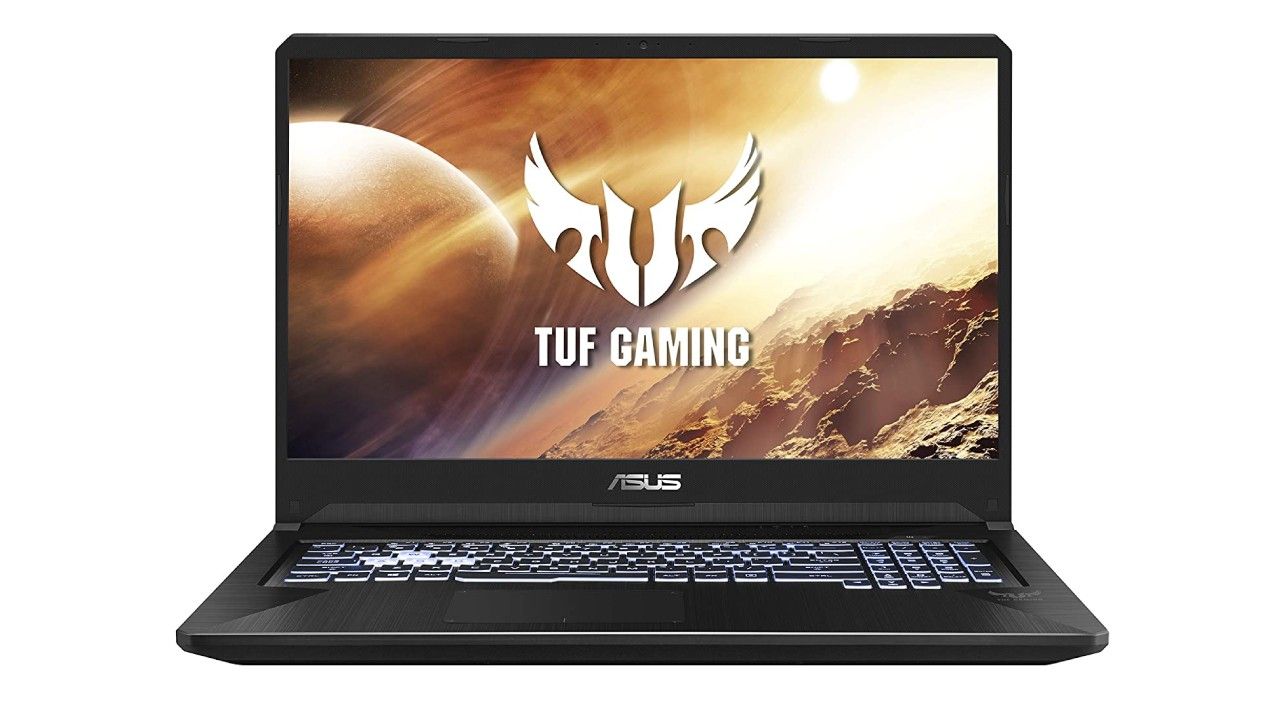 Laptops with a sturdy build quality on Amazon India

If you’re an extensive laptop user, you know how important it is to have a laptop which is sturdy and can handle a bit of rough usage. While laptops are expensive machines with intricate engineering, they are also becoming quite sturdy and robust – thanks to improved laptop chassis materials such as aluminium and alloys – even the slimmest of laptops are suitable for rough usage. These laptops are good for using on the go, on the field, and in environments not precisely ideal for laptops. So, if you’re looking for a laptop which will last you long, then check out some of these laptops with a sturdy build quality which you can find on Amazon.

Gaming laptops are well known for their tough build quality. The Asus TUF has a toughness in its name, and that is only strengthened by the big and sturdy chassis of the laptop. It has a massive 17.3-full HD display along with narrow side bezels. Furthermore, it comes with top of the line specifications for gaming. These include an AMD Ryzen 5 CPU, an Nvidia GTX1650 GPU, both of which combine to give you high-quality gaming experience, even when it comes to very graphically intense games. The 8GB of on-board RAM helps manage multitasking and various applications without a hitch.

The Apple MacBook Pro has a 13-inch Retina display that’s equipped with True Tone technology. This should ensure that you can enjoy an excellent visual experience during video calls, and while watching movies or playing games. Apple’s products have a reputation for being good options for graphic designers, and the same is true of the Apple MacBook Pro as it has Intel Iris Plus Graphics. The SSD should ensure apps load quickly and ultra-fast, which means that your software should open quickly. Finally, the device has four USB Type-C Thunderbolt 3 ports which let you connect a myriad of devices simultaneously.

The Lenovo ThinkPad E14 has a 14-inch screen with a 1920x1080p resolution, along with anti-glare technology so that you can work on the go. The device has a 4GB RAM and 256GB SSD memory. It runs on a 10th Gen Intel Core i3-10110U processor with a 2.1GHz base speed but can be boosted to a maximum of 4.1GHz. The device is equipped with RapidCharge technology that is claimed to help it charge to 80% in only an hour. As per MobileMark, the battery should last 12.8 hours.

The Mi Notebook Horizon Edition 14 has a 14-inch screen with a 1920x1080p resolution. The Nvidia GeForce MX350 2GB GDDR5 graphics card in the device should make it a good option for graphic designers, photographers, video editors and other working professionals who have a visual component to their work. The device has an 8GB DDR4 RAM and 512 GB SSD storage. It uses a 10th Gen Intel Core i5-10210U processor, with a 1.6GHz base speed and 4.2 GHz max speed to deliver a robust performance. The laptop has stereo speakers with DTS Audio Processing to ensure you can enjoy good audio clarity during voice calls and while watching videos.

If gaming, a small and sturdy laptop is your requirement and the Zephyrus G14 is a viable pick. In terms of performance- gaming or otherwise, this laptop won’t disappoint as it comes loaded with an AMD Ryzen 5 CPU and a GTX1650Ti GPU, both known for their impressive performance when it comes to running graphically intensive games. Additionally, the 8GB of RAM and the 512GB of NVMe storage ensure that you’re never at a lack of storage and that everything is accessible quickly- including all your games too.

This is one of the thinnest laptops in the market and yet has a very sturdy build, making it a good pick. It is a laptop which will last you a couple of years at least. A 17-inch thin and lightweight laptop, it is one of the only such laptops in the market. The 17-inch screen allows you to stay extra productive and make the most of a big screen, while it also comes in handy for viewing video content or playing games. Under the hood, the laptop is powered by an Intel i7 10th generation CPU, 8GB of RAM for respectable multitasking performance and 512GB of NVMe SSD storage.