Laptops with a fingerprint scanner 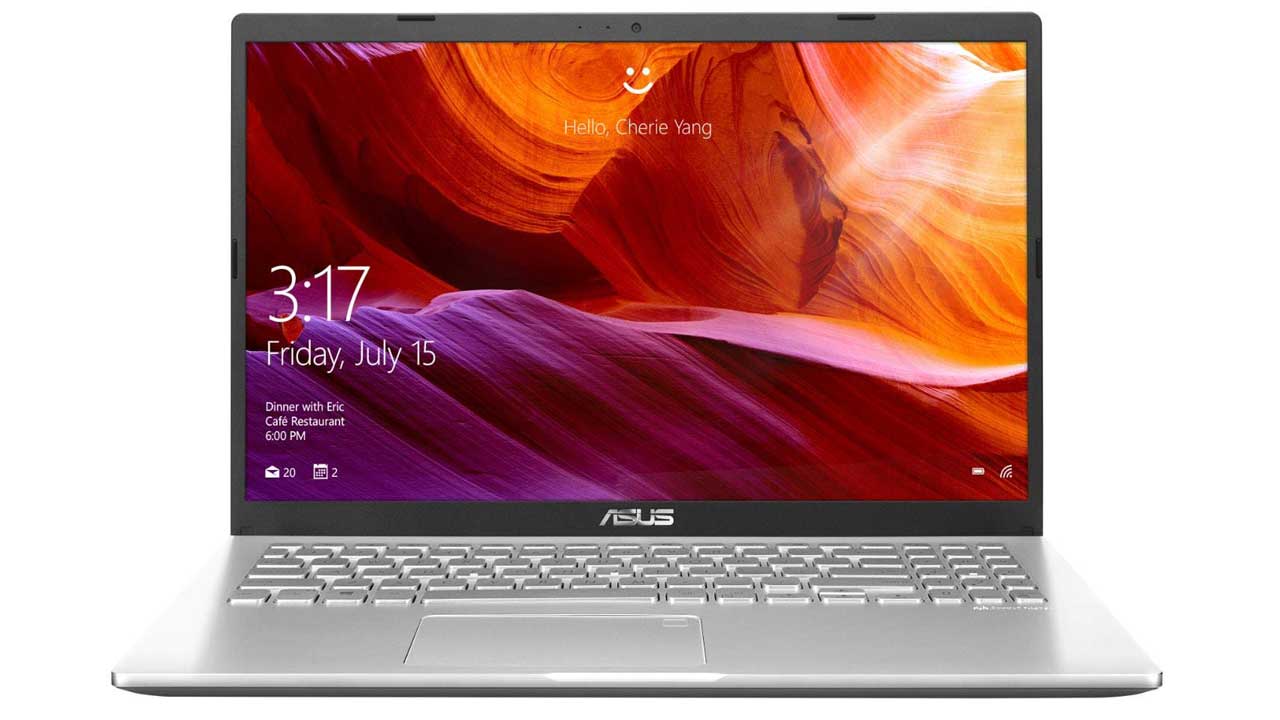 These days, who wouldn’t want an extra dose of privacy? While passwords have been in use for ages, they have their fair share of drawbacks. For starters, passwords can be forgotten, which can be a bit annoying, to say the least. As such many laptop manufacturers have started offering a fingerprint sensor on their devices. This not only makes the possibility of being locked out of your device next to zero, but it also speeds up the process as users don’t have to type out their password. Here’s a quick look at four laptops on Amazon that offer a fingerprint sensor.

The Asus VivoBook 15 is ideal for students who want a laptop for school or college work without spending too much money. Powered by an Intel 7th Gen Core i3 CPU along with 4GB of RAM, the laptop lends itself easily to basic computing tasks such as checking email and playing offline videos. Because it features a solid-state drive, one can expect fast boot times and application launch times from it. At 1.9kg, the Asus VivoBook 15 is a fairly lightweight machine too, meaning it won’t make your backpack too heavy.

The Apple MacBook Air comes with the company’s Touch ID fingerprint recognition system, which was most commonly used in iPhones. Apple’s MacBooks are known for offering pretty long battery life and this laptop is no different. The device is said to offer a 12-hour battery life, which is very impressive. Other features include a 13.3-inch Retina display with a resolution of 2560x1600 pixels. Under the hood is an 8th Gen Intel Core i5 processor with 8GB RAM. The laptop is available in two storage variants, namely 128GB and 256GB SSD. If you are planning to purchase this laptop, you should keep in mind that it only comes with two USB Type-C Thunderbolt 3 ports, one of which is used to charge the device.

If you’re on the lookout for a relatively affordable laptop with a fingerprint sensor, then you can consider the Dell Vostro 3468. The laptop is powered by an Intel Core i3-7100U processor with 4GB DDR4 RAM. As such, the device may be best suited for completing basic tasks. In terms of storage, the laptop offers a 1TB HDD, which should be plenty of space for most users. Another notable feature of the laptop is the 14-inch anti-glare display. In terms of connectivity, the laptop offers both VGA and HDMI ports. It also features two USB 3.0 ports and a USB 2.0 port. It even features an optical drive that allows you to read and burn DVDs.

As it features both VGA and HDMI ports, you can easily connect this laptop to a large screen display for watching movies or conducting presentations. Apart from this, you can connect to other devices and components using the USB 2.0 and two USB 3.0 ports and wireless connectivity. The built-in DVD drive lets you burn videos and music onto DVDs for extra storage and scalability, while the SD card reader allows you to quickly transfer media from your camera or any other digital media device to the laptop.

The HP Envy is the lightest laptop of the bunch at 1.21kg. While it may not seem like that much of a difference, it is pretty important if you plan on carrying your laptop everywhere you go. The device sports a 13.3-inch Full HD display with a resolution of 1920x1080 pixels. For performance, the HP Envy packs an 8th Gen Intel Core i5-8250U processor with 8GB DDR3 RAM, while storage is handled by a 256GB SSD. A notable feature of the laptop is that it comes with speakers that have been tuned by the guys over at Bang and Olufsen.