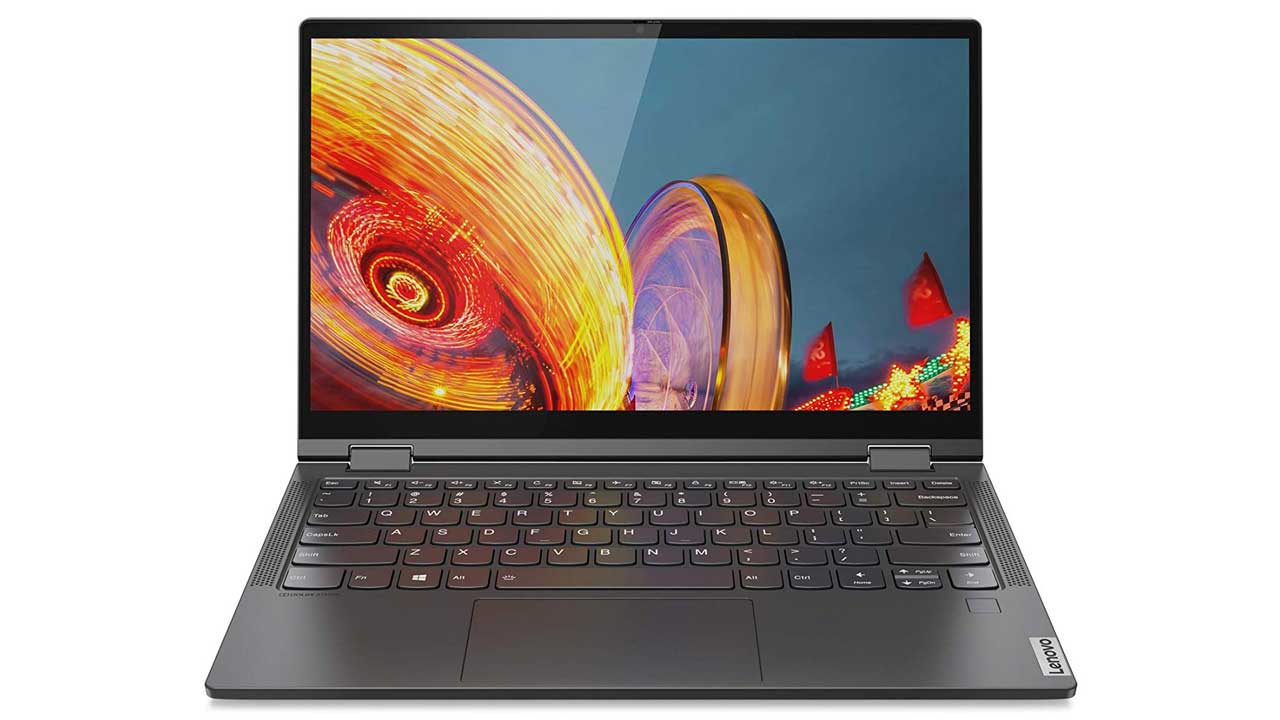 The processor is the heart of any computing device and Intel has established itself as one of the top names. Intel’s Core series of processors have been powering a range of different devices under its Core i3, Core i5 and Core i7 series. However, before you buy a device, keep in mind that every processor is subdivided into generations and higher the generation, better the performance. This is why simply picking a laptop with ‘Intel Inside’ won’t do you much good unless you pay attention to the generation. Intel has developed many generations over the years and the most recent one is the 10th generation, which is the fastest and most advanced offering by the company yet. Here is a list of laptops with Intel’s 10th Gen processors that you can get on Amazon. Keep in mind that these products are selected based on the specifications and features that they offer.

The Lenovo ThinkBook 14 is powered by a 10th Gen Intel core i5-10210U processor and features a fingerprint sensor for added security. It has a 14-inch screen that comes with an anti-glare Full HD display. In terms of memory, it offers 8GB DDR4 RAM with a  512GB SSD. According to the brand, the battery runs for around nine hours and supports fast charging. It has a spill-resistant keyboard which should definitely help in the unlikely event when you spill something on the keyboard. Additionally, you can expect a decent audio experience as the stereo speakers on the system is supported by Dolby Audio. When coming to ports, it has two USB 3.1 Type-C ports, two USB 3.1  Type-A ports, one HDMI port, a 4-in-1 card reader slot and a combined audio jack.

The HP Spectre x360 comes with a 13-inch display and is powered by a 10th Gen Intel Core i5-1035G4 processor with a base clock speed of 1.1GHz. In terms of memory, it rocks 8GB DDR4 RAM along with a 512GB SSD. The laptop also comes pre-installed with Windows 10 Home. Do keep in mind that the HP Spectre x360 is a convertible laptop, so you can flip the display all the way around and use it as a tablet.

The Lenovo Yoga is also a convertible laptop that is powered by a 10th Gen Intel i5-10210U processor with a base clock speed of 1.6GHz. The device packs a 13.3-inch Full HD anti-glare IPS display should be good enough to let you work outdoors without the glare from the sun troubling you too much. This device also offers 8GB DDR4 RAM with a 512GB SSD. One of the more interesting features of the laptop is the fact that it also comes with a stylus.

The HP Pavilion x360 is a convertible laptop with a 14-inch touchscreen HD anti-glare WLED display. It has a 10th Gen Intel Core i3-10110U dual-core processor with a base clock speed of 2.1GHz. Helping things chug along is 4GB DDR4 RAM, as well as 256GB SSD storage. What contributes further to this, is the fact that the laptop has 4GB DDR4 RAM with 256GB SSD storage. Since the device features a convertible form factor, you do get the option of using it as a tablet. Other notable features of the device include the fact that it comes with Alexa built-in.