Gaming laptops with a subtle design 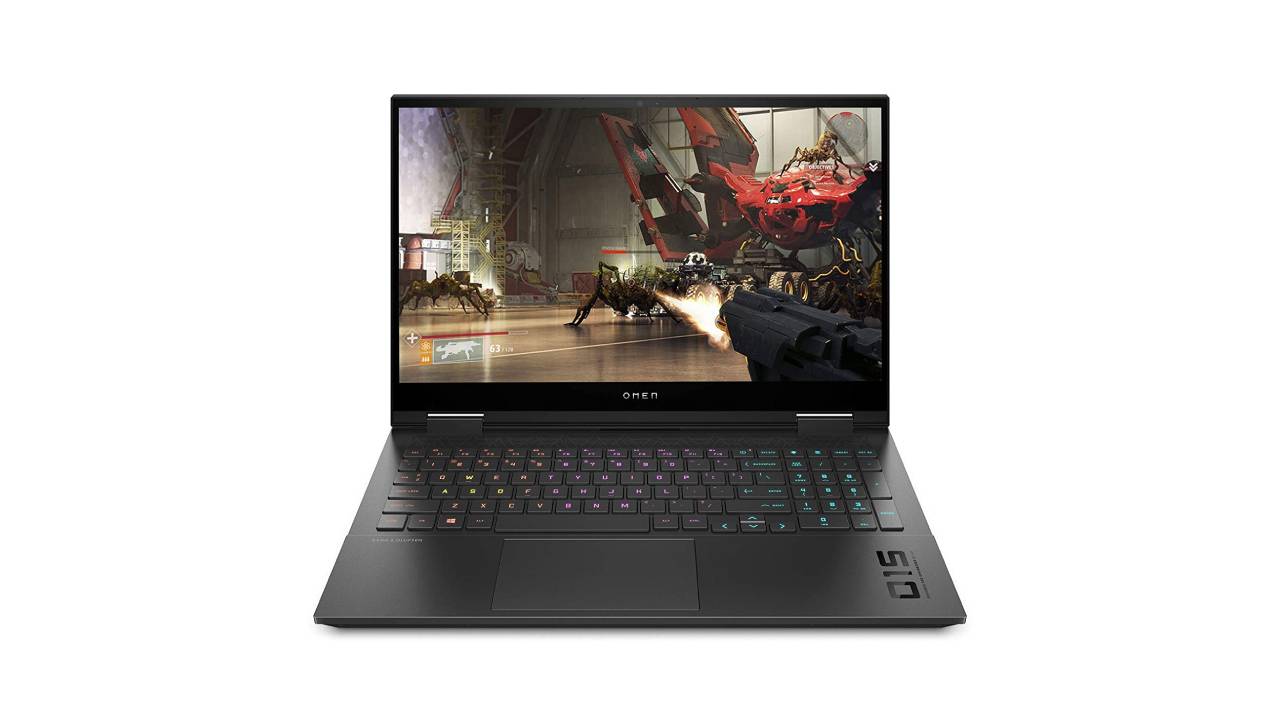 When we think of gaming laptops, most of us tend to imagine a device with aggressive angular designs and tons of RGB lighting. However, that may not be to everyone’s taste. Thankfully, manufacturers have thought of this and gamers with more subdued penchant can pick up a gaming laptop that would look at home in the boardroom. Here’s a look at some gaming laptops available on Amazon that feature a subtle design. Do note that the products were selected based on the features and specifications on offer.

The MSI GF65 Thin 9SEXR-438IN features a relatively subtle design with only red backlighting on the keyboard that suggests that this is a gaming-centric device. The device is powered by a 9th Gen Intel Core-9300H processor. The laptop lets users get a taste of ray-tracing thanks to the inclusion of an Nvidia GeForce RTX 2060 graphics card. It also comes with a 15.6-inch FHD 120Hz display, 8GB RAM and a 512GB NVMe M.2 SSD.

The Dell G3 3500 Gaming sports a subtle black and blue colour scheme and looks cool and composed. It packs a 15.6-inch FHD display and Intel’s latest 10th Gen Core i5-10300H processor with 8G RAM. Storage is handled with a hybrid storage solution with a 256GB M.2 PCIe NVME SSD and a 1TB HDD. Graphics duties are taken care of by an Nvidia GeForce GTX 1650 Ti.

If you want an extremely subtle design, then the Lenovo Legion 5i might be just the thing for you. The device offers a simple black case with white backlighting on the keyboard. It is powered by a 10th Gen Intel Core i7 10750H processor with a 15.6-inch FHD 120Hz display. In terms of graphics, it offers an Nvidia GeForce GTX 1650 Ti GPU. When it comes to memory, the laptop provides 16GB RAM along with 1TB HDD and a 256GB SSD.

The HP Omen is apt for those who want subtle looks overall, with a dash of RGB sprinkled in. The laptop looks pretty generic until you open it and bingo! Users will find RGB backlighting. The laptop is powered by a 10th Gen Intel Core i5-10300H processor with 8GB RAM and backs a 512GB SSD and a 15.6-inch FHD display. Graphics are handled by an Nvidia GeForce GTX 1650 GPU.