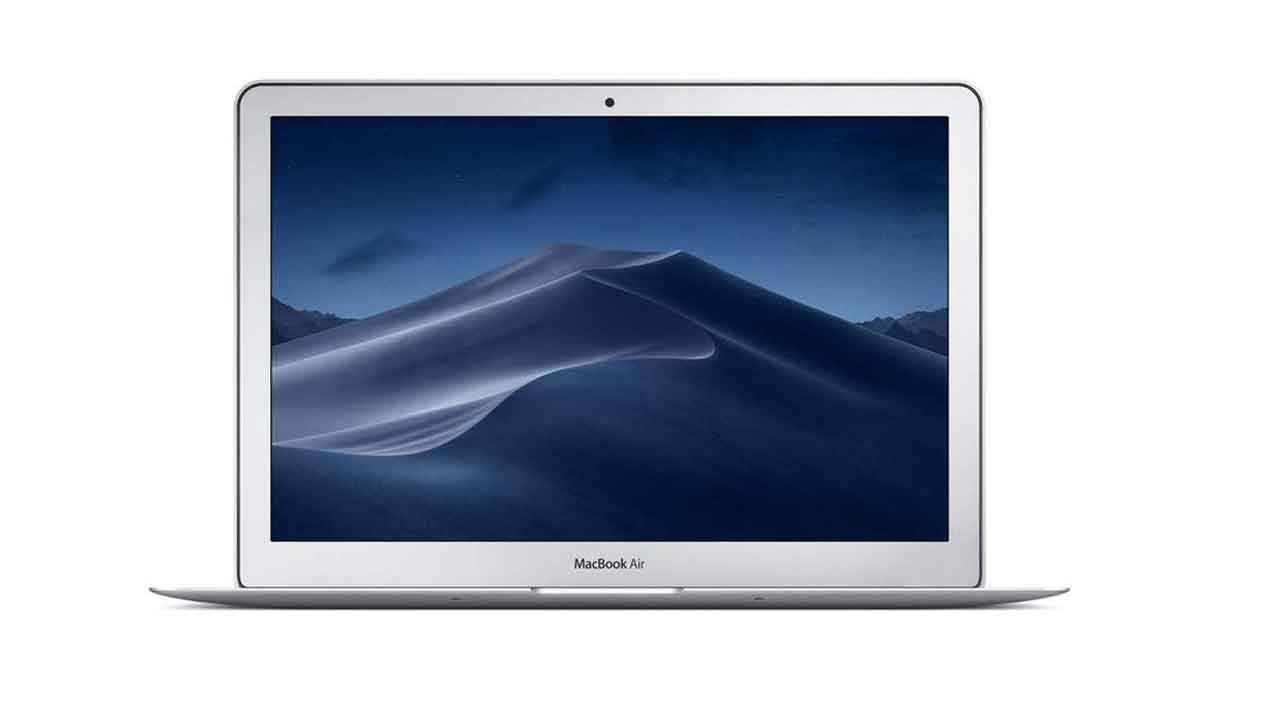 Business professionals tend to work on the go. As such, they would need a laptop with long battery life so that they can work while they are travelling. Of course,  apart from the battery life of the device, the design of the laptop should also complement a business lifestyle. Keeping all these points in mind, here is a list of business laptops that you should definitely consider if you are looking to buy one.

Apple MacBook Air brings a sense of sophistication to the table with its compact size and classy design. While this version of the MacBook Air may not be the latest version, it should still be able to do its job. In terms of battery life, the laptop promises a battery life of 10 hours, which should be more than enough for most users. The laptop is powered by a 5th Gen Intel Core i5 processor, and in terms of memory, it offers 8GB RAM and 126GB storage. Connectivity is taken care of by two USB 3.0 ports and a Thunderbolt 2 port, which should suffice for most use cases.

The Asus VivoBook X403 promises a battery life of up to 24 hours, which is very impressive. It also weighs 1.35kg, which should make it easy to carry around. In order to ensure that you have enough power for everyday use, the laptop packs an 8th Gen Intel Core i5-8265U processor. In terms of memory, users get 8GB LPDDR3 RAM with 512GB SSD. The laptop features a 14-inch display with a resolution of 1920x1080p. Speaking of the display, the laptop sports thin bezels and the company claims a screen-to-body ratio of 87%.

Microsoft Surface Laptop 2 weighs just 1.25kg, making it ideal for those who travel a lot. In terms of battery, the company claims that the device can last for 14.5 hours. The Surface 2 packs a 13.5-inch touchscreen display, which could come in handy. The laptop is powered by an 8th Gen Intel Core i5 processor with 8GB LPDDR3 RAM. It also comes with 128GB built-in storage, but it is also available with 256GB and 512GB storage. For connectivity, users get a USB 3.0 ports and a mini DisplayPort.

If you want an ultra-stylish and feature-rich business laptop, then the HP Spectre x360 could turn out to be one of the top options for you. The device promises 12 hours of battery life, which should be plenty for most use cases. Under the hood is a 10th Gen 1.1GHz Intel i5-1035G4 processor, along with 8GB RAM and 512GB storage, which should give you enough juice to power through your work. The laptop weighs 1.27kg, which should be very good news for those who travel a lot.