120Hz laptops are the way to go for gamers. This technology gives you great gaming performance, so check out the best budget gaming laptops with 120Hz screens on Amazon. 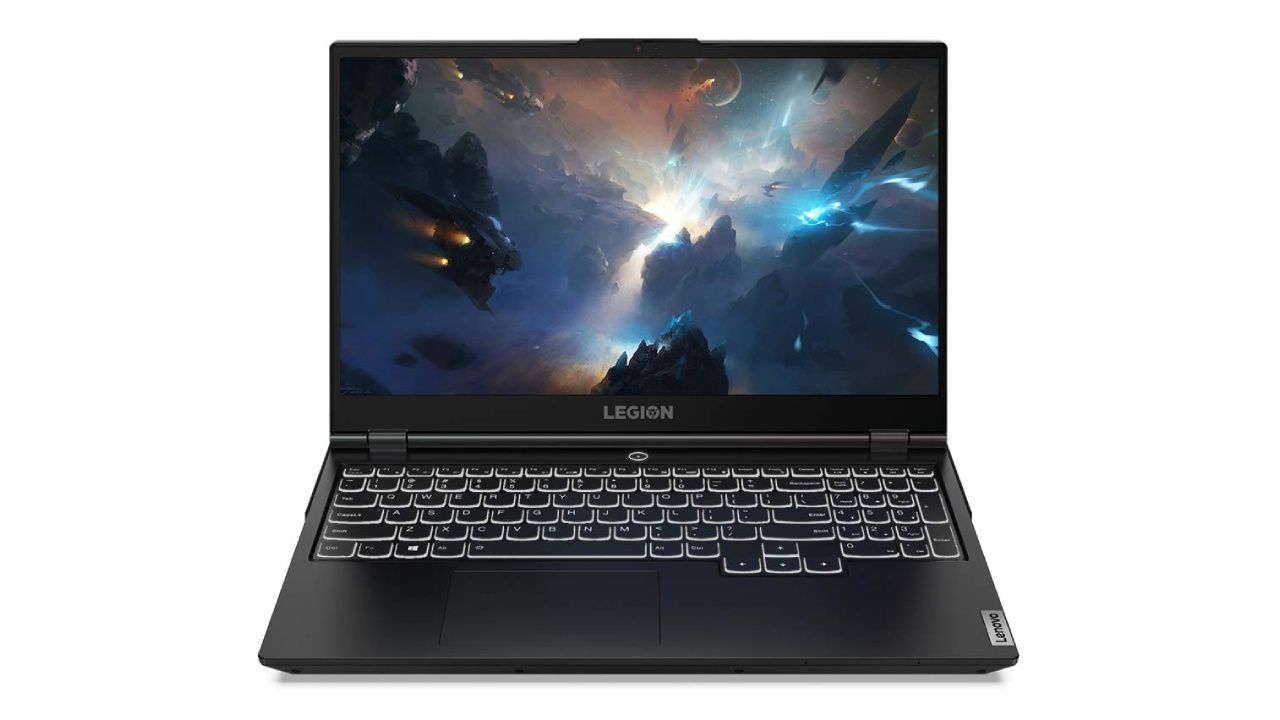 Gaming laptops these days are pushing the boundaries of performance with their high RAM counts, powerful GPUs and capable CPUs. One area where gaming laptops have the edge over laptops geared towards other consumers is displays. Gaming laptops are now coming out with high refresh rate displays. These displays allow for better gaming experiences and enable you to see more frames per second, which makes games appear smoother. This technology is certainly a game-changer for multiplayer games, while on single-player and action-adventure games, the feature adds smoothness to the whole game. So, here are some budget gaming laptops that come with a 120Hz refresh rate display.

This is a relatively plain-looking laptop, as compared to other gaming laptops in the market. However, don’t let that fool you. The laptop comes with a 120Hz refresh rate display, with a full HD resolution. The 120Hz refresh rate alone will give you an edge over your competitors. Together, these two aspects of the laptop allow games and content to be displayed dynamically and smoothly. Apart from that, it houses an NVIDIA GTX 1650, which is a GPU which has shown its capabilities time and time again. It also comes with an i5 9th generation CPU, which is good enough to get the most out of the system’s other components.

Lenovo’s Legion lineup of laptops is well known for its good gaming performance. The Legion 5i is no different, and it has a key advantage over other laptops in similar price points – it comes with a 120Hz refresh rate display. This allows the display to refresh at faster speeds, which basically transmits more frames to you per second than on other displays. For competitive gamers, this feature is a must-have. Apart from that, the laptop also comes with an NVIDIA GTX1650Ti GPU, 1TB HDD and a 256GB SSD. This means that there is lots of storage space to save all your favourite games on. The 8GB of RAM and i5 10th gen CPU ensure that the laptop keeps up with all your demands.

Here is a gaming laptop from Asus that is light in weight, which is a feature that is not so common in this segment. It weighs just 1.6kg, which should make it an easily portable device. The laptop has a 14-inch FHD display that supports refresh rates up to 120Hz, enabling you to enjoy games with high-octane action sequences in a stutter-free manner. The dedicated NVIDIA GeForce GTX 1650 GDDR6 4GB VRAM Graphics should further improve the quality of the visual output. Under the hood, it has an AMD Ryzen 5 4600HS Processor, 8GB RAM and 512GB SSD memory, which should combine to deliver a solid gaming experience, under most circumstances. Finally, it uses the ROG Intelligent Cooling system that sports two fans with 81 blades each, which should keep the laptop up and running, even during long gaming sessions, as per company claims.

The Asus TUF Gaming F 15 laptop operates on a robust 10th Gen i7 processor and is ably backed by an efficient memory system of 8GB RAM and 1TB HDD + 256GB SSD ROM. With such a package under the hood, the device should be able to dish out solid performances, even during intense gaming. Add to this the 15.6-inch FHD display that supports a fast refresh rate of 144Hz, and you should be able to enhance your gaming experience by multiple times. It also has a dual-fan cooling system under the hood, which should keep the laptop stable for long hours. Finally, it has a backlit keyboard, thus enabling you to play in low-light conditions as well.