The combination of Ryzen 7 CPU and Nvidia graphics should be particularly lucrative to gamers. Here are some of the best options to buy. 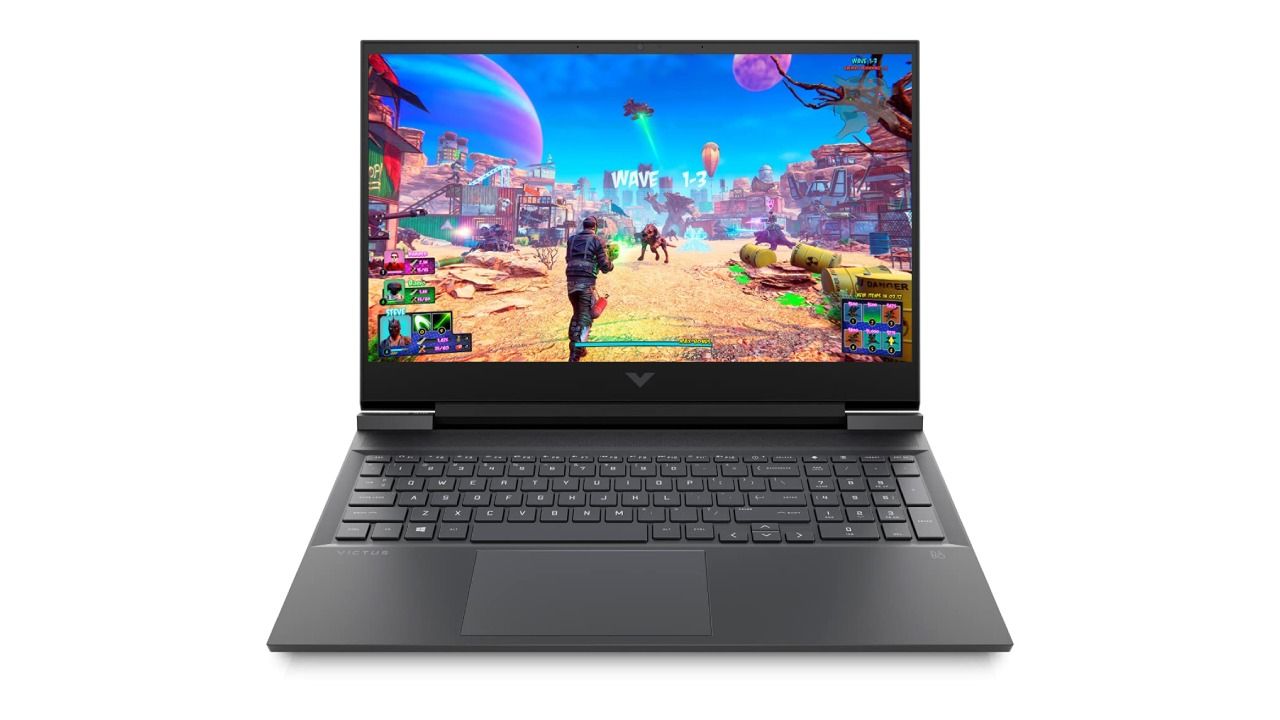 When it comes down to raw performance, gaming laptops are the ideal bet - and for a good reason. They are built to handle intense gaming sessions – taxing on the processor and the graphics card – giving the user the best possible experience. The more powerful specifications you put, the better the laptop will perform. To achieve peak performance in games, the processor is just as important as the graphics card - and the AMD Ryzen 7 is an ideal pick for gamers thanks to its 8-core design. The processor is best paired with a powerful Nvidia GPU in order to ensure great performance. Incidentally, the Ryzen 7 can be overclocked in many laptops, which means you can tune it according to your preferences. So, here are some Ryzen 7 powered gaming laptops with Nvidia graphics.

This is a powerful laptop from HP, and it dons the all-new Victus moniker. It packs in powerful components - a Ryzen 7 processor and the latest Nvidia RTX 3050 Ti graphics card, along with 16GB of RAM and 512GB SSD storage. What’s neat about this laptop is that it sports a 16.1-inch fast 144Hz refresh rate screen which makes it really good for playing competitive online games as well as the latest open-world AAA titles. A high travel keyboard gives more tactile keys feel when you’re gaming, making things a lot more responsive, giving you better feedback. To cool the laptop, there are 4 heat pipes and 5 air vents that circulate out hot air and pull in fresh air. Incidentally, HP has also confirmed Windows 11 support, which is expected to be a great operating system to game on.

Here is a rather thin and light gaming laptop that packs quite a punch considering its footprint. The laptop has a 14-inch full HD screen, ideal for popular multiplayer games and competitive games. The laptop can perform well owing to the AMD Ryzen 7 5800HS CPU, which can handle not just games but also intensive applications that are core-heavy, such as 3D modelling apps and video editing programs. To power all the latest games, which are very taxing on the GPU, you get a capable enough GTX 1650. Furthermore, other internal components include 8GB RAM and a 512GB M.2 NVMe SSD, which are great for storing games and loading them up quickly. At the top lid, you get a unique dot-matrix display that you can use to extend your personality.

Much like its predecessors, the HP Pavilion gaming laptop sports a stylish looking gamer-centric design that is functional and eye-catching. At the back, on both sides, you get air vents that pump out hot air keeping the internals cool. Underneath, there are ample airflow vents which lend great performance. Gaming performance is backed by a Ryzen 7 gaming CPU, which can be overclocked as well. The graphics card on the system is an RTX 3050 chip that can easily run online games at high frame rates and also give you stunning graphical quality in open-world titles. To ensure that games run smoothly, you get 16GB of RAM and 512GB of SSD storage which helps load games faster. The screen also keeps things smooth and sports a 15.6-inch 144Hz panel.

This laptop has had quite some thought put into its design. It has minimalistic looks on the outside but makes proper room for cooling vents and airflow. This also means that most of the important ports are located at the back, giving your desk a very clean look. Powering your gaming fantasies is an Nvidia RTX 3050Ti, Ryzen 7 processor, 16GB of RAM, and a 512GB SSD. A neat feature is that the laptop’s keyboard features zone lighting, which means you can set up various patterns and designs as per your liking. Another great gamer-centric feature is the display which is a 15.6-inch panel with a refresh rate of 165Hz.