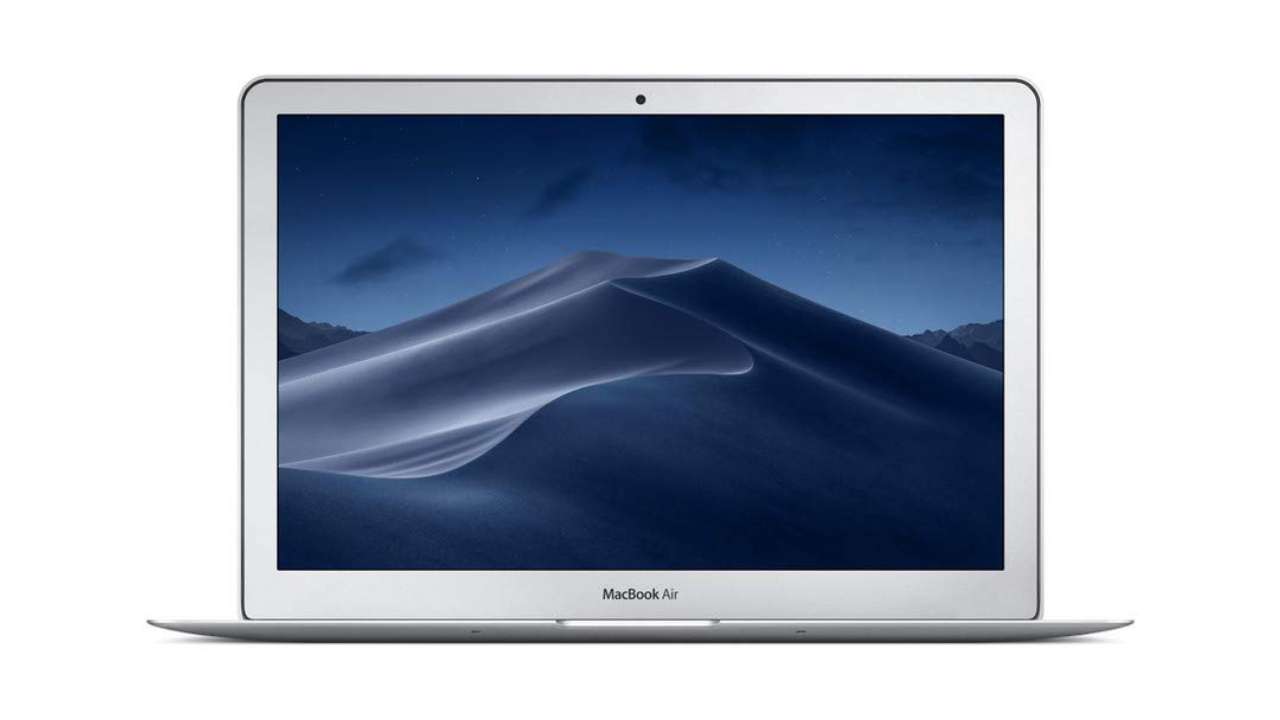 If you are a working professional who travels around a lot and has to handle a lot of work on the go, then you should get yourself a compact laptop. Getting a thin and light laptop not only makes it easy for you to carry it around, but it also has a premium look, adding to your style quotient. A 13-inch laptop should do the job for you. Here are four such laptops that you can get on Amazon, which have been primarily selected based on their weight and thickness along with other listed features.

The Apple MacBook Air got its name because of its lightweight design as it weighs just 1.25kg and has a height of 17mm, making it extremely compact and easy to carry around. It has a 13-inch LED-backlit Retina display that supports millions of colours so that it delivers a good visual output with bright and vivid colours. The processor used in this device is the dual-core Intel Core i5 with a base speed of 1.8GHz and a turbo speed that can go up to 2.9GHz. It has built-in Intel HD Graphics 6000 to make the visual renditions, during your editing and gaming experience, smooth. It has two USB 3 ports and a Thunderbolt 2 port along with an SDXC card slot. Finally, it uses an SSD storage drive which should give you fast and snappy performances.

Here is a premium gadget from Microsoft that you can use as a tablet as well as a laptop. To use the Microsoft Surface Pro X as a laptop, you just need to open its built-in kickstand and connect the Surface Pro X signature keyboard. You also get an S pen to further improve your user experience, especially while performing editing jobs. Weighing in at just 0.77 kg with a height of 7mm (without the keyboard), it is one of the lightest and thinnest devices in this segment. The new custom Microsoft SQ1 processor powered by Qualcomm should help in delivering good performance while multi-tasking between heavy apps, as per company claims. It has an 8GB RAM and an internal SSD memory of 128GB, which should be good enough to perform most of your professional work. Finally, it gives you 13 hours of battery life under optimal use, claimed by the brand.

Here is a 13.3-inch laptop from Asus that has a light and thin body. It has a height of 17mm and weighs just 1.19kg. It has a four-sided NanoEdge display and hence has an impressive 95% screen-to-body ratio, which should give you immersive viewing experience. Furthermore, it has an 8GB RAM and a 512 GB SSD internal memory storage, which should make the laptop good enough to perform well even under strenuous conditions. According to company claims, it has a 14-hour battery life under optimal conditions, which should help you use it wirelessly during your office hours. Furthermore, it has an advanced 3D infrared camera, which facilitates the function of face login to make your laptop secure. Lastly, it has Windows Hello and Cortana through which you can perform certain functions by using voice commands.

The Apple MacBook Pro is a premium laptop with a lightweight body design, weighing just 1.37kg. It has a thin body as well with a height of just 14.9mm, making it easy to carry around. It runs on a quad-core 8th-generation Intel Core i5 processor with a turbo speed that can go up to 4.7GHz, which should give you robust performances even under strenuous conditions. It has a touch bar at the top of the keyboard panel, and you can use it to control the volume of the music. It also works as a Seek Bar while playing videos and so on. Furthermore, it has a fingerprint touchpad to make access to the system secure. The 13-inch Retina display uses the TrueTone technology to try and give you amazing visual output with bright and vivid colours. Finally, it has 32GB of internal memory to run multiple Pro apps with ease.